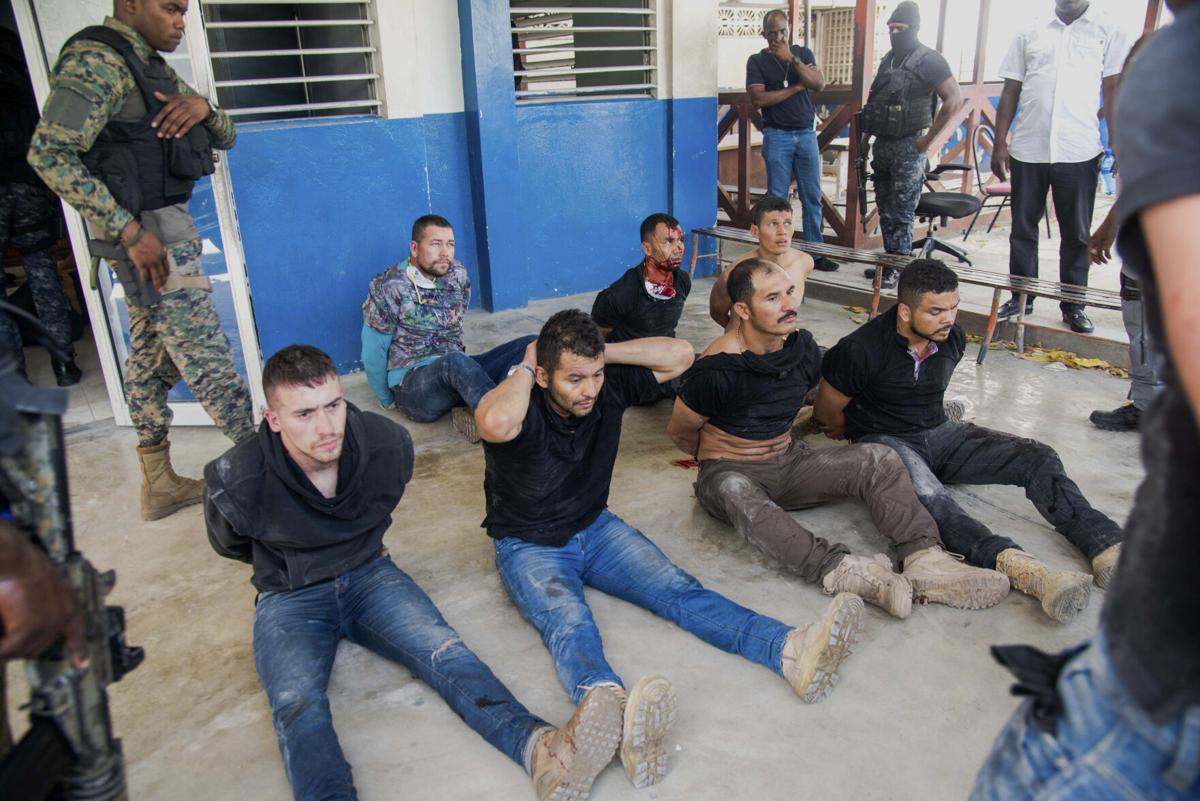 However, as more details begin to emerge of the people who killed Moise, little is known about the suspected masterminds and the reasons behind the attack. 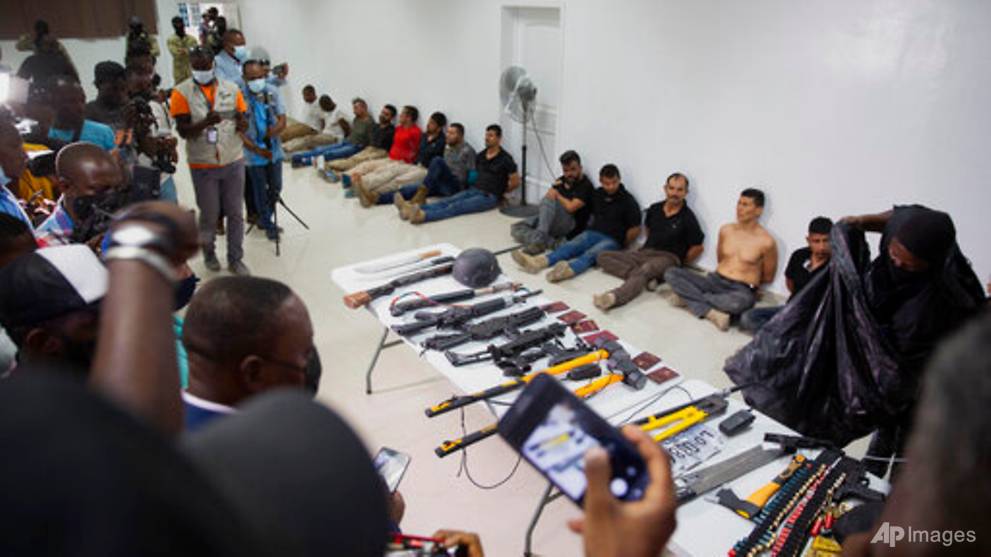 17 suspects have been detained so far in relation to the attack and a mass, countrywide manhunt is underway for at least eight additional suspects. Haiti’s Police Chief Leon Charles said three suspects were killed during operations Wednesday.

Details of 11 armed men in the grounds of the Taiwan embassy in the capital Port-au-Prince have emerged. 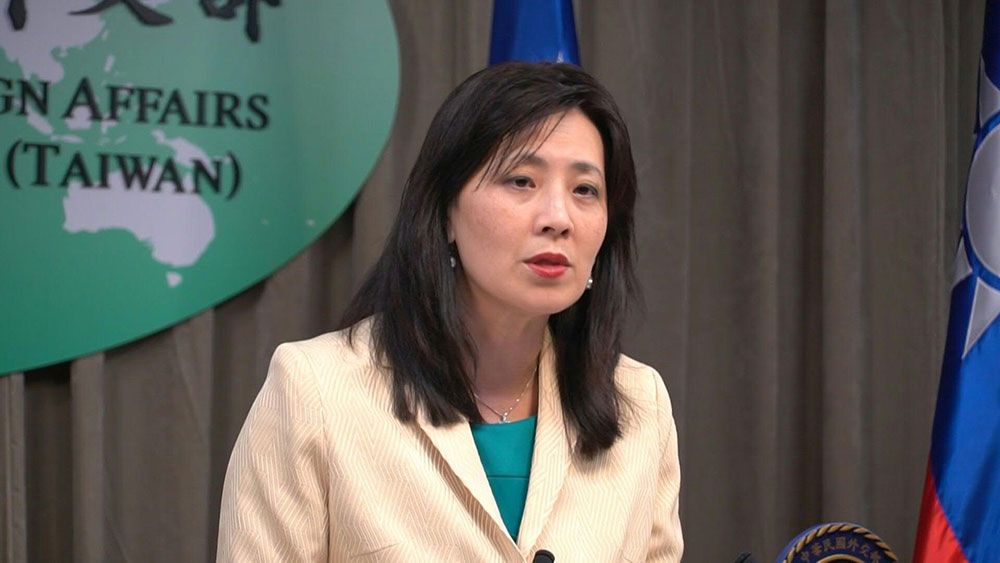 According to Taiwan’s foreign ministry spokesperson Joanne Ou the embassy called local police after security guards reported “a group of armed suspects” entering embassy grounds. She said 11 suspects, described in a separate foreign ministry statement as “mercenaries” were arrested at 4pm inside the embassy without resistance and only a few doors and windows were damaged.

The Taiwanese Foreign Ministry did not give information about the nationalities of those taken into custody, and it is not clear if the 11 suspects are among the 17 people detained by police. 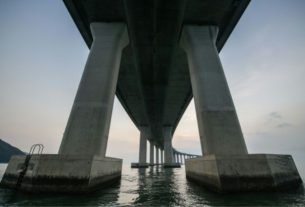 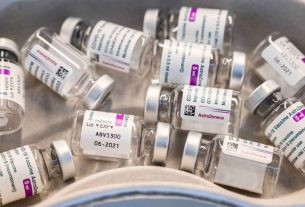 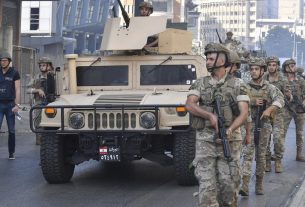 Day of mourning in Lebanon after bloodshed at protest