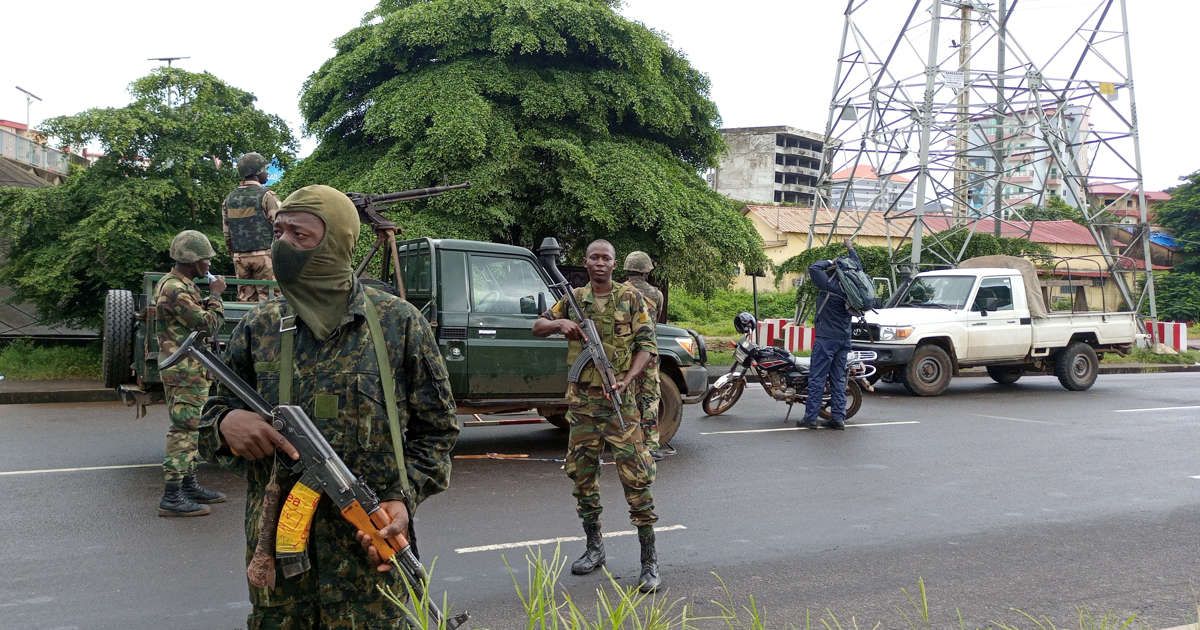 Guinea’s military junta is due to start holding four days of talks later on Tuesday in what it says is an effort to build a consensus on the future of the country.

The west African regional body, Ecowas and the African Union have suspended the country following the military take-over a week ago. 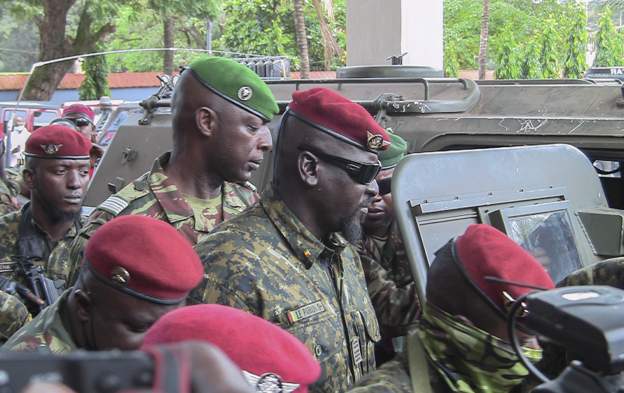 With the threat of economic sanctions looming, Colonel Mamady Doumbouya and the other coup leaders are under increasing diplomatic pressure.

They need to prove to nervous neighbouring countries that they have concrete plans to return to civilian rule. However, they say they are determining the country’s future is to be a joint effort.

Over the next coming days, they’ll be holding meetings with people from all walks of life.

First there will be religious and political leaders and then diplomats and civil society groups. Among the others invited are business leaders including the bosses of mining companies and the trade unions. 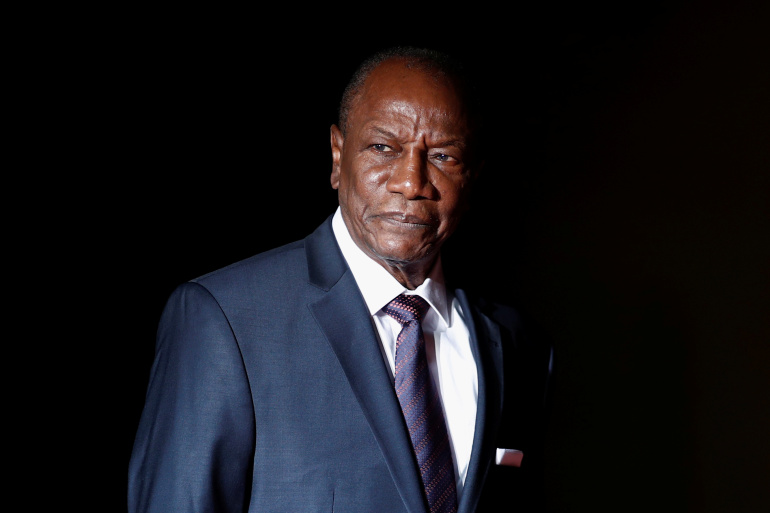 Behind the scenes the military junta is also trying to decide what to do with the ousted president, Alpha Conde.

There has bee international calls for him to be released.

But the soldiers will want guarantees that he remains an ex-president and doesn’t try to bounce back. 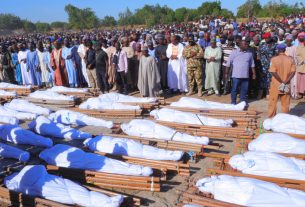 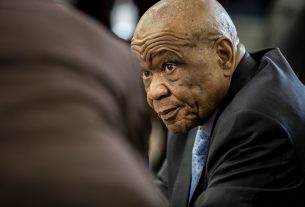 Lesotho’s prime minister Thabane to vacate office on May 22 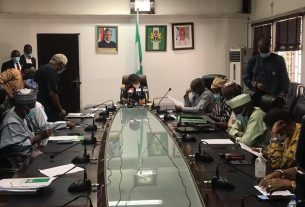