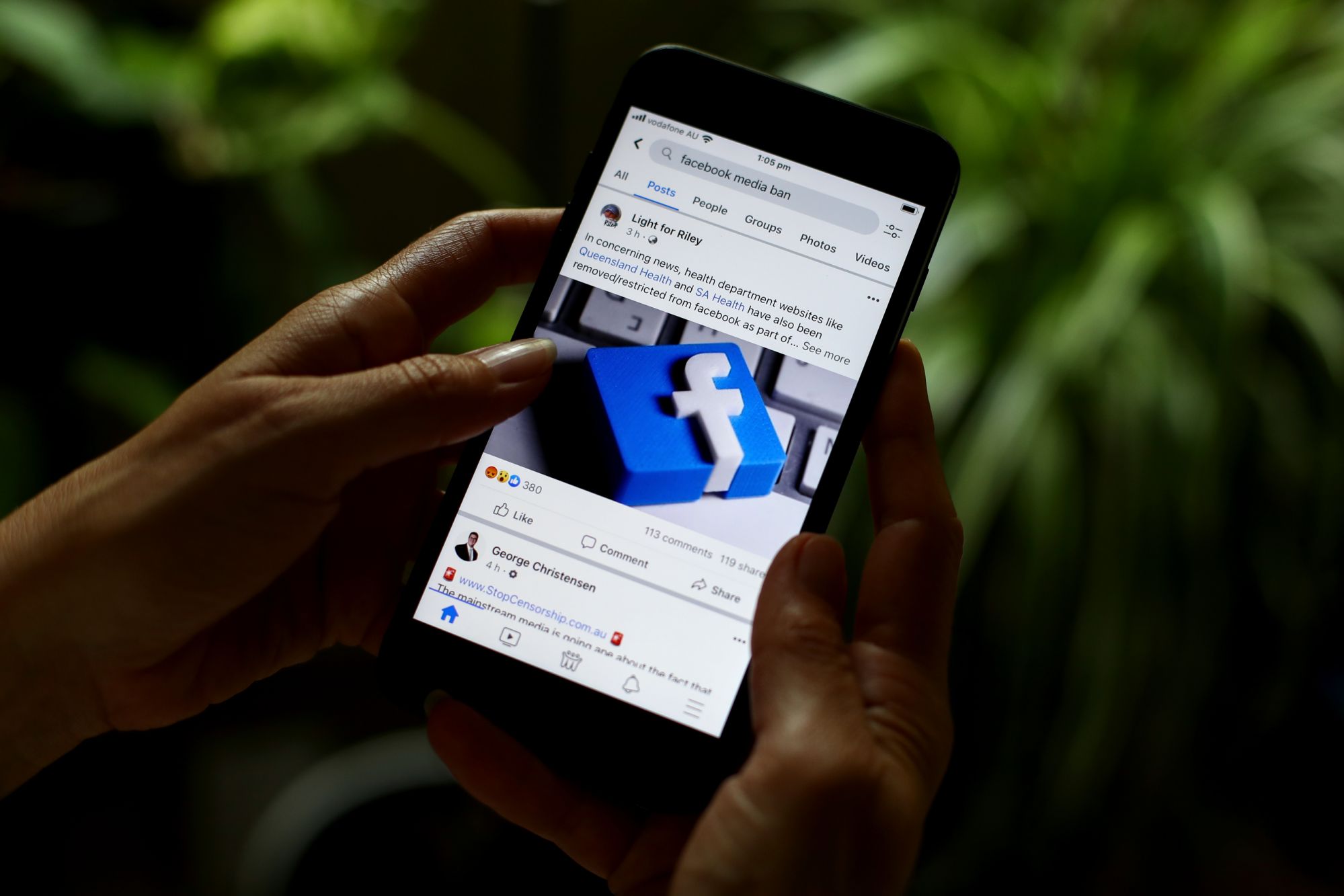 The tech giant has blocked news to Australians on its platform since last Thursday amid a dispute over a proposed law which would force it and Google to pay news publishers for content.

According to Australian Treasurer Josh Frydenberg, Facebook chief Mark Zuckerberg had told him the ban would end “in the coming days”, after the pair had talks.

Frydenberg said amendments would be made to the law. 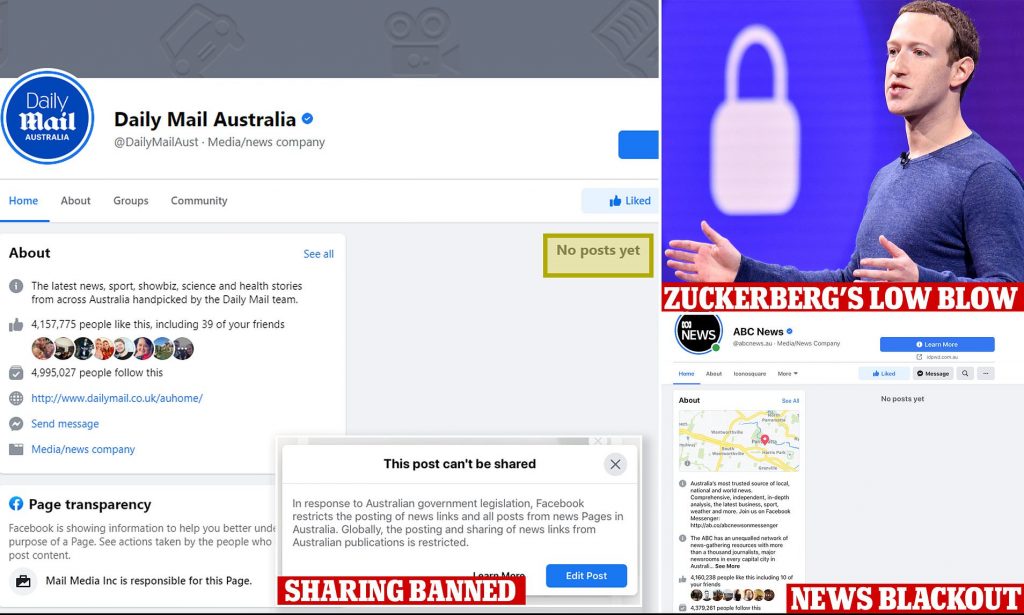 The government has been debating the law – seen as a possible test case for regulation globally – in the Senate, after it was passed in the lower house last week.

Last Thursday, Australians woke up to find they could not access or share any news stories on their accounts.

Facebook argued it had been forced to block Australian news in response to the proposed legislation.

The government’s news code aims to set up a “fairer” negotiation process between the tech giants and news companies over the value of news content. 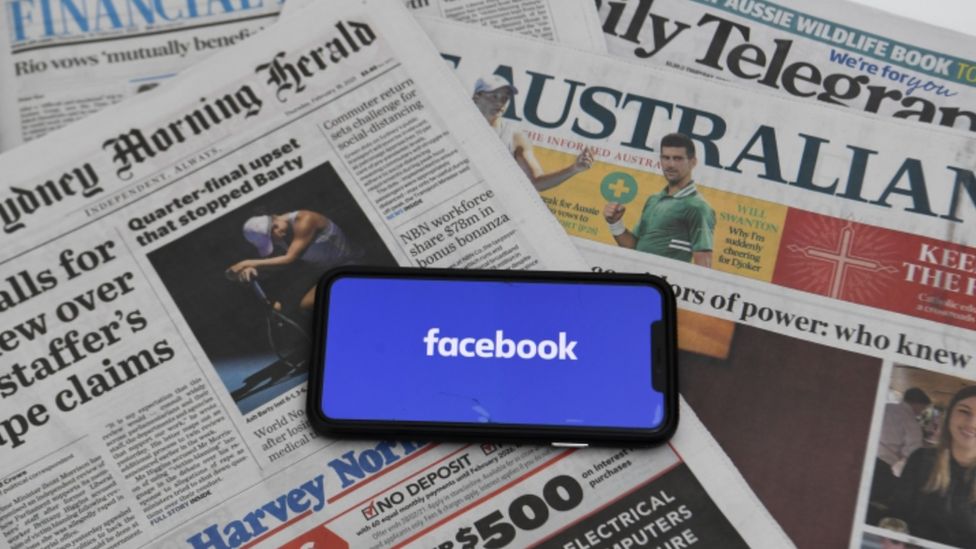 Facebook said on Thursday that it had been reassured by recent discussions with the government.

“Going forward, the government has clarified we will retain the ability to decide if news appears on Facebook so that we won’t automatically be subject to forced negotiation,” said vice president of global news partnership at Facebook, Campbell Brown.

“We have come to an agreement that will allow us to support the publishers we choose to, including small and local publishers.” 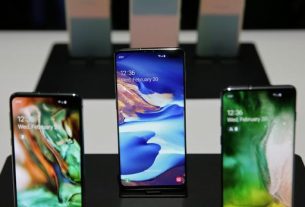 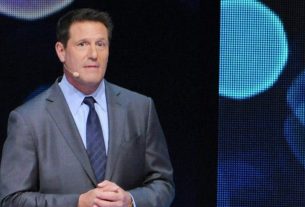 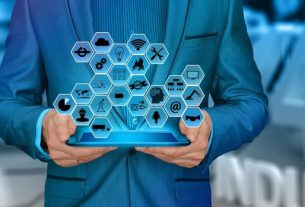