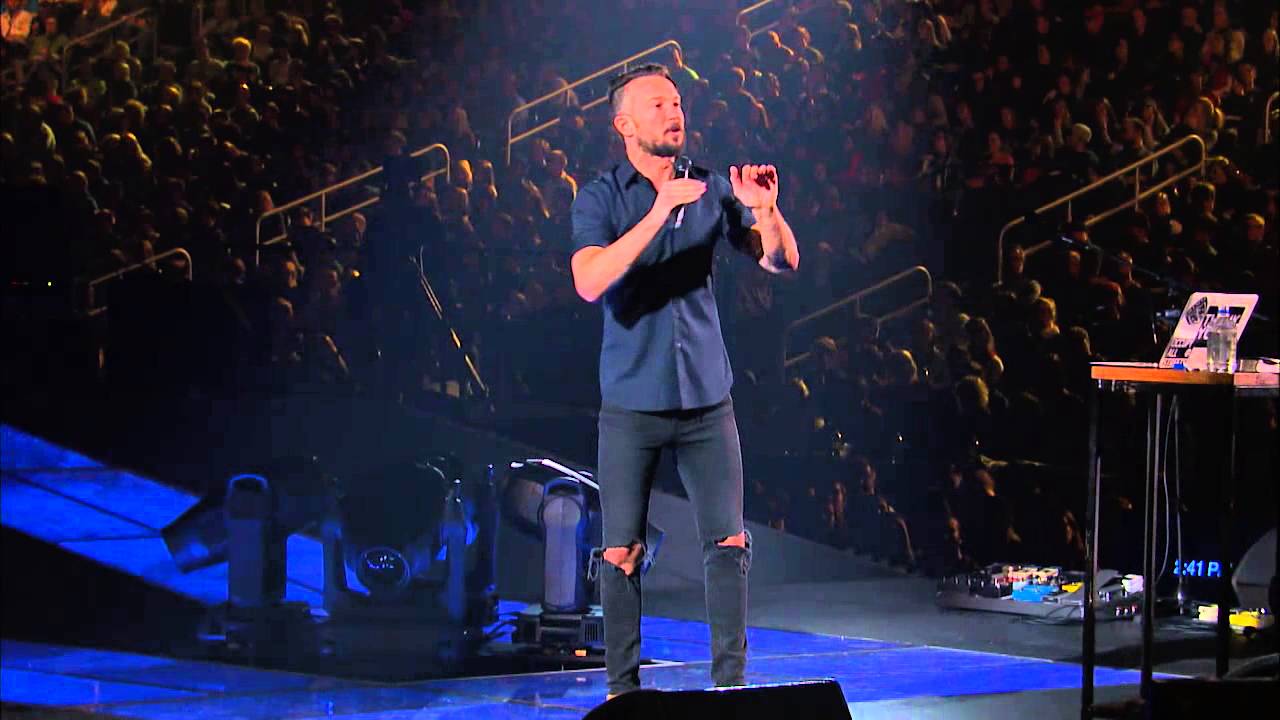 A former pastor at the popular Hillsong megachurch said Thursday that he was fired for cheating on his wife.

Carl Lents is a co-founder of Hillsong’s New York branch and a one-time close confidant of Justin Bieber, among other celebrities. 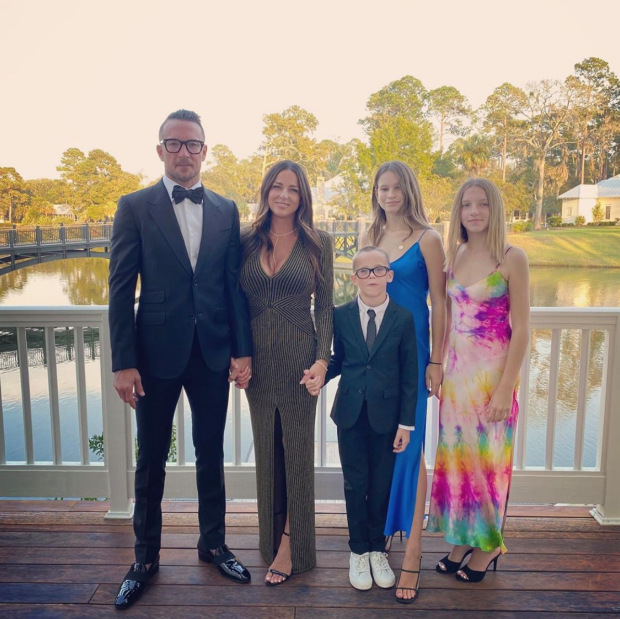 Church founder Brian Houston had said in an earlier email only that Lents was let go over “moral failures” and “breaches of trust”. Lents went further in an apology to his 681, 000 followers on Instagram, sharing a photo of himself, his wife and their three children, and writing: “When you accept the calling of being a pastor, you must live in such a way that it honours the mandate… I was unfaithful in my marriage, the most important relation in my life and held accountable for that. This failure is on me,” he said.

The pastors former lover has revealed that the Lentz lied during their love affair and said that he was an unmarried sports agent. 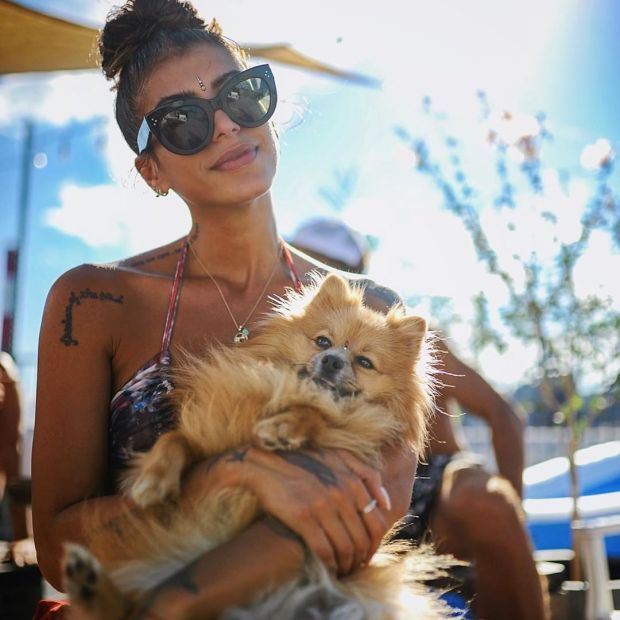 Ranin, 34, said she dated the married church leader for over five months before their emotional breakup just days ago.

“I wasn’t there for just sex, we both found comfort and a deep, special connection with each other. I am very hurt because we both feel the same way about each other.

“He loves me and I love him. It was a love relationship that wasn’t planned. It wasn’t just a fling or just a sexual relationship.” 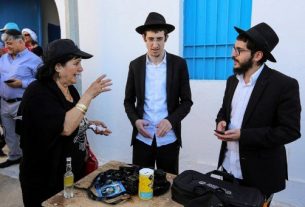 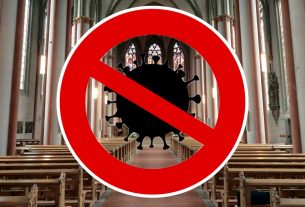 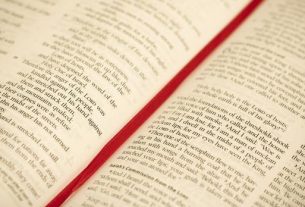