The Ethiopian army and allied forces have launched a second day of ground attacks as part of a fresh military offensive against Tigray rebels, said a senior member of the Tigray People’s Liberation Front (TPLF).

Getachew Reda said  “thousands have perished” in the renewed fighting and the rebel forces are “holding their ground and more”. 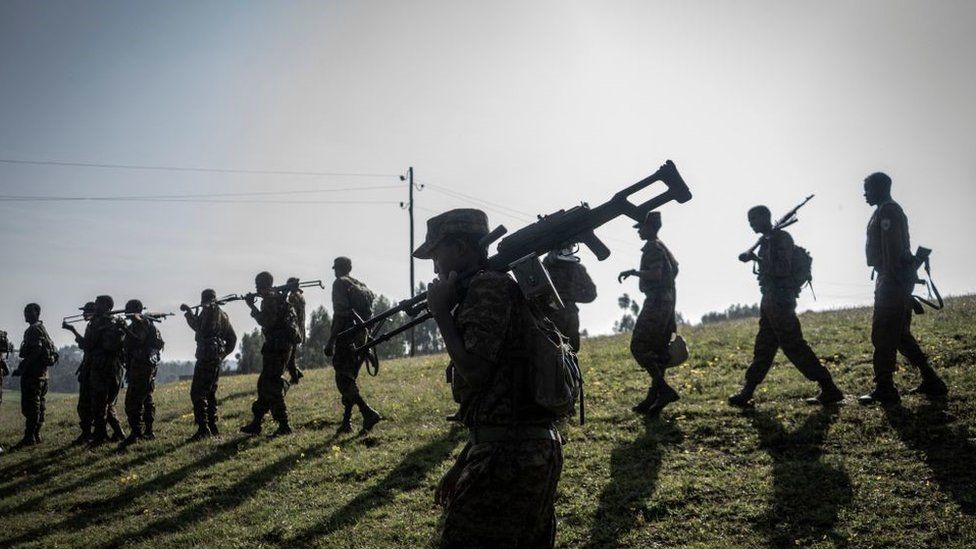 The rebels control the Tigray region and had advanced to neighbouring Amhara region where the fighting is reportedly taking place.

In an earlier statement by rebel forces, they alleged the government had launched an offensive on them on all fronts aided by air strikes and drone attacks.

The federal government has largely been silent but a statement by its National Defence Forces on Monday accused rebel forces of spreading lies and attempting to simultaneously playing victors and victims. 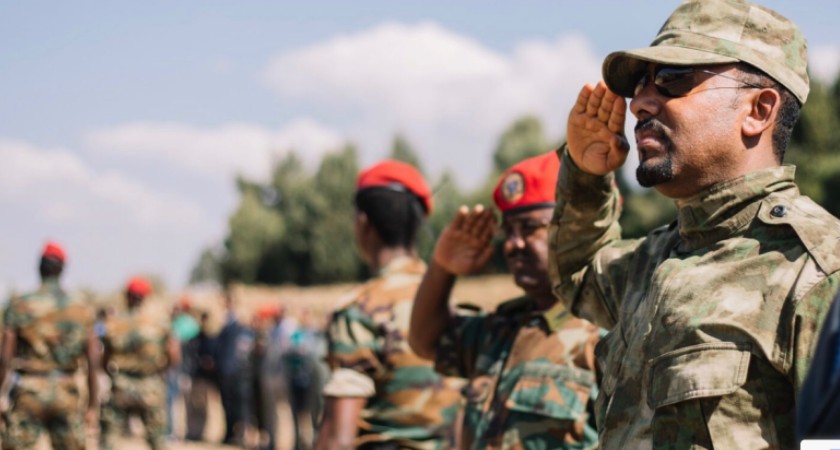 “It must be known that if our defence forces begin a full offensive in accordance with their own plan, that will be carried out even before [the rebels start] complaining about being attacked,” read the statement, read by state media.

An already dire humanitarian situation in Tigray and other areas impacted by the war has been exacerbated by fresh fighting. 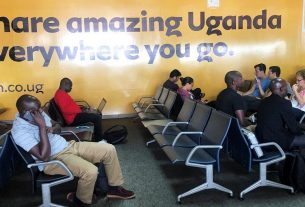 We are tax compliant: MTN Uganda responds to govt queries 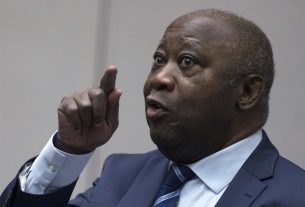 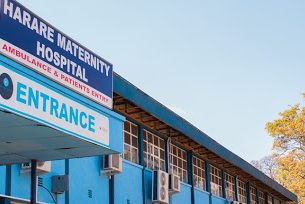 Coronavirus: Seven Zimbabwe babies stillborn in one night at hospital