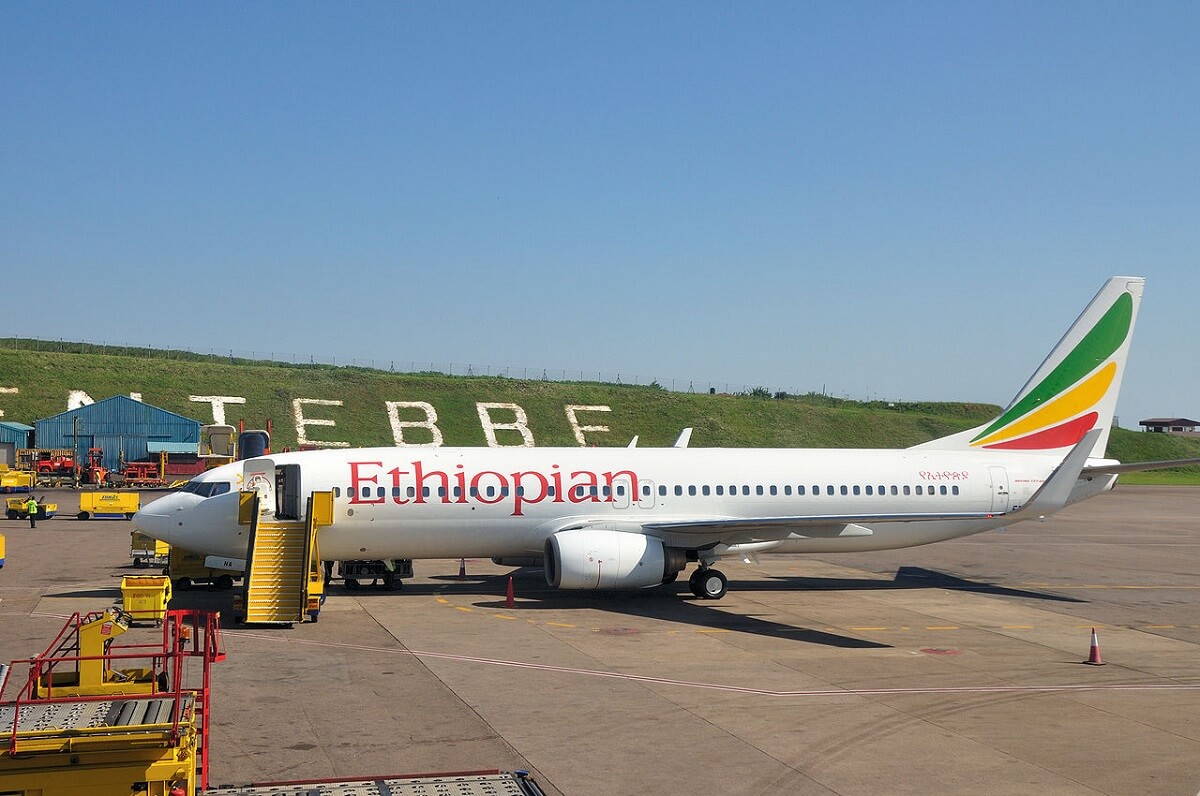 Ethiopia’s national carrier Ethiopian Airlines has denied reports that it shipped arms to the conflict-hit region of Tigray.

The airline said that after the airspace was reopened it only gave “commercial essential service by transporting civilians”. 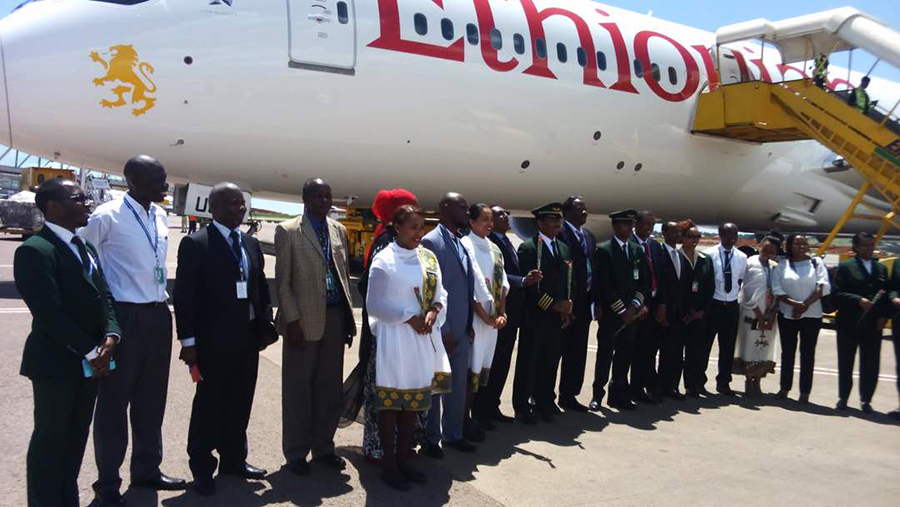 Flights to and from the Tigray region had been suspended because of the conflict that started in November 2020.

The airspace was reopened in December 2020 then closed again few weeks ago when Tigray rebels started fighting against pro-government forces.

Ethiopian Airlines said it has had “no flight to the region” since the recent closure.

The airline said the reports are from people who want to defame and spoil its image. 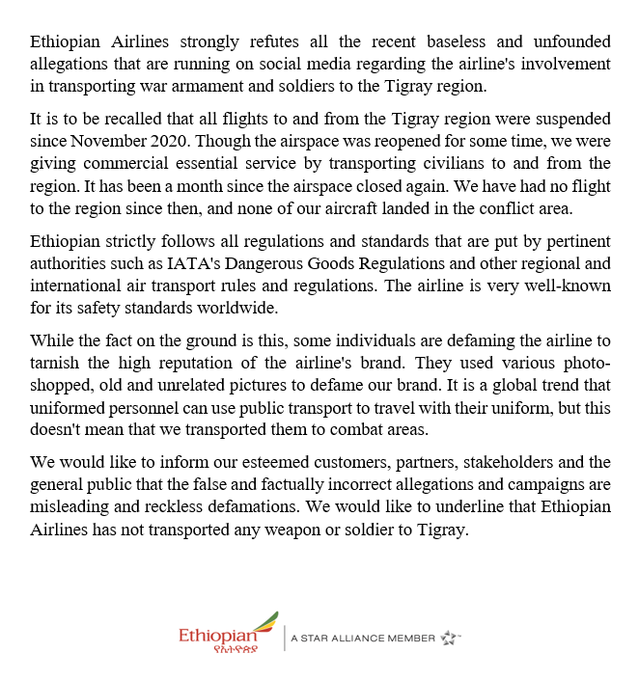 It said photos of uniformed officers disembarking are old and that it had never transported soldiers to combat areas.

“Ethiopian Airlines strongly refutes all the recent baseless and unfounded allegations by some individuals regarding the airlines’ involvement in transporting war armament,” said the airline on Twitter. 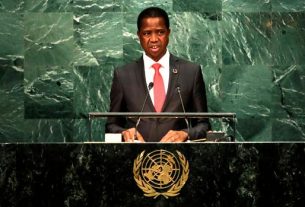 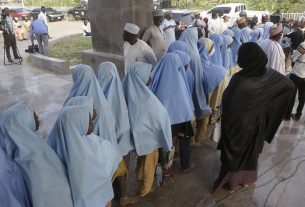 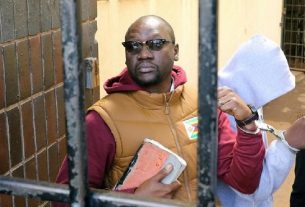