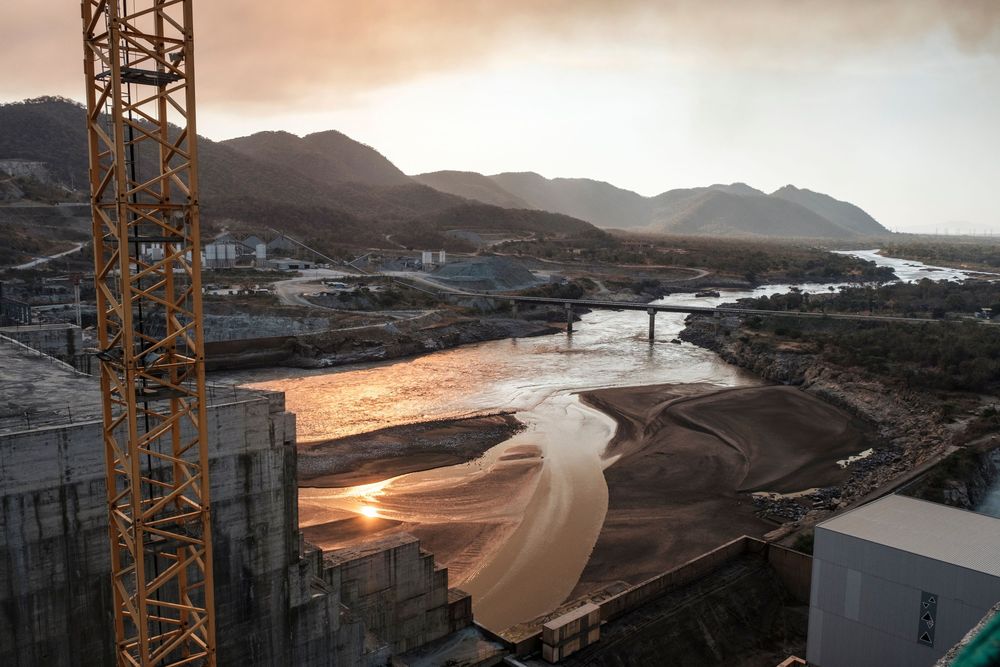 Ethiopia has called on the UN Security Council (UNSC) to respect the AU-led tripartite negotiations on the Grand Ethiopian Renaissance Dam (Gerd), saying the issue “does not fall” under its mandate, according to a statement from Ministry of Foreign Affairs issued on Wednesday. 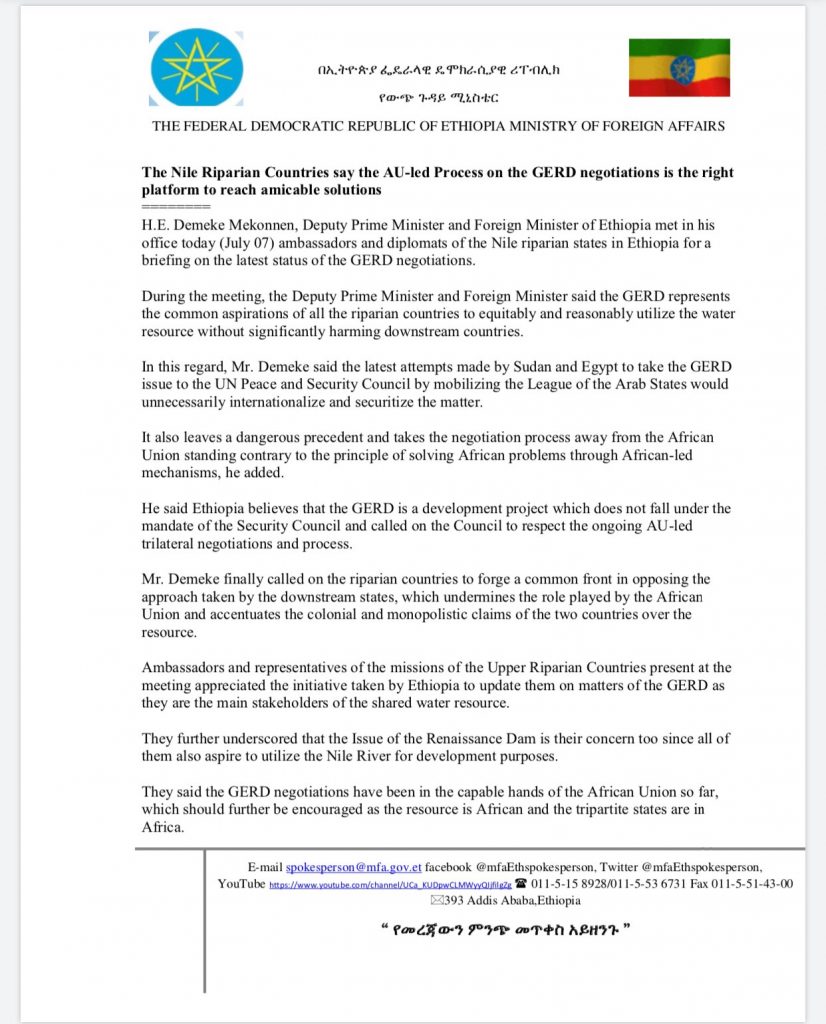 “The latest attempts made by Sudan and Egypt to take the Gerd issue to the UN Peace and security Council by mobilising the League of the Arab states [Arab League] would unnecessarily internationalise and securitise the matter.

“It also leaves a dangerous precedent and takes the negotiations away from the African Union,” Ethiopia’s Deputy Prime Minister Demeke Mekonnen said. 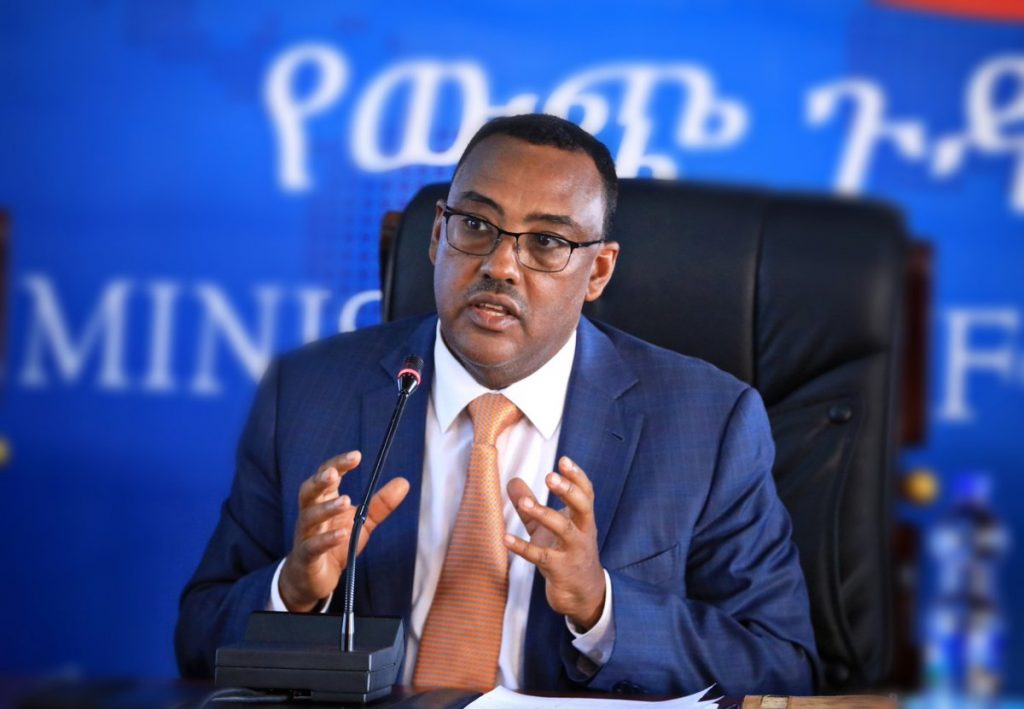 Ethiopia has in the past criticised Sudan and Egypt for seeking to involve mediators outside the AU in the dam talks.

The UN Security Council is due to meet on Thursday to discuss tensions over the dam. 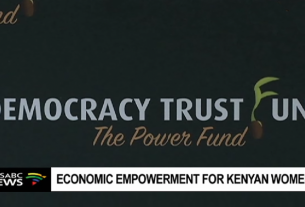 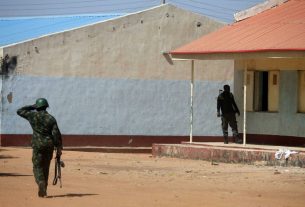 Students abducted in raid near Nigeria army base 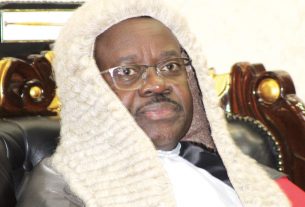