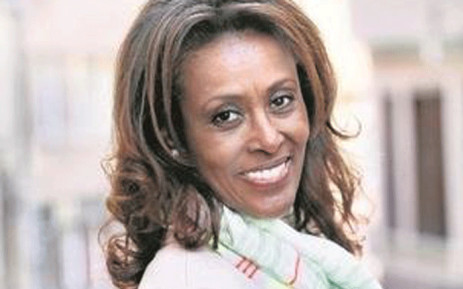 Ethiopia’s parliament on Thursday appointed the country’s first ever female supreme court chief, the latest post in a trend of elevating women to high offices, a top official said.

Meaza Ashenafi’s appointment as head of the highest court followed Prime Minister Abiy Ahmed’s moves last month to designate a woman in the ceremonial role of president and also to name a 20-person cabinet where women hold half the posts.

Meaza Ashenafi is one of Ethiopia’s most seasoned lawyers and a prominent women rights activist.

Meaza, as a former high court judge was also an advisor on the writing of the Ethiopian constitution, and founded the Ethiopian Women Lawyers Association (EWLA), state-affiliated Fana Broadcasting Corporate reported.

As EWLA’s executive director, Meaza was successful at defending a 14-year-old girl accused of killing a man who raped her in a saga that was dramatised in the 2014 movie “Difret” on which Angeline Jolie served as executive producer.

The movie won an award the same year at the Sundance Film Festival.

Appointing women to high offices is the latest move championed by Abiy, who has also made peace with neighbouring Eritrea and announced the privatisation of key industries following his April inauguration. 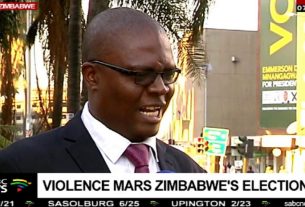 Latest update on the situation in Zimbabwe 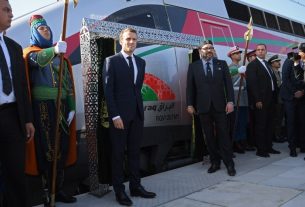 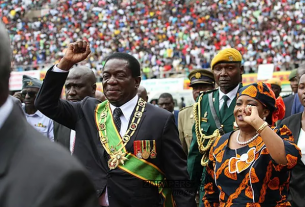