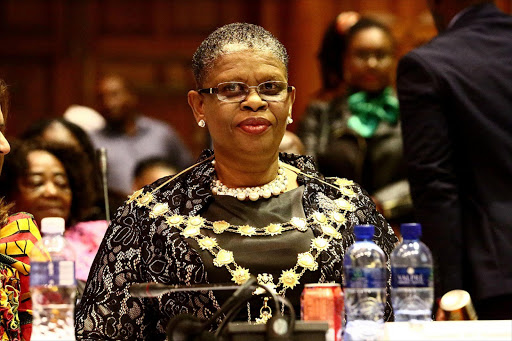 eThekwini mayor Zandile Gumede has reportedly handed herself over to the Hawks and will appear in the Durban Commercial Crimes Court this morning on a raft of corruption charges.

EWN reported on Tuesday that Gumede would appear with  two other municipal officials.

Hawks spokesperson Hangwani Mulaudzi said: “It is the continuation of the case we were busy with two weeks ago, where we arrested nine people. We are adding these three today and I don’t think there will be any reason for us to oppose bail. It’s about a 2016 R208 million tender, where service providers were given different tenders and they did not service that tender.”

In May last year it emerged that Gumede, a strong ally of former president Jacob Zuma, was being investigated by the Hawks for facilitating money laundering‚ fraud and corruption, allegedly to pay back cronies who helped her political ambitions.

In December a City Press article reported that a forensic report by Integrity Forensic Solutions named Gumede and Mondli Mthembu‚ a councillor who chairs the human-settlements committee in council‚ and three other officials who allegedly orchestrated a corruption and money laundering “scam” which saw eThekwini pay R25m to hire about 800 chemical toilets for six months.

Senior sources close to the investigation had earlier confirmed that Gumede, with the support of her legal team, would be handing herself over to the Hawks to avoid being arrested.

She is then expected to appear in the Durban Commercial Crimes court.

This is a developing story. 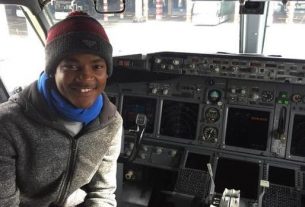 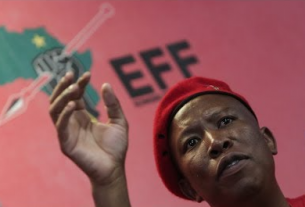 Malema’s utterances ‘offensive’ but do not amount to hate speech 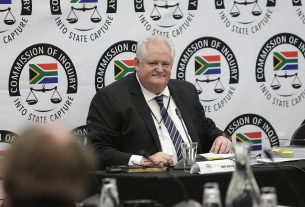