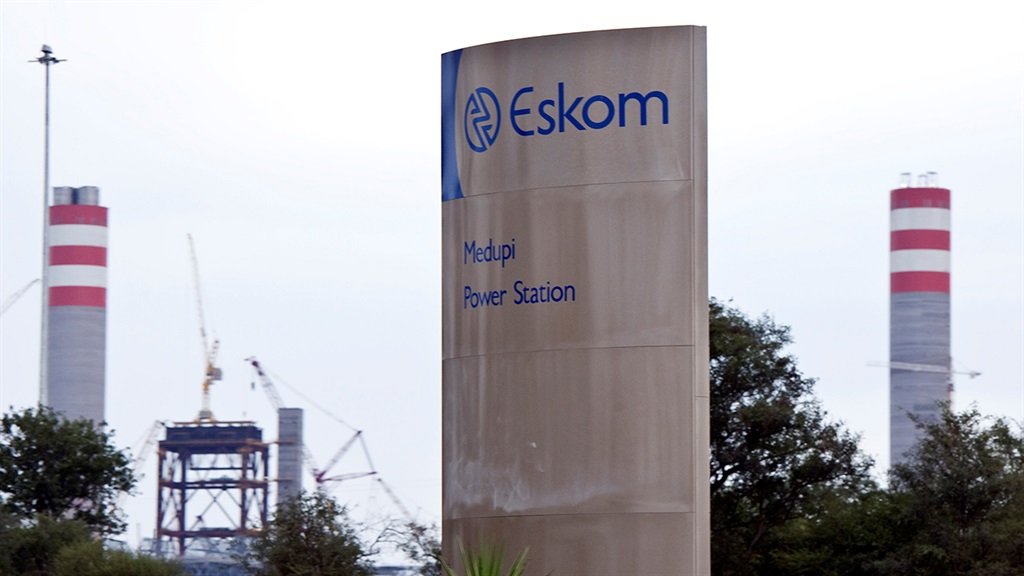 Johannesburg – South Africa’s energy crisis may threaten an anticipated economic rebound in the fourth quarter of this year, just as prospects are expected to pick up on the back of the July unrest and lockdown restrictions.

The power utility last week resumed its rolling blackouts, implementing a week of stage 2 scheduled power cuts – what Eskom terms load shedding – from Thursday, due to breakdowns at generation units. 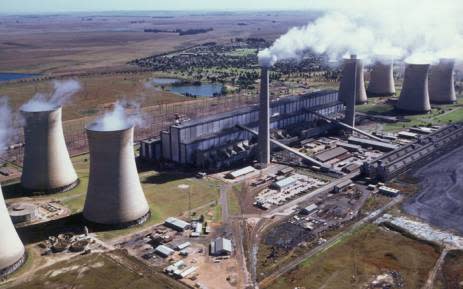 Eskom’s emergency reserves were depleted faster than expected due to further breakdowns, while delays in returning certain generating units to operation also contributed to the crisis.

According to company spokesperson Sikhonathi Mantshantsha, the power system was under severe pressure as breakdowns removed 14 700MW from the grid, while planned maintenance was 5 277MW.

“This load shedding is also necessary to address other additional risks in the generation fleet,” said Mantshantsha.

“During this time, Eskom will be working hard to return a number of generating units to service and we urge the public to continue using electricity sparingly.” 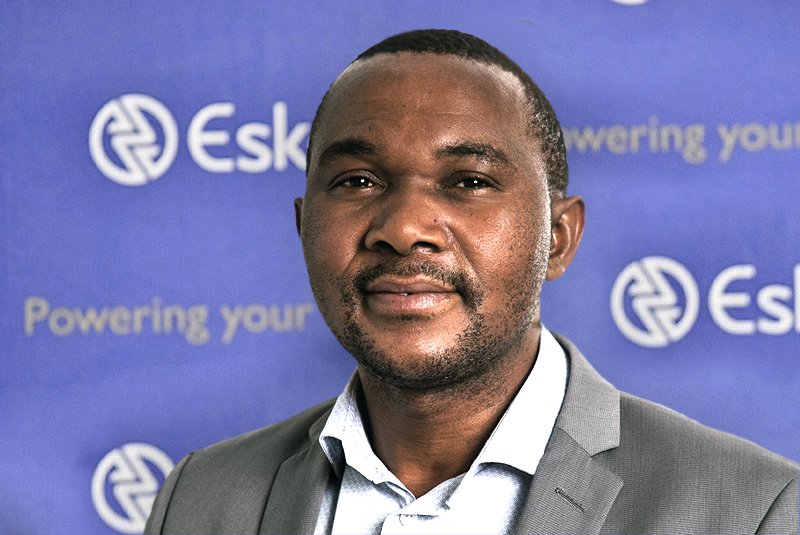 The latest bout of scheduled power cuts comes at a time when the country’s economy is struggling to recover from Covid-19 pandemic shocks and supply chain disruption, expected to cause a lacklustre performance in the third quarter of 2021.

The government is currently attempting to mitigate Eskom’s supply shortages by allowing self-generation and procuring additional renewable energy from independent power producers on an emergency basis. 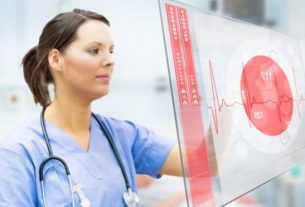 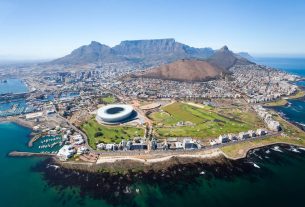 Tourism industry has the potential to reignite SA’s ailing economy 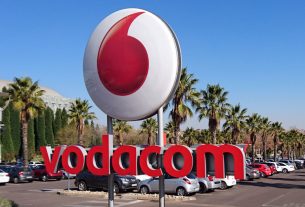