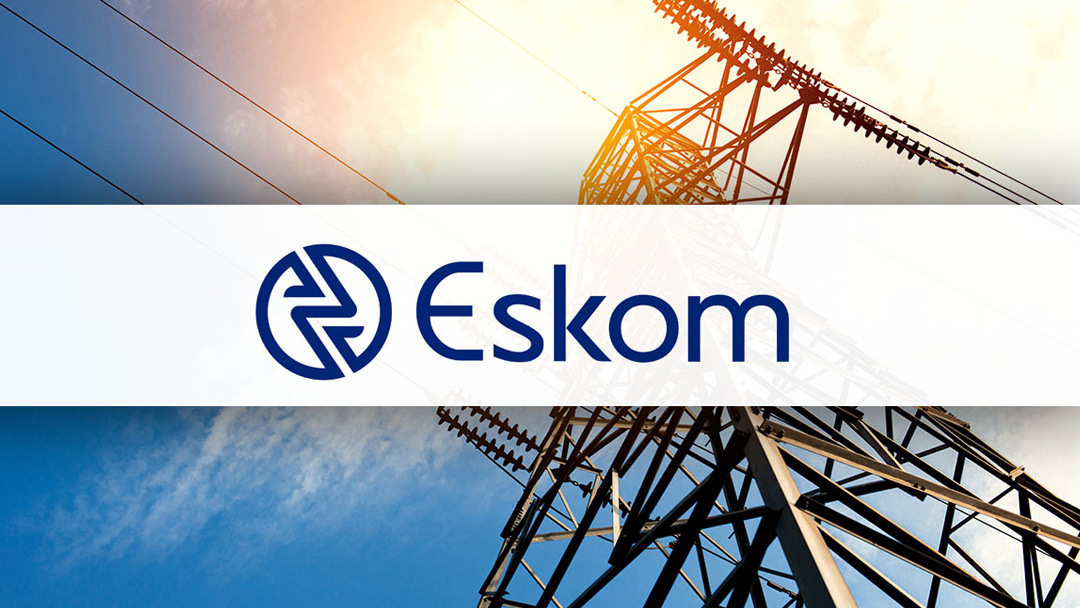 Bheki Nxumalo has moved from his position as head of generation to the group executive post overseeing new projects. His position will be handed to Rhulani Mathebula, said Eskom spokesperson Sikhonathi Mantshantsha, without giving reasons. 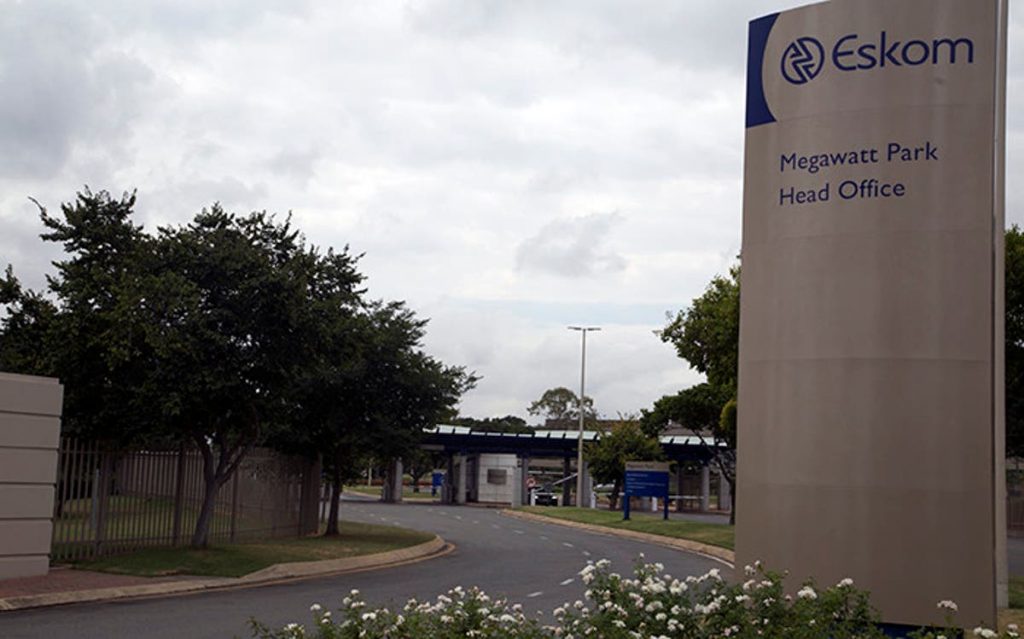 Daniel Mashigo will be moving from his position as general manager of primary energy to head up Eskom’s Cluster 2 of power plants, replacing Mathebula, said Mantshantsha. The primary energy position will be advertised. The changes were announced in an internal statement from Chief Operating Officer Jan Oberholzer.

Since taking over in January, Chief Executive Officer Andre de Ruyter has made a few changes and appointments.

Richard Vaughan, the former  chief financial officer of bankrupt retailer Edcon Holding Ltd, was appointed as treasurer in May and Caroline Henry has been made chairwoman of the Eskom Pension and Provident Fund. Stephen Meijers was appointed chief operations officer of Rotek Industries, a construction and transport unit of Eskom. 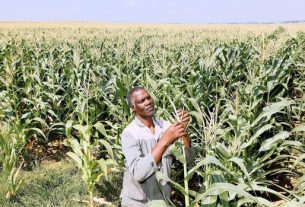 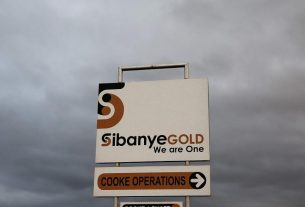 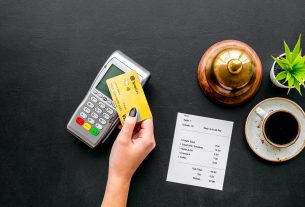