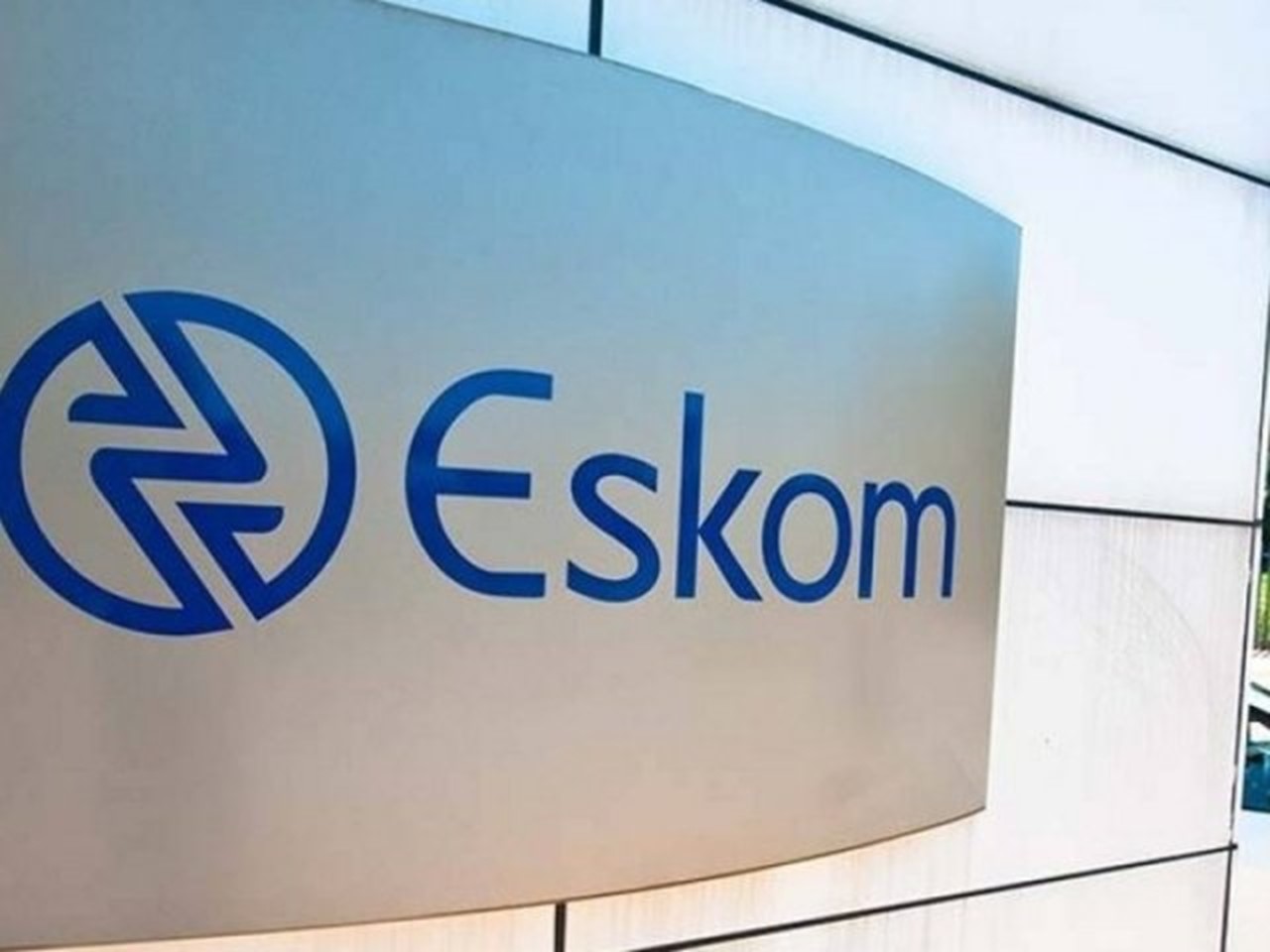 Eskom has warned that employee protests will put the country at risk of more loadshedding. This comes after the power utility cranked up loadshedding throughout the day from Thursday to Sunday, June 27.

Over the past 24-hours protests at 9 of its power stations and other operating facilities have intensified, following a deadlock in wage negotiations. 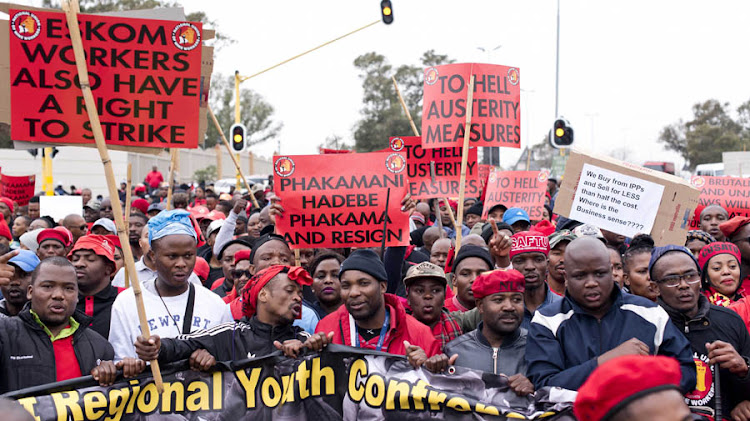 Protesting employees have blocked roads leading to power stations and Eskom facilities and there have been incidents of intimidation on employees not protesting.

“Eskom cautions the public that should these criminal acts of intimidation persist or spread, this would increase the risk of operational disturbances and the implementation of loadshedding at higher stages. Ahead of these disturbances, the power system had already been under considerable strain for a while, with Stage 2 loadshedding currently being implemented,” said Eskom.

This is a veiled threat. So nithini? You want us as Citizens to go and engage your employees on your behalf and listen to their grievances, find common ground and persuade them to return to their duties or we will face higher stages of loadshedding? Ninya Nyi! 🤬

Eskom said its emergency generation are depleting faster than it can be replenished.

While the state-owned entity claims its exploring possible solutions to unlock the deadlock on wage talks, South Africans have expressed their lack of faith in Eskom. 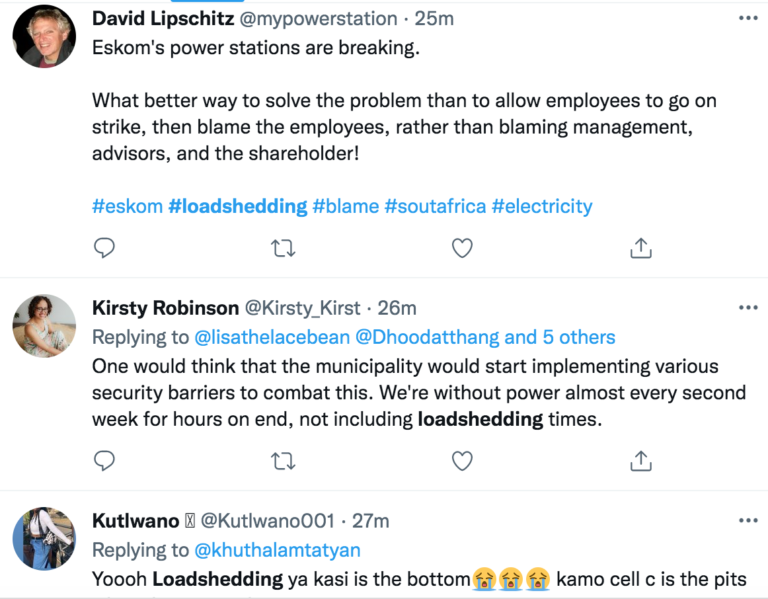 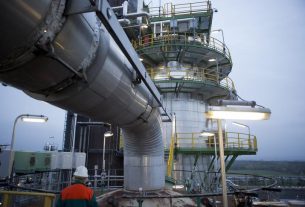 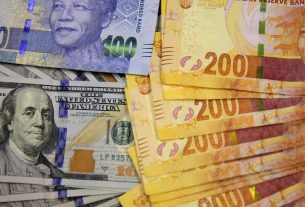 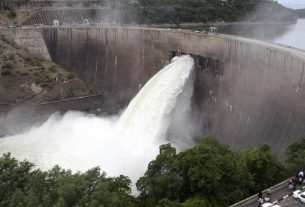