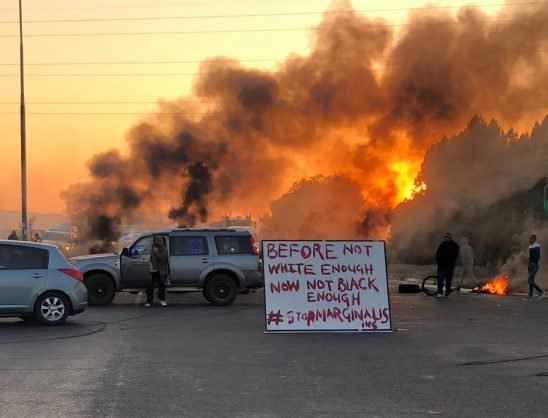 The community in Westbury decided to go on violent and destructive protests after the killing of a 41-year-old woman last week. The protests led to interventions by Police Minister Bheki Cele, which included the deployment of the Tactical Response Team (TRT) in the neighbourhood

The shutdown of all ‘coloured ‘neighbourhoods in Gauteng is expected to go ahead as planned. Residents are planning to roll out protest action in all coloured neighbourhoods in the province today.

Protesters blocked the entrance and exit points of Ennerdale, adding that police were at the scene. No arrests have been so far, Minnaar said.

According to reports, protesters used burning tyres to block roads.

#JhbSouthShutdown This board placed in the middle of James street in Ennerdale sums it up for Ennerdale community. ‘Before not white enough now not black enough’ #sabcnews pic.twitter.com/9irl591kiI

#JhbSouthShutdown Ennerdale community bringing in more tyres to burn. They have similar issues of drugs. Claims police have done nothing to help. #sabcnews pic.twitter.com/C5FHXcYsd5

The situation in #Ennerdale as Coloured communities start a total shutdown in Gauteng.#GautengShutdown pic.twitter.com/jzKAGXOwRH 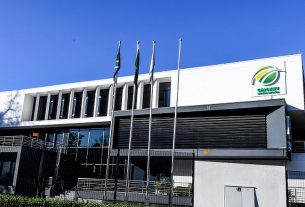 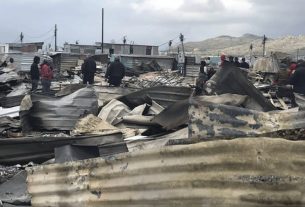 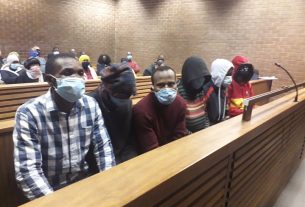 Zandspruit accused to remain in custody