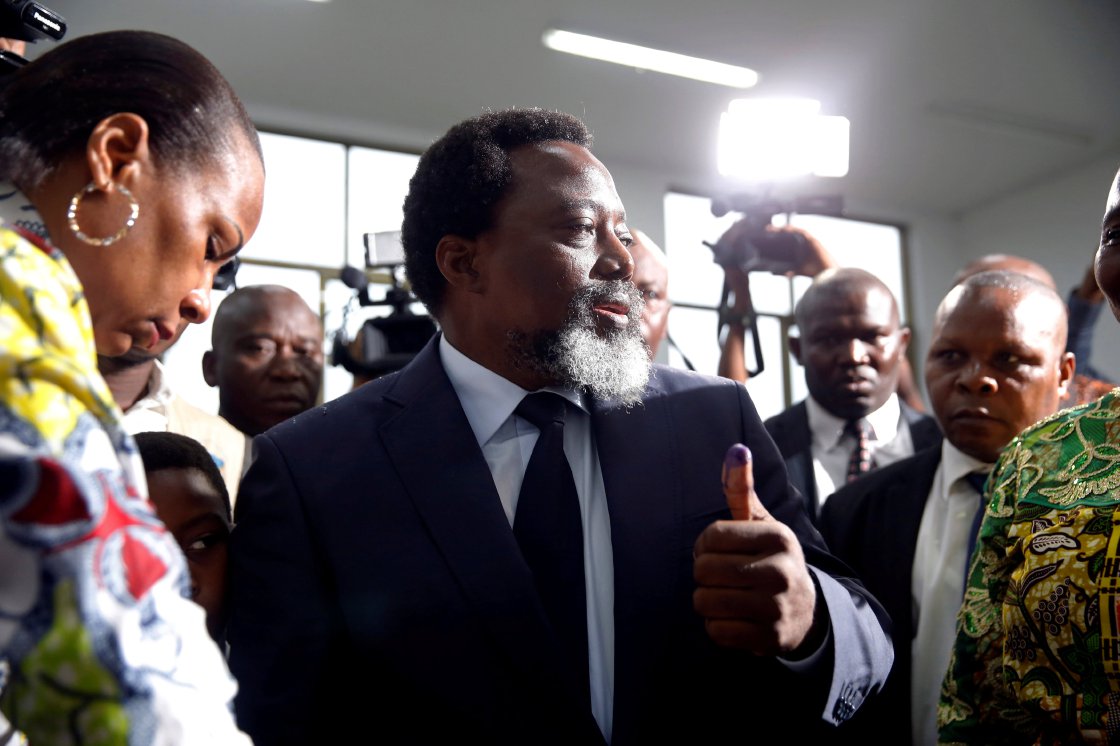 The former President Democratic Republic of Congo’s Joseph Kabila is planning to sue media house and a group of NGOs for what he terms an act of defamation and manipulation on an alleged report that siphoned off $138 million over five years.

In the report entitled “Congo Hold-up”, Kabila together with his clan are implicated on over 3.5 million confidential bank documents in the scandal by the French online investigative media house, Mediapart, and the NGO “Platform for the Protection of Whistleblowers in Africa (PPLAAF)”.

Kabila’s legal team said they are now heading to court. 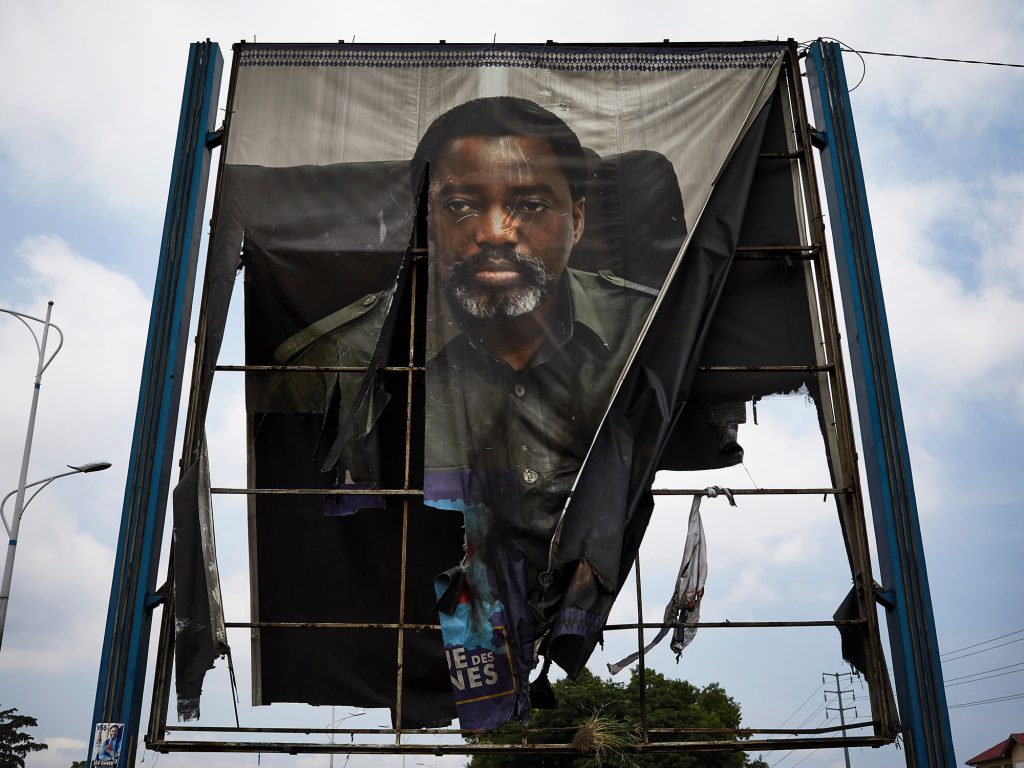 “The authors of the said report (Congo Hold-up) published by extract did not find any element, any precise and conclusive act concerning the honorary president of the republic,” said Kabila’s lawyer, Raphael Nyabirungu.

“Following the serious and intentional violation of his fundamental rights as a citizen, our client reserves the right to seize incessantly the competent judicial authorities both in the Democratic Republic of Congo and abroad so that justice is done,” added the lawyer.

The former president’s close allies and supporters have vowed to protect Kabila from any attack that they labelled tarnishing. 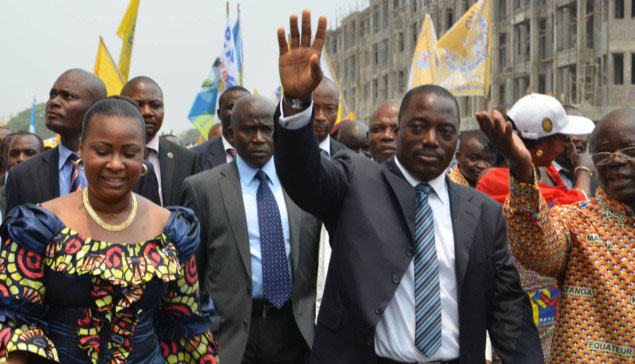 “You are aware that Kabila is a nationalist, Kabila is against the imperialists, he has worked with dignity for his people, so for these people there (the capitalists) he is not welcome. But, we as Congolese, as convinced Kabilists, we will defend him to the last drop of blood as Congolese,” said Joseph Kokonyangi, a pro-Kabila member of the Common Front for Congo.

The report was analysed by 19 international media and five NGOs over a period of six months under the coordination of the European Investigative Collaborations (EIC) network. 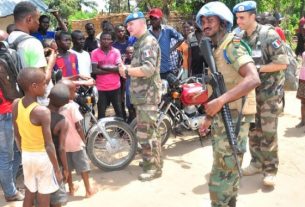 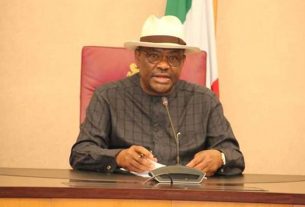 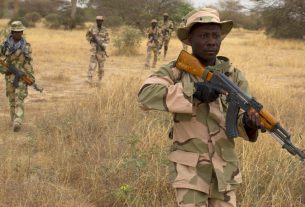 Chad to deploy troops to tackle jihadists on borders