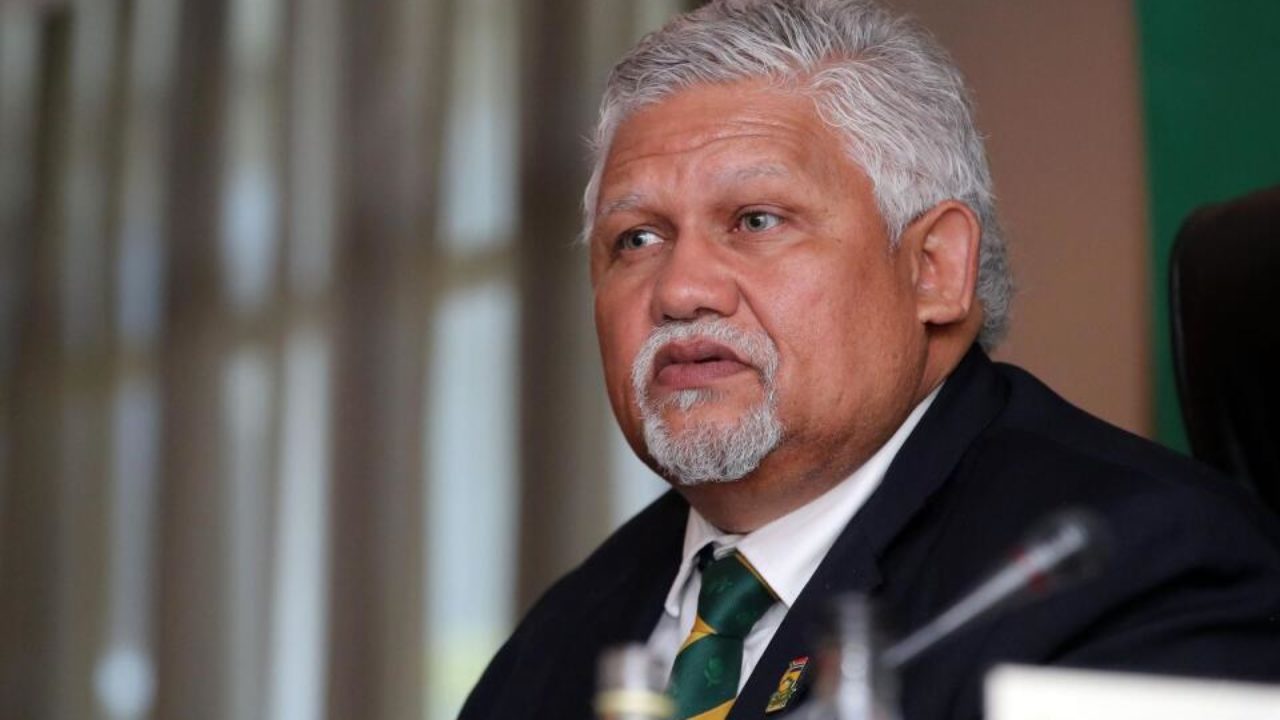 Johannesburg – Cricket South Africa’s (CSA) presentation in parliament on Tuesday started on dramatic note when acting president Beresford Williams was asked to leave the virtual session as he is implicated in the forensic report that the organization was to present. 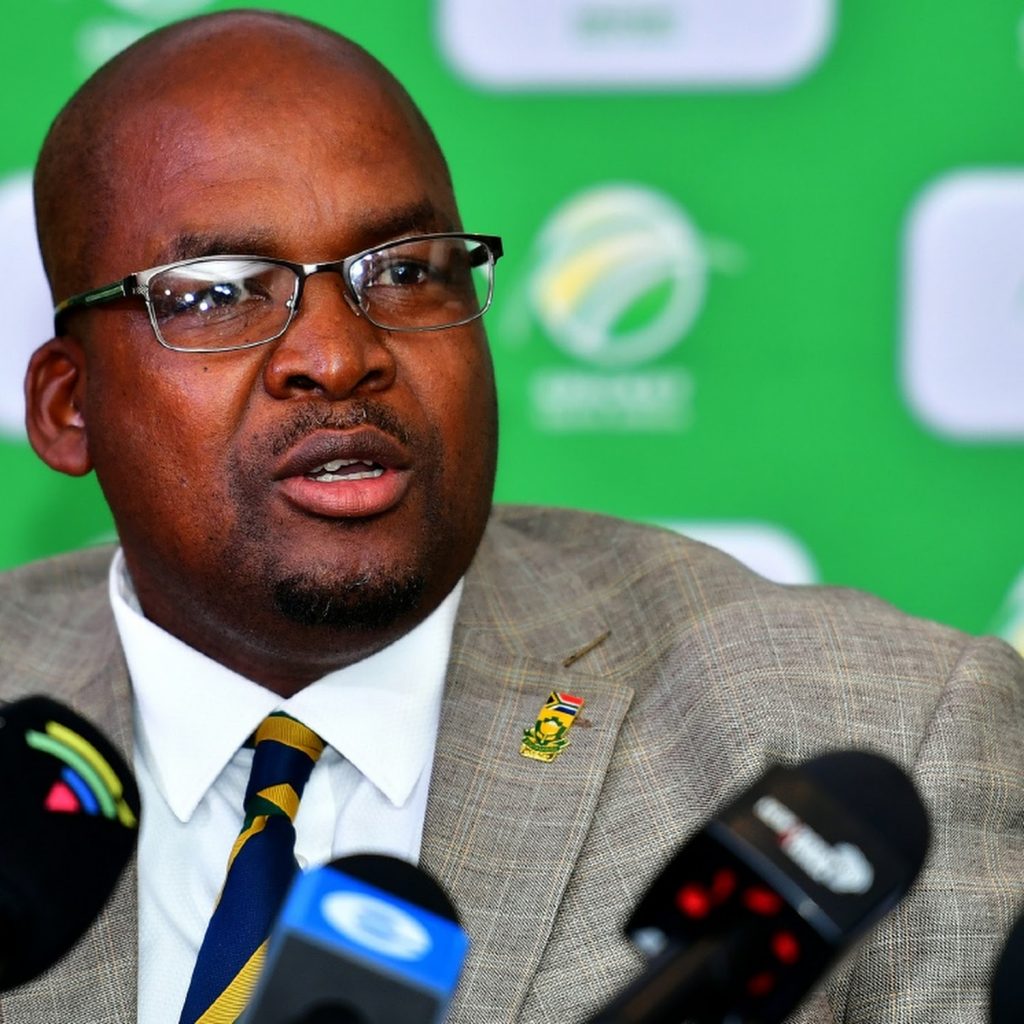 CSA company secretary Welsh Gwaza was also asked to leave after the members of parliament flagged him for apparent unbecoming conduct in handling and facilitating the handing over of the forensic report from the Fundudzi Forensic Services, a company contracted in March to look into board and management practices at the organization over the past four years.

The presentation had hardly begun when members of the portfolio committee for sport, arts and culture asked that anyone who is implicated or whose name is mentioned in the forensic report leave the meeting. 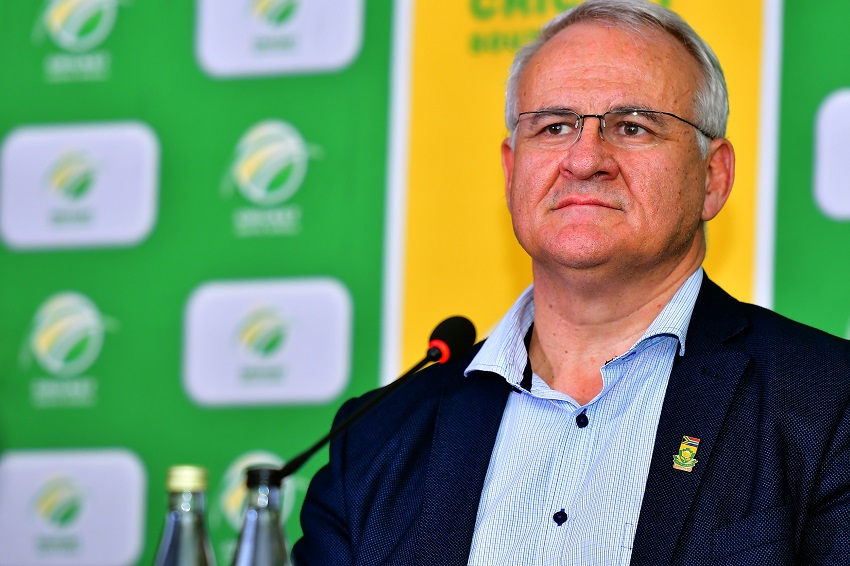 CSA independent board member Marius Schoeman defended the board’s refusal to step down in its entirety and said the conflict of interest against Williams was reported to the members’ council, the organization’s highest decision-making body made up of the 12 provincial presidents, including the president and vice-president. 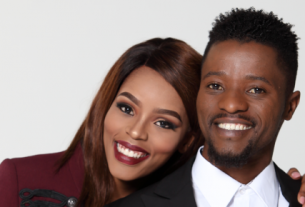 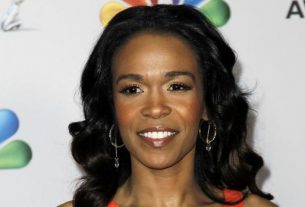 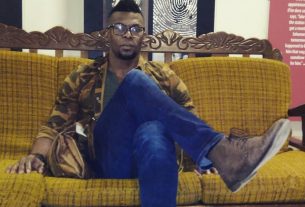 Vuyo Dabula will not be joining Uzalo