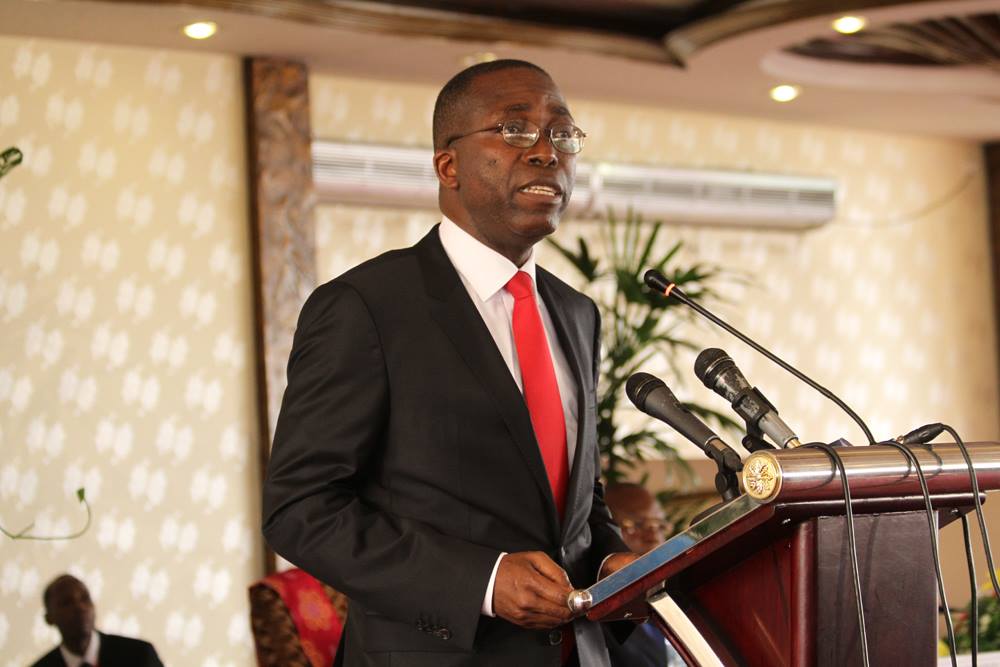 The senate in the Democratic Republic of Congo has lifted the immunity of former Prime Minister Matata Ponyo Mapon allowing investigations into alleged misappropriation of funds.

Mapon is being investigated for his role in an agricultural project that failed. 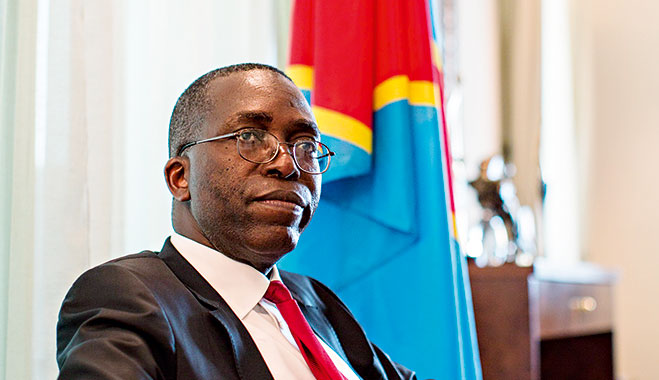 The senate had declined a request by the judiciary to lift his immunity so that he could be prosecuted.

Investigators say $200-million disappeared during the implementation of an agricultural project.

Mapon is alleged to have designed, planned and committed for payment to be made for the project. 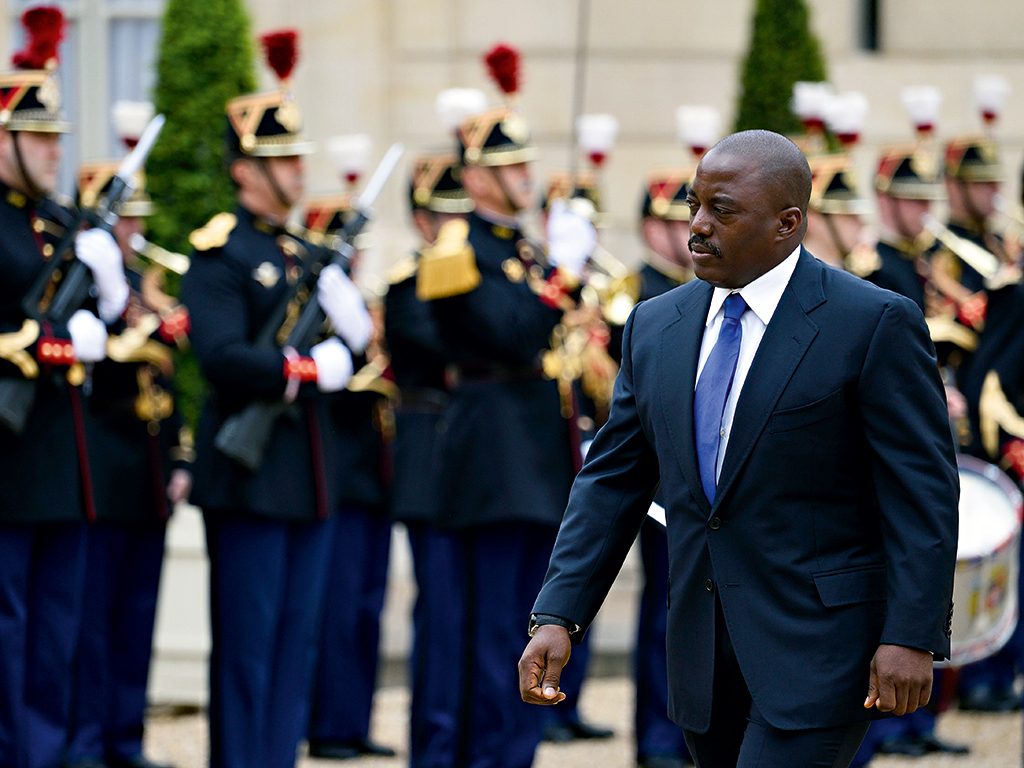 He has denied any wrongdoing.

Mapon was the prime minister under former President Joseph Kabila from 2012 to 2016. 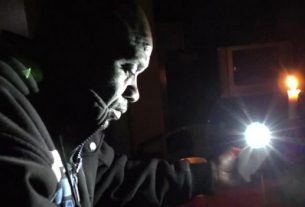 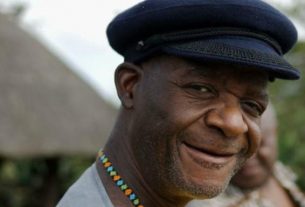 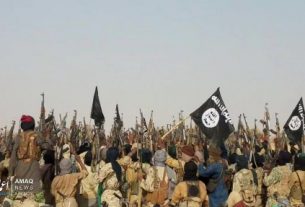