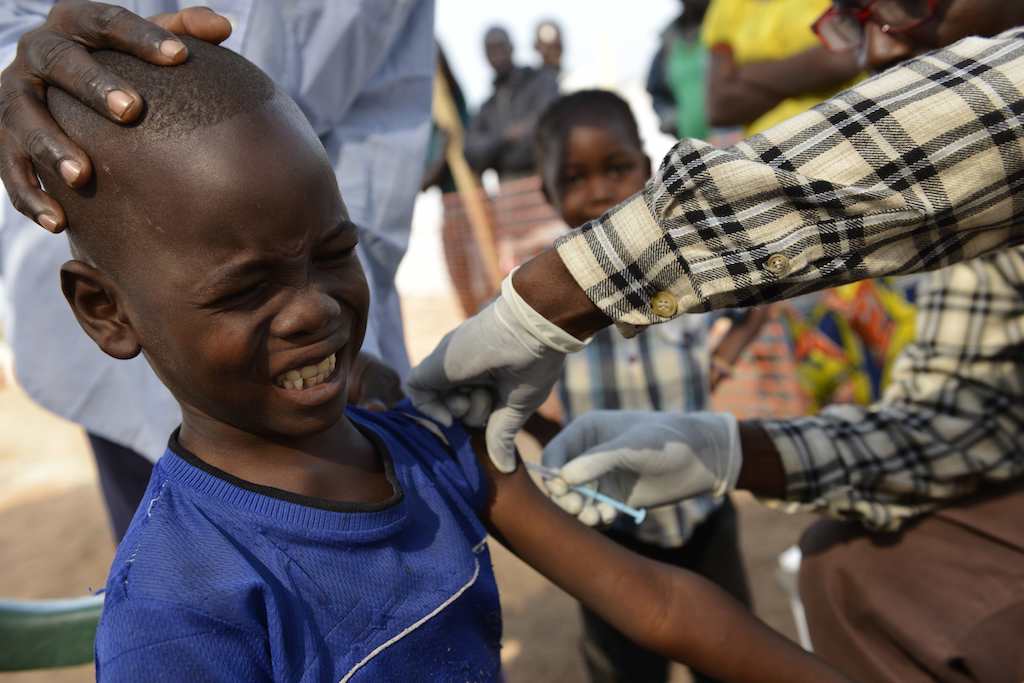 Health authorities in the Democratic Republic of Congo have declared an epidemic of measles which may have killed 1,500 people, according to statistical analysis.

“We have been seeing an increase in the number of suspected cases of measles since the start of the year, with a total of 87,000 suspected cases” reported by mid-May, Health Minister Oly Ilunga Kalenga said Monday.

“Mortality is estimated at 1.8 percent,” he said.

This rate translates to about 1,500 deaths, the health ministry and aid agency Doctors Without Borders (MSF) estimated.

The minister said medical teams had found cases of measles in 23 out of 26 provinces in the vast central African country.

He announced a renewed, large-scale vaccination programme to try to counter the outbreak.

In April, 2.24 million children aged between six months and 59 months were vaccinated over four days and another immunisation campaign covering 1.4 million children will be launched “in the coming days,” Kalenga said.

“Vaccination is the only public health intervention that is capable of putting an end to the measles epidemic,” he added in a statement.

“To stop the chain of measles transmission and prevent future epidemics, at least 95 percent of the population” must be vaccinated, said the minister.

A nation the size of continental western Europe, the DRC is also struggling to contain an outbreak of deadly Ebola disease in two eastern provinces.

A total of 1,384 lives have been lost since August 1, according to an official tally. 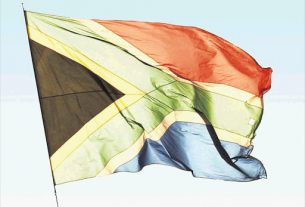 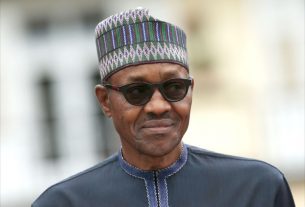 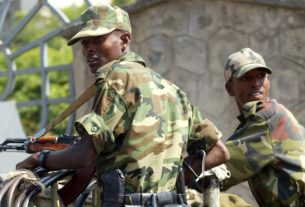