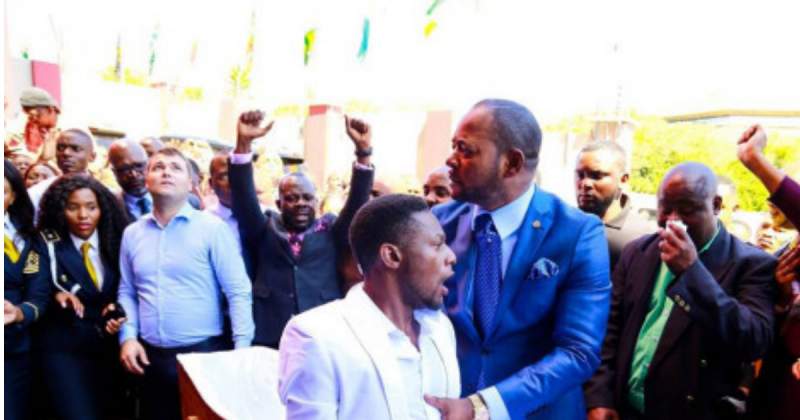 Elliot Brighton Moyo has died again, this just five weeks after his family brought his body in a coffin to Pastor Alph Lukau’s Johannesburg Sandton church and said they expected a miracle.

Some online portals have posed the following observations: what would cause the death of such a young man unless he truly was sick? Could it be that while the world was obsessed with the theory of him faking his resurrection in the church, that he was truly battling with a death threatening issue that could have taken his life in the first place?

Could it be that if something had been done for him thereafter to help instead of tormenting him with all sorts of accusations and insults he still could have been here?

Rumours of his purported whereabouts swirled across the internet but his family has confirmed that he has been in Zimbabwe and was a patient at St Luke’s hospital where he is said to have died last week.

As stated by Malawi24, iHarare.com, ZwNews.com, Bulawayo24 News and Zimbabwe News to mention a few, Elliot died last week and he was buried on Saturday after a short illness.

According to some public views generated from journalists and social media users, questions have risen like, “if this Elliot was paid to set up Pastor Alph, could it be that now the Lord has punished him?”

Another public view stated, “how did Elliot die? Was he truly sick and could it have been prevented?

According to a report given by H-Metro News in Zimbabwe, his relatives revealed that he suffered from HIV/AIDS and died after suffering from a bout of TB and kidney failure.

The church remains adamant on the views expressed in their Press Statement below;

“So, let us for the moment focus of the facts: –

7.1. at no stage did Pastor Alph claim that he resurrected the person

shown in the video, who was identified by his family members as

7.2. from the video footage it is clearly stated that when the mortuary

vehicle arrived at the Church premises there was already

movement in the coffin;

7.3. prior to even praying over Elliot, Pastor Alph states that Elliot is in

7.4. the facts surrounding Elliot’s death were presented to Pastor Alph

then reported as such;

7.5. during the service Pastor Alph clearly states that the extent of the

miracle needs to be verified and that such verification should

7.5.2. interviewing everyone in the mortuary.

8. These facts have been plainly evident for all to see since the video

narrative that, amongst others, the press want to convey and a more

convenient truth that many would rather want to hear.

11. Finally, both the Church and Pastor Alph wish to make it clear that: –
11.1. they had no knowledge/dealings or interactions with Elliot and his
family prior to their arrival at the Church on 24 February 2019. In
addition, and in order to dispose of the incorrect reports that a
camera man depicted in certain photos with Pastor Alph on social
media is in fact Elliot (who has now allegedly been arrested) this is
not the case and the camera man (who is not Elliot) is still
employed by the Church.”
Source – Alleluia Ministries International Facebook Page 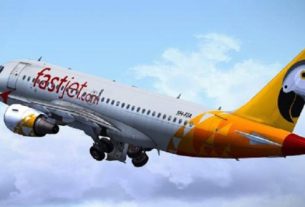 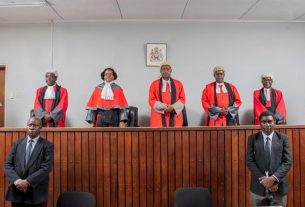 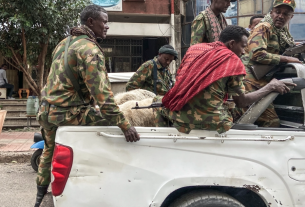