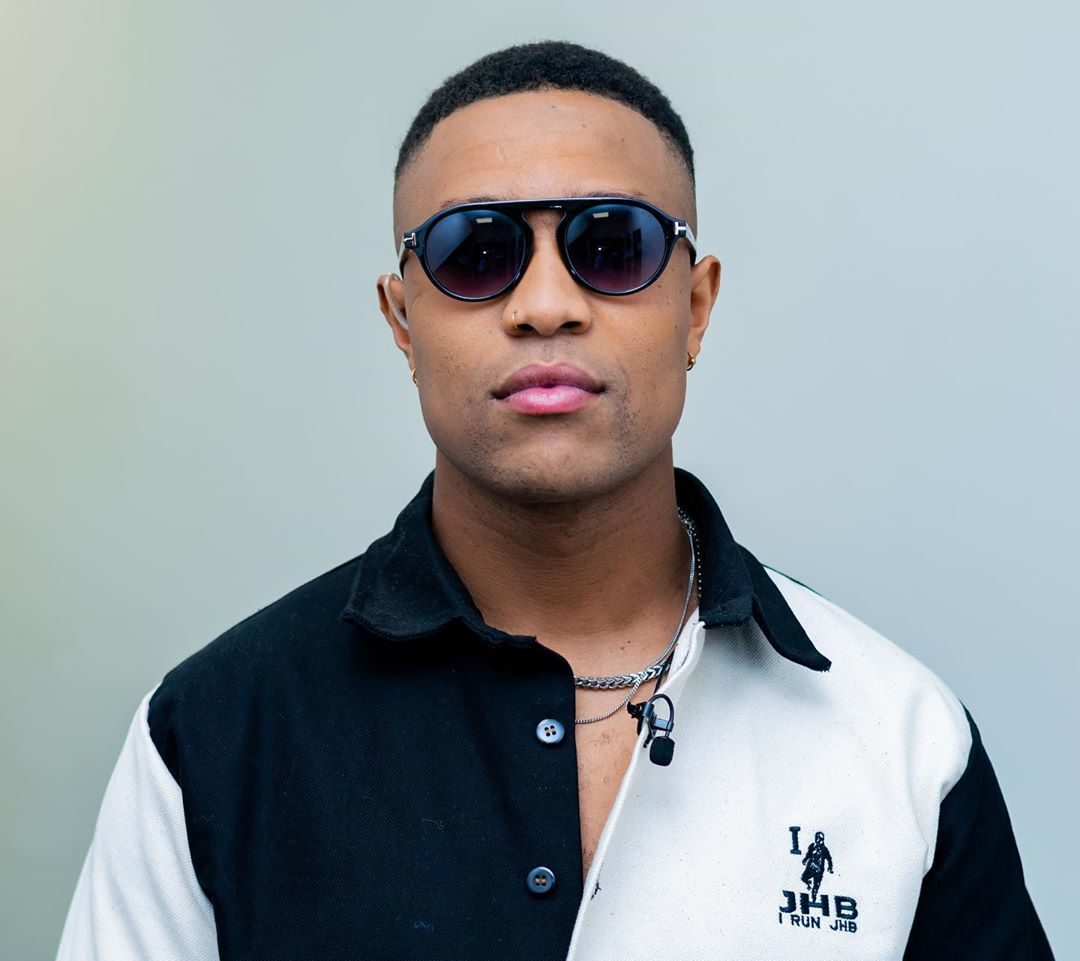 Johannesburg – Hip-hop star DJ Speedsta has hit back at social media users after he was dragged for complaining about amapiano DJs playing the same song at grooves.

The “Mayo” producer took to Twitter over the weekends where he lamented about “John Wick” by De Mthuda featuring Sir Trill and Da Muziqal Chef being played multiple times at groove. 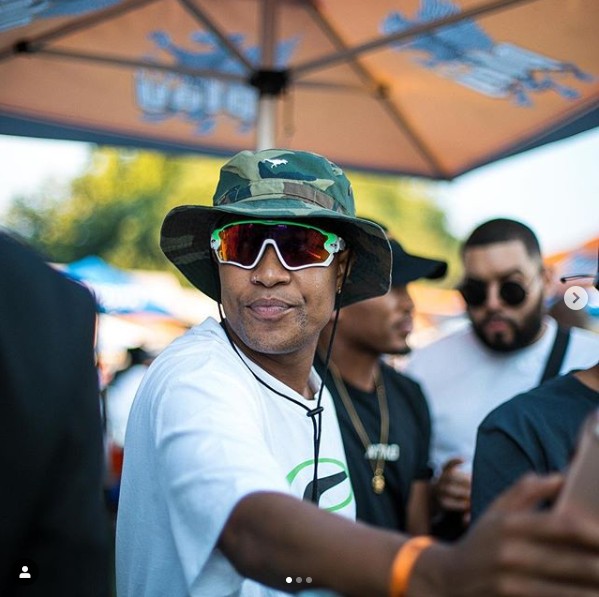 Twitter users didn’t take kindly to his post, roasting and in the process dragging all hip-hop DJs for still playing songs from mid 2000s – such as “All I Do Is Win” by DJ Khalid.

Taking to Instagram, DJ Speedsta posted a video of himself playing at the Radisson Red Rooftop Bar in Cape Town with Da L.E.S making an appearance, captioning the post: “The socials got their chance to be ugly to me but I was born with a thick skin.

“Stay safe & look after each other. Call your friends & tell them you love them.

“Don’t wait for them to die. It’s super cute to see I still get them going I won’t lie.

“PS. Please educate us, Piano DJs. You drop a new song every week, but you play the same stuff at the gig? Go away!” 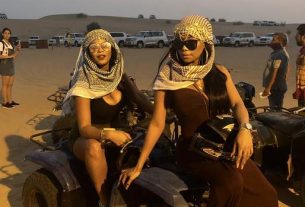 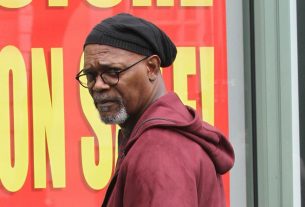 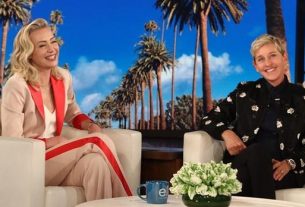