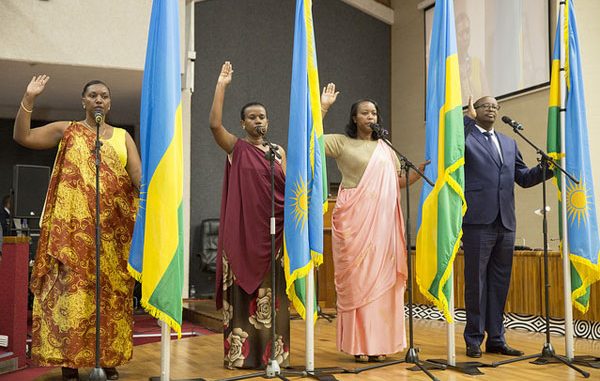 Rwandan President Paul Kagame’s announced his new cabinet, 26 of whom were women. According to a Rwandan government website, Kagame said that including women in decision-making positions would help address the socio-economic challenges facing the central African nation.

The Gender Monitoring Office, said the president added: “This does not mean that men should feel that this does not concern them because this works better if both men and women work together.”

This is the first time the cabinet in Rwanda is split 50-50 between female and male representatives.

Gender gaps are generally massive in many workplaces, according to the Global Gender Gap Index, done by the World Economic Forum to record gender-based disparities, which also tracks the progress of countries as they work towards a gender-balanced society.

Rwanda has made tremendous progress, considering that just 15 years ago, their were ranked 37 according to the Index. Number one Iceland, Norway in second and Finland third.

Have yall seen the new Rwanda cabinet? @CyrilRamaphosa may we please follow-suit, we tired of old men and women who blvs that we owe them. 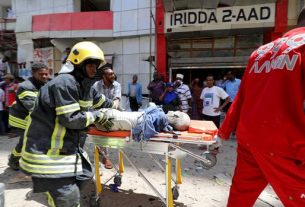 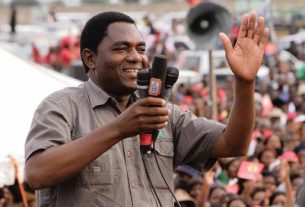 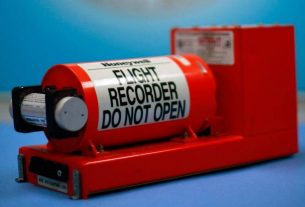