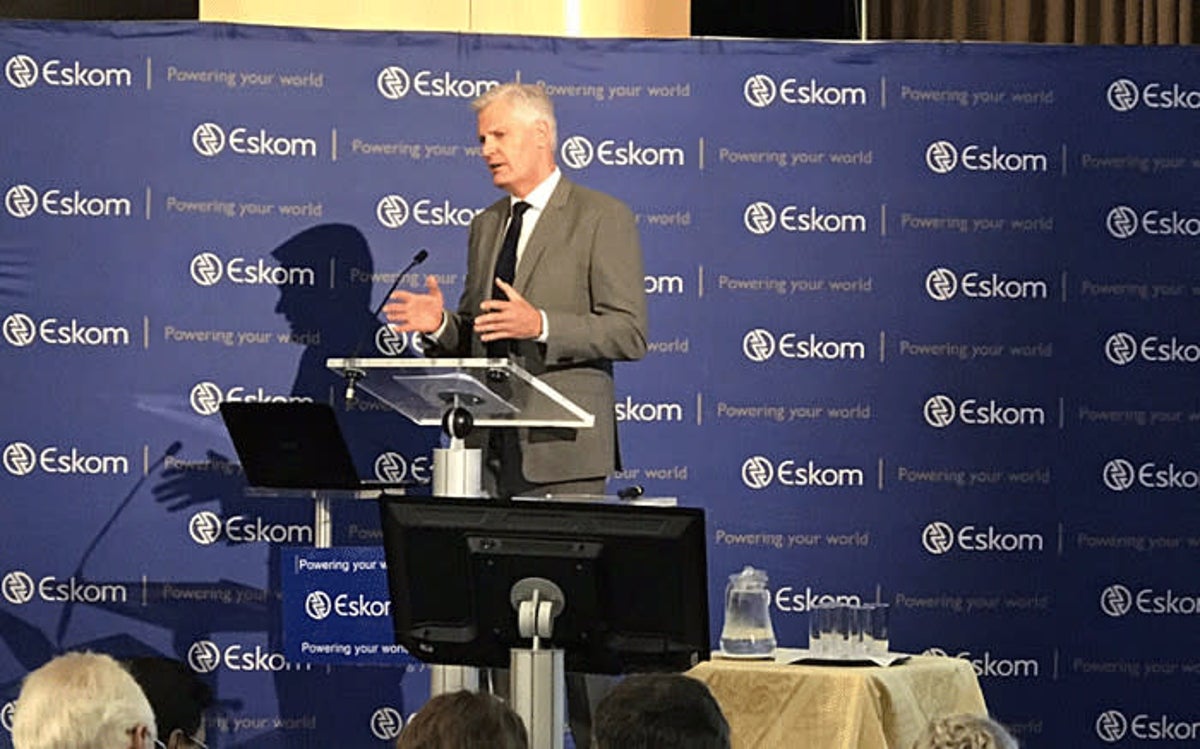 Johannesburg – Eskom CEO Andre de Ruyter said that while the company’s restructuring process was underway, they were still working on its independent financial sustainability.

The company has depended on government guarantees for years to keep up with its operations, as it struggles with a R450 billion debt bill. 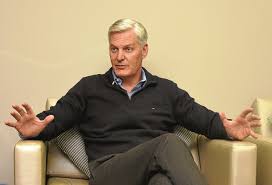 He added that to fix Eskom’s problems, it would take a mix of solutions that would include eliminating loadshedding, resolve its disputes with energy regulator Nersa, cut costs and convert energy as efficiently as possible.

“Those are the parameters within which Eskom will be a financially viable self-sustaining business without any further requirement for equity injections or support from the fiscus. We aim to achieve those objectives.” 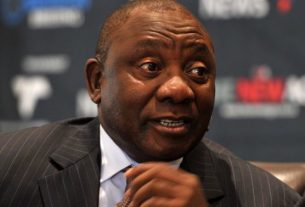 SA intends to expand presence of US companies 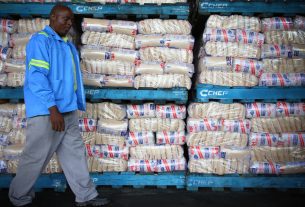 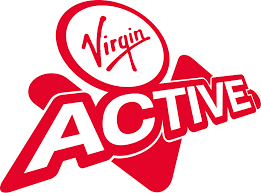