On the first day of the inquiry held at the Department of Trade and Industry headquarters in Sunnyside, Pretoria, independent institutions made their submissions alleging extremely high prices of data affect the poorest of the poor the most.

The majority of South Africans use up to as much as 10 to 30 times more for data whilst their richer counterparts are much better off. Hence, the gradual decline of data costs according to the institutions were denying people’s right to accessing information.
Major networks like Vodacom, MTN South Africa, Telkom and Cell C, were represented on the second day of the public hearings making their oral submissions to the commission.
The inquiry is being chaired by Arthur Mahuma, Dr Liberty Mncube, Bakhe Majenge and Jason Aproskie.

Shameel Joosub, on behalf of Vodacom, told the commission that their data costs were cheaper the more customers bought and that they had a variety of bundle offers to suit the poor population.

Joosub in answering questions put him by Aproskie about the possible effects of regulation of rates, said attempts to regulate a competitive market were strange and would result in less flexibility for competition

MTN’s Godfrey Motsa said a flat rate would only end up benefiting citizens who were well off.

Motsa added that in comparison to other African countries, South Africa was leading in terms of affordability based on the average income. 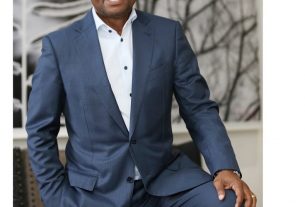 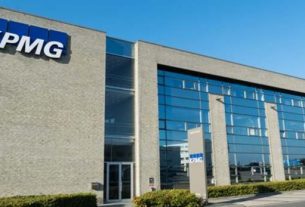 KPMG to phase out non-audit work for British bookkeeping clients 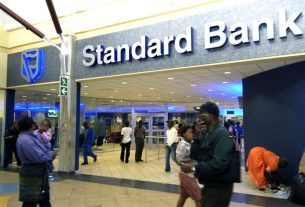