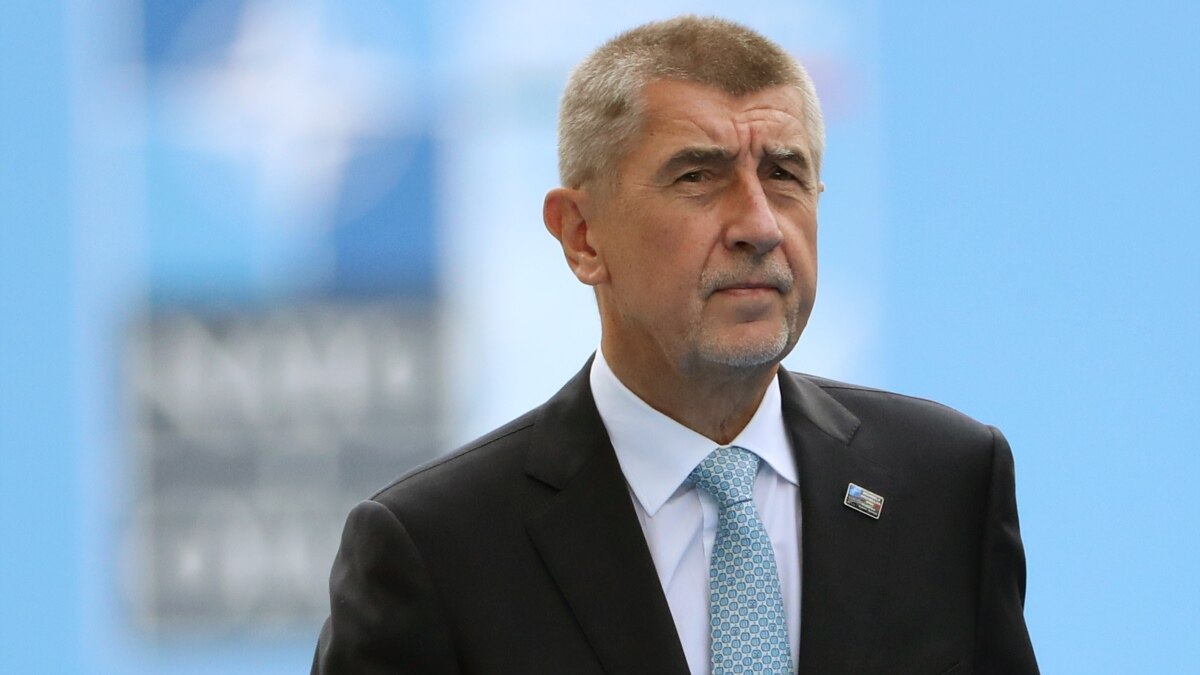 Czech Prime Minister Andrej Babis has on Wednesday fired the country’s Health Minister Jan Blatny – the third health minister to be sacked since the start of the coronavirus pandemic.

Blatny had been in the post since late October. 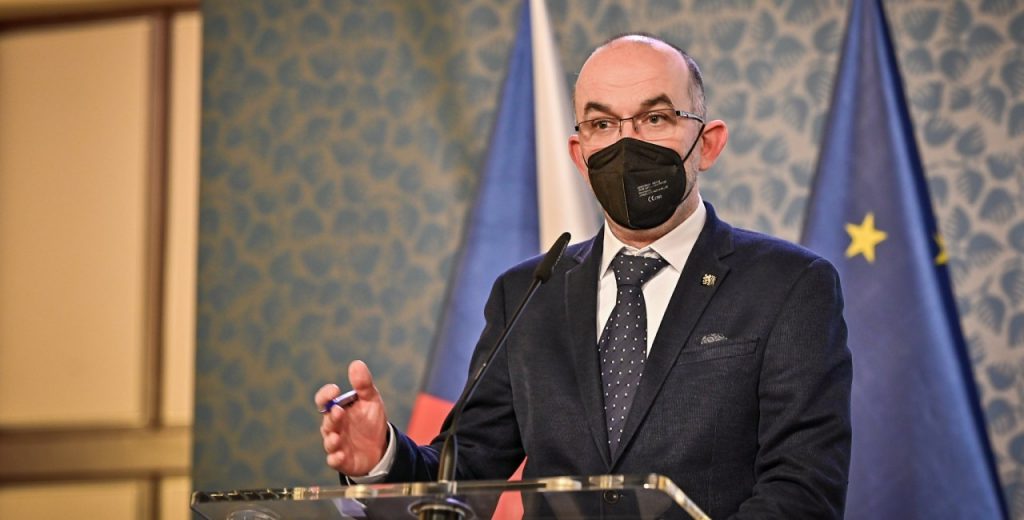 “I believe this is a political decision, which is of course the right of the Prime Minister. I can say that my conscience is clear — I have made decisions based purely on my expertise, and always based them on data and expert analysis. I think this move can be interpreted as the Prime Minister thinking we are out of the worst situation,” said Blatny during a news conference on Wednesday.

Blatny has previously clashed with the Czech President Milos Zeman over the Russian Sputnik V vaccine. He said the vaccine should not be used until after it is fully approved by the European Medicines Agency.

“I have always advocated for the use of only fully approved vaccines,” he said.

Blatny, a physician and an academic, will be replaced by Petr Arenberger. 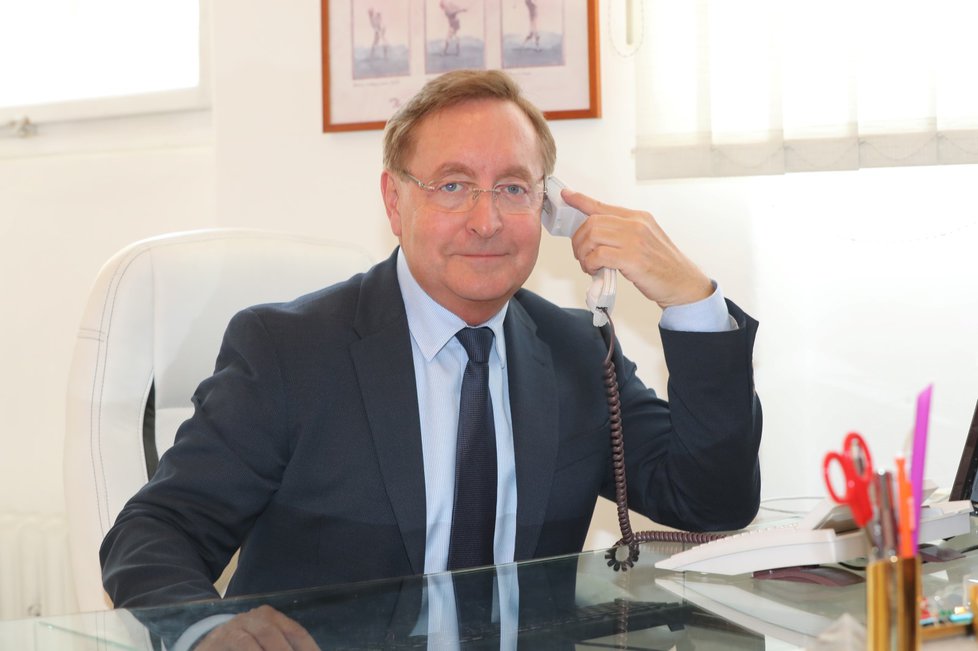 Arenberger, also a doctor, is currently the head of the University Hospital Vinohrady in Prague.

The Czech Republic is one of the worst impacted countries in the world. The country of 10 million has reported 27,329 Covid-19 deaths and more than 1.5 million cases. 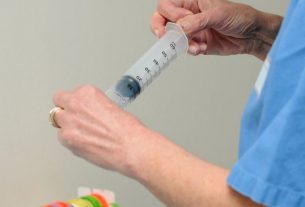 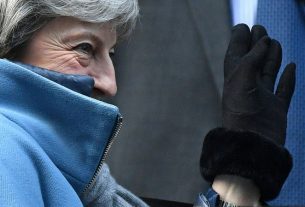 UK government warns it might not hold pivotal Brexit vote 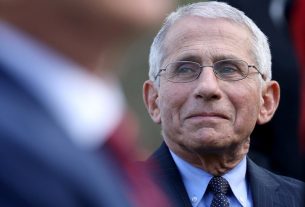