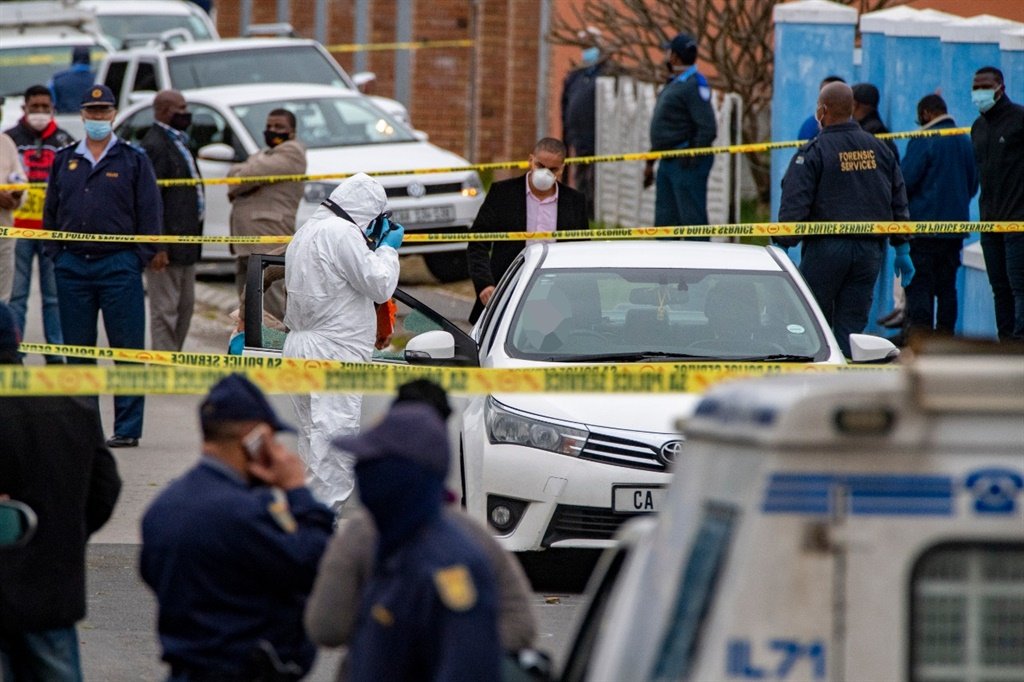 Cape Town – Police detectives have made a breakthrough in their investigation into the murder of a 2-year-old boy in Belhar.

Little Uthmaan Taliep was hit in the face, apparently by a gangster’s stray bullet on Monday. 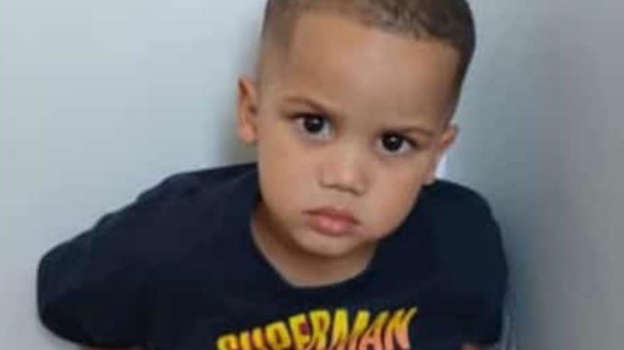 On Wednesday, anti-gang unit members arrested a 17-year-old suspect in Hout Bay in connection with the fatal shooting.

“Our members followed up several leads in the murder case of the two-year-old boy who was shot and killed in Belhar which led them to Hout Bay where the suspect was arrested. He can possibly be linked to another shooting in Belhar and investigations continue. He is due to appear in court once charged,” said the police’s Frederick van Wyk. 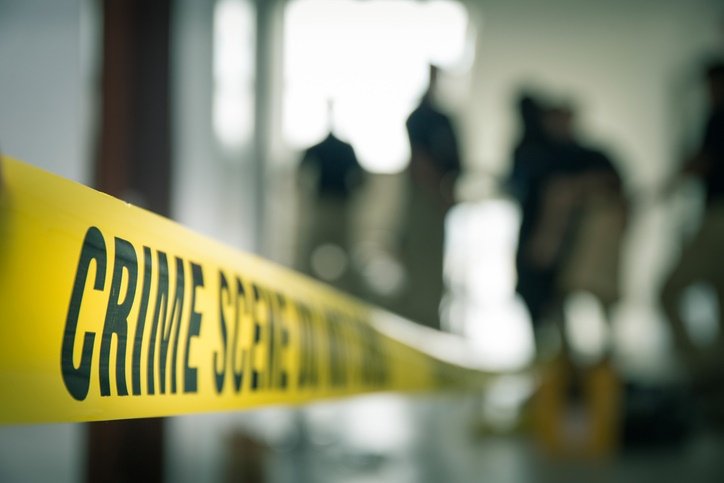 Uthmaan has since been laid to rest.

Anti-gang unit members have been deployed to the community of Belhar and will remain on the ground until they are satisfied that calm has been restored.

Several Cape Town communities have seen a spike in gang-related violence over the December holiday period. 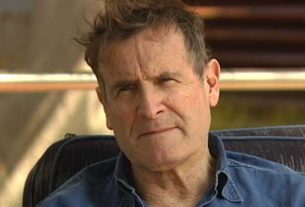 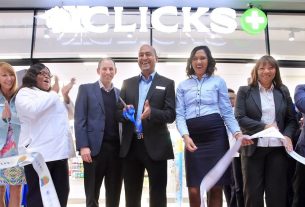 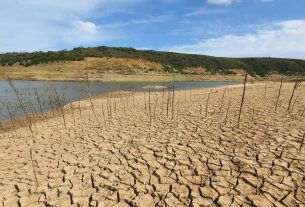