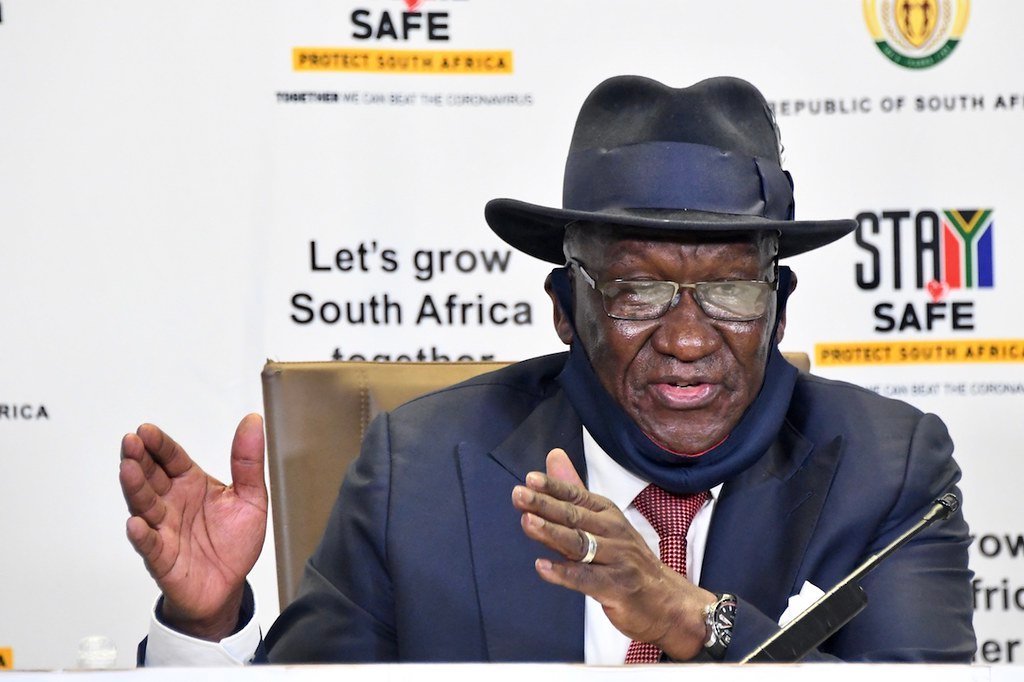 Durban – Police Minister Bheki Cele said he is confident of a breakthrough in the multiple murders case in Durban’s Umlazi township. 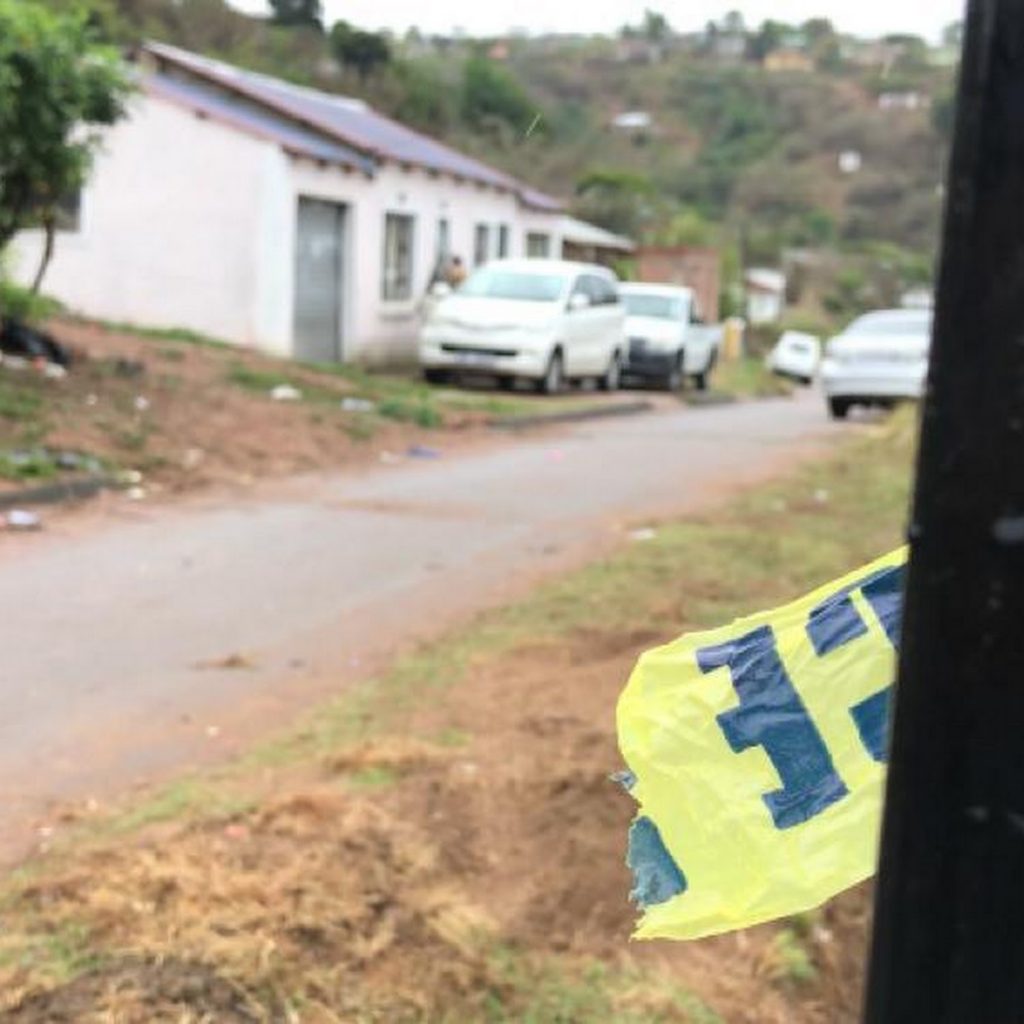 Eleven people, including a teenager, were shot dead in two separate incidents.

Cele said police are hard at work to find the suspects. 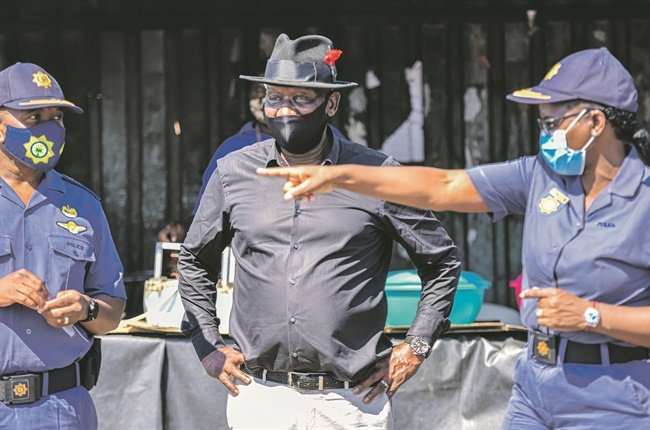 The same team of detectives investigating the Phoenix killings are also looking into the murders in Umlazi. 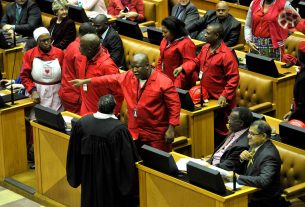 EFF objects to inquiry into SONA disruptions, denies any wrongdoing 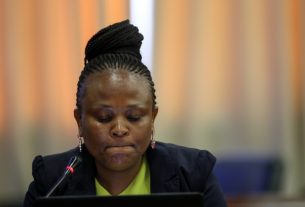 Public Protector back in court over impeachment 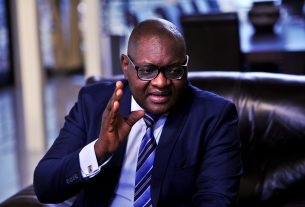