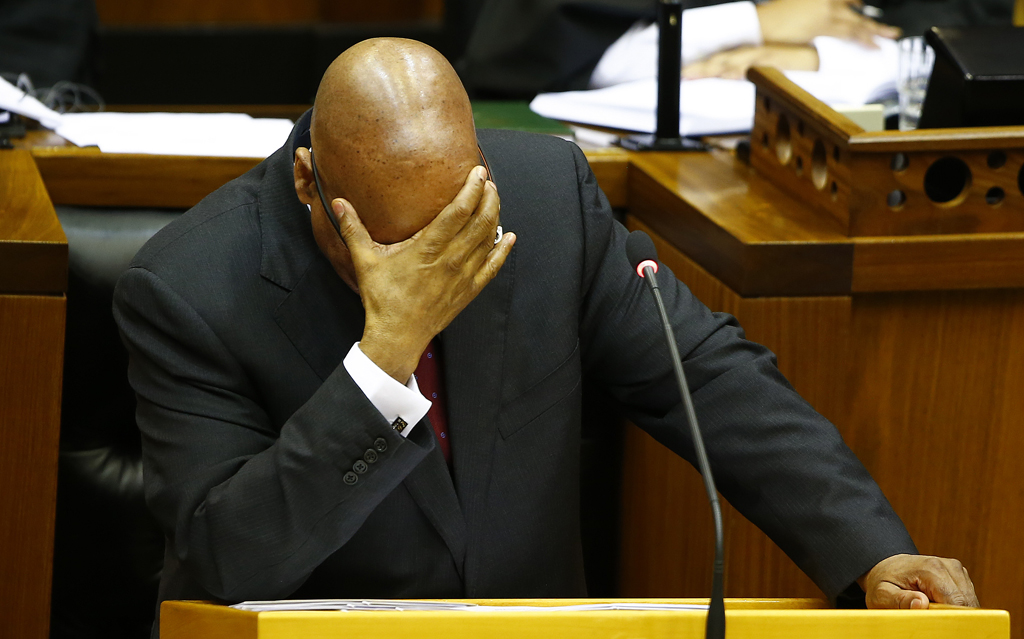 Johannesburg – The Supreme Court of Appeal has dismissed former President Jacob Zuma’s bid to appeal a ruling that he had defamed former tourism minister Derek Hanekom.

The court has now ordered the former president to apologise.

Zuma accused Hanekom of being an enemy agent. 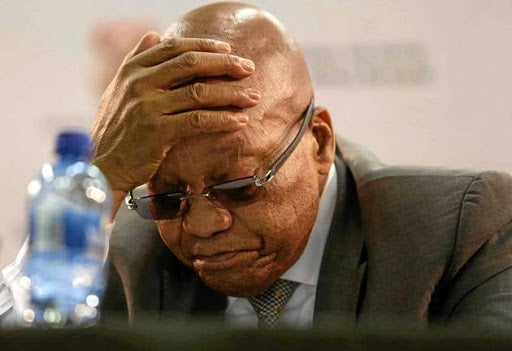 Judge Dhaya Pillay dismissed the application for leave to appeal “with costs on the grounds that there is no reasonable prospect of success in an appeal and there is no other compelling reason why an appeal should be heard.”

The Pietermaritzburg High Court had previously found Zuma Twitter post about Hanekom to be false and defamatory. Zuma was ordered to delete the post in which he’d claimed that Hanekom was an enemy agent. 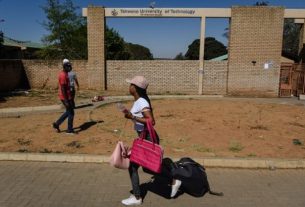 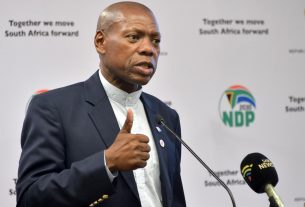 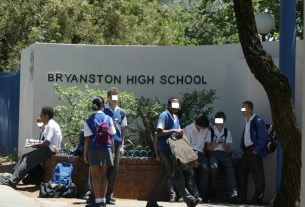