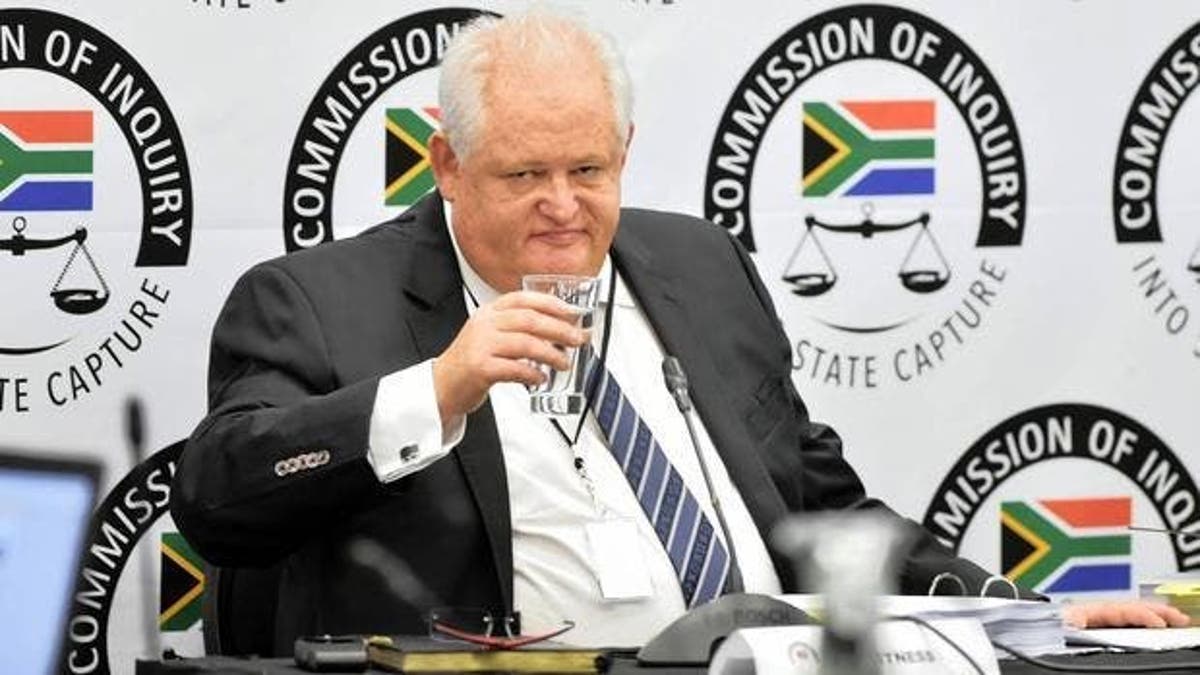 Johannesburg – Corruption and bribery accused former Bosasa COO Angelo Agrizzi’s lawyers have argued that he has been compliant with the law as State prosecutors oppose his bail application in the Palm Ridge Magistrates Court on the basis that he lied under oath.

Agrizzi faces the charges along with former African National Congress (ANC) Member of Parliament, Vincent Smith, whose matter was postponed to 3 December earlier on Wednesday.

The former executive allegedly facilitated the payment of R800,000 to Smith in bribes. 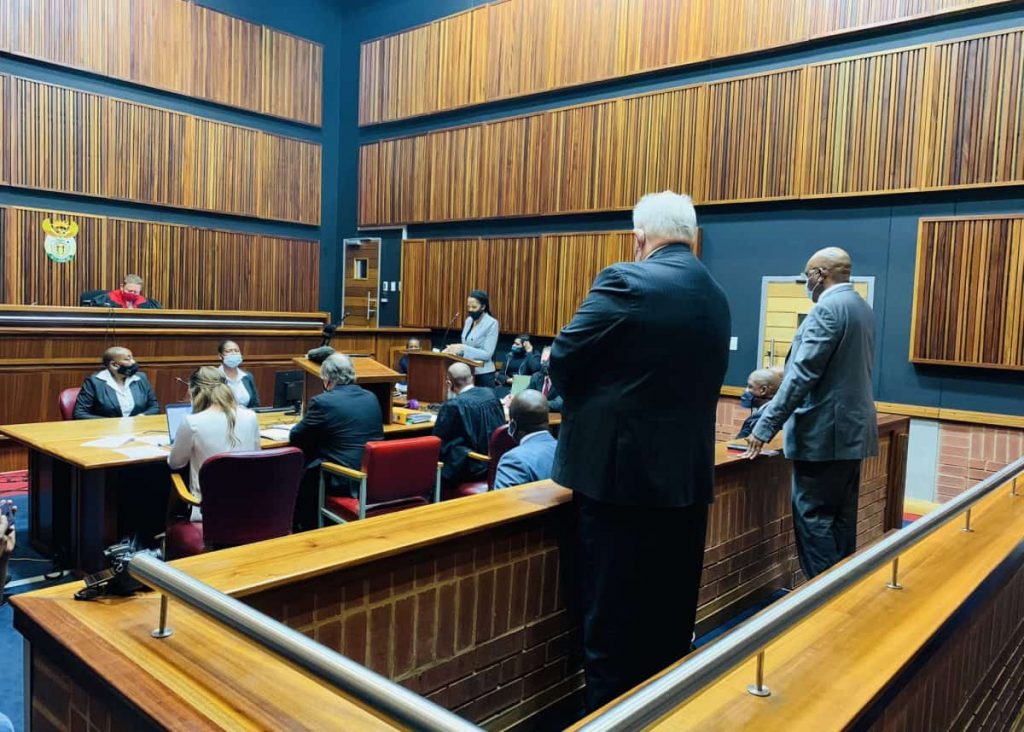 The state argued that Agrizzi has failed to disclose over R20-million worth of liquid foreign assets and recently sold a property in Krugersdorp which was not disclosed before.

“They just announced a combination of movable assets, excluding household furniture, jewellery and art of R35.6 million, instead of R2.65 million as declared. The significance of this remains R24 million of foreign liquid assets that were not disclosed at the time.”

Last year, Agrizzi was released on R20,000 bail after he was arrested for corruption in connection with tenders worth R1.6 billion that were awarded by the Department of Correctional Services to Bosasa. 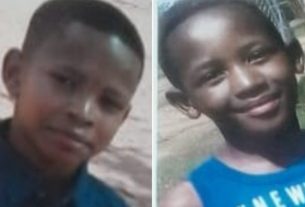 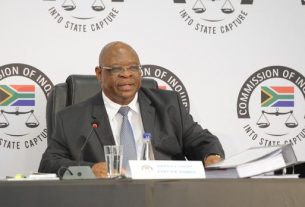 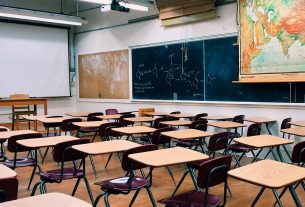 WCED: Grades 12s need to be at school every day to prepare for exams