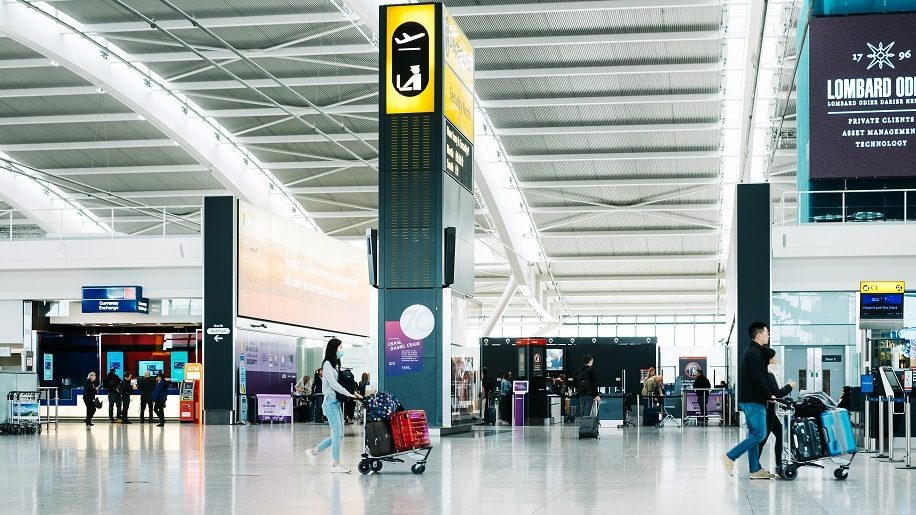 UK – New rules requiring all people arriving in the UK to self-isolate for 14 days have come into effect.

Those arriving by plane, ferry or train – including UK nationals – must give an address where they will self-isolate. Rule breakers will be fined.

Home Secretary Piti Patel has said the laws were designed “to prevent a second wave” of coronavirus.

However, the boss of Ryanair has said the rules are a “political stunt” and are not a quarantine.

O’Leary claimed even the Home Office acknowledged the rules were enforceable. He also warned that some industries have said they will be severely impacted by the rules.

Patel has said the measures are “proportionate” and being implemented “at the right time”, despite criticism from businesses. 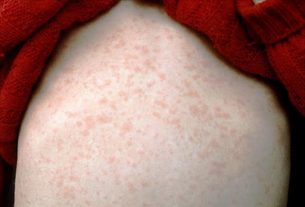 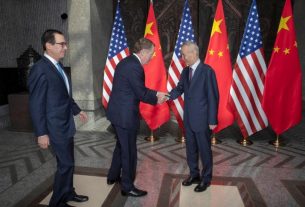 China, US officials meet for trade talks in Shanghai 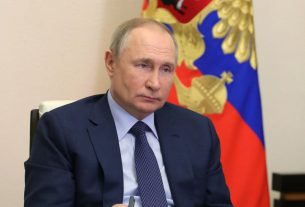 Ukraine war: Putin being misled by fearful advisers, says US