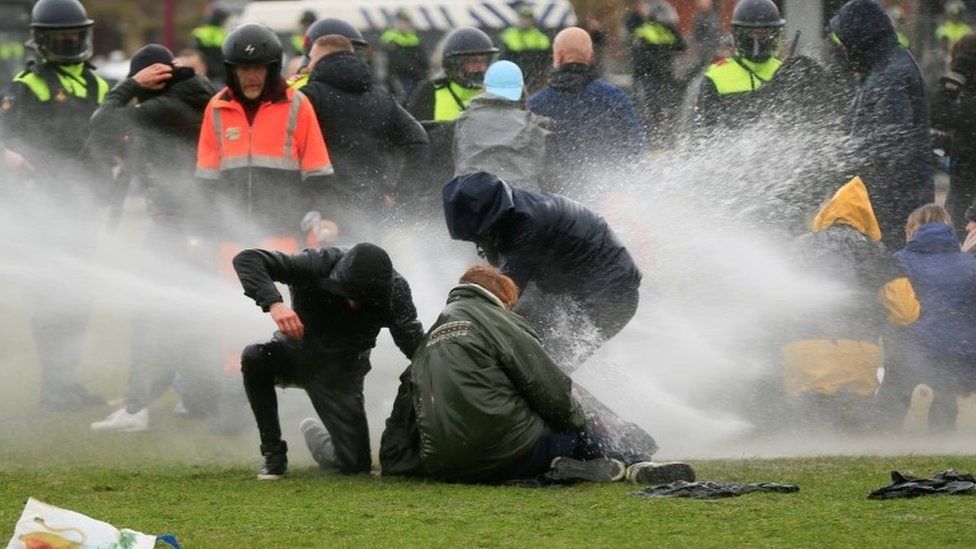 Protesters defying a curfew in the Netherlands have again clashed with riot police, following a weekend of unrest.

More than 150 people were arrested in several cities. In Rotterdam, the police fired warning shots and tear gas, after an emergency order issued by the mayor failed to move demonstrators. 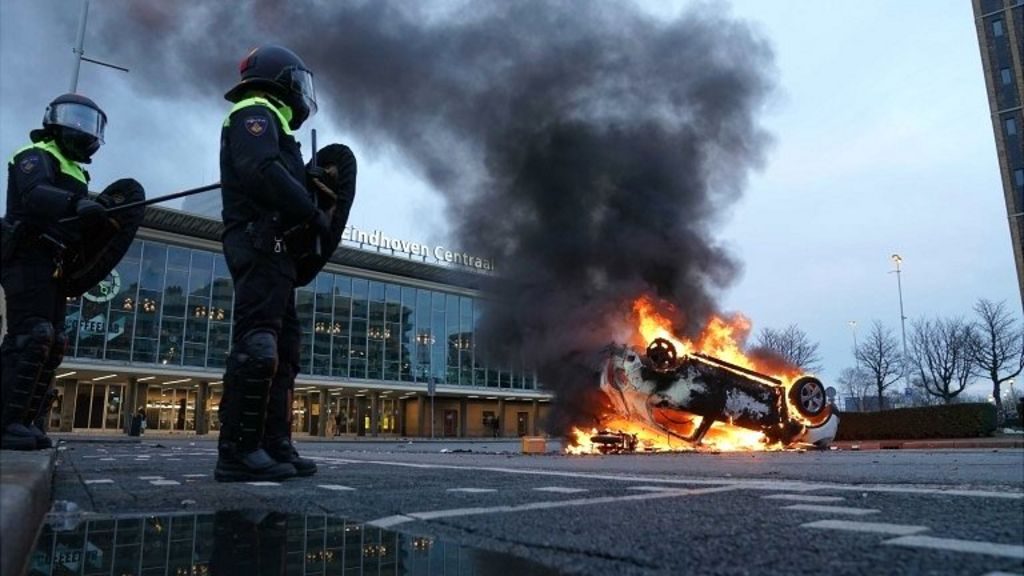 Unrest started over the weekend as protesters kicked back against newly imposed coronavirus restrictions.

Prime Minister Mark Ruttle has condemned what he described as “criminal violence”.

The country has had nearly one million confirmed Covid cases since the start of the outbreak, with more than 13,500 deaths, said the John Hopkins University in the US, which is tracking the pandemic. 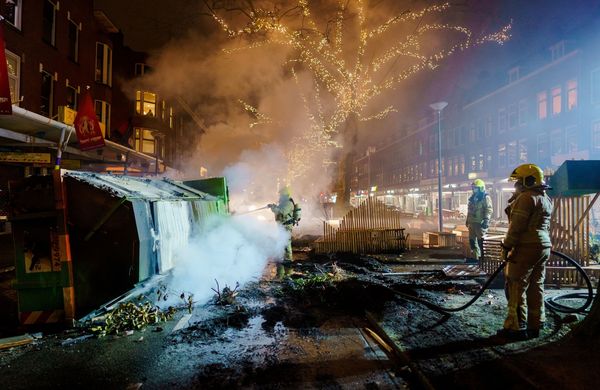 There has been further violence scenes in several cities across the country on Monday. Police clashed with protesters in Amsterdam as well as Rotterdam, Amsterdam and Geleen. Police in Rotterdam said a number of officers were hurt.

Fires were lit on the streets of The Hague, where police on bicycles attempted to move small clusters of men who threw rocks and fireworks. There were also reports of looting in a supermarket in Den Bosch. 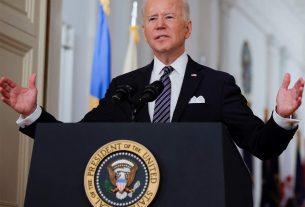 G7: Biden calls for nations to boost their economies 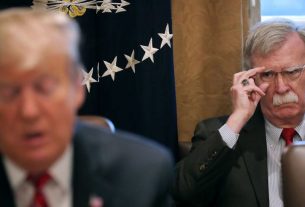 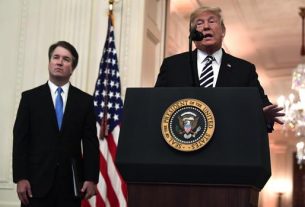