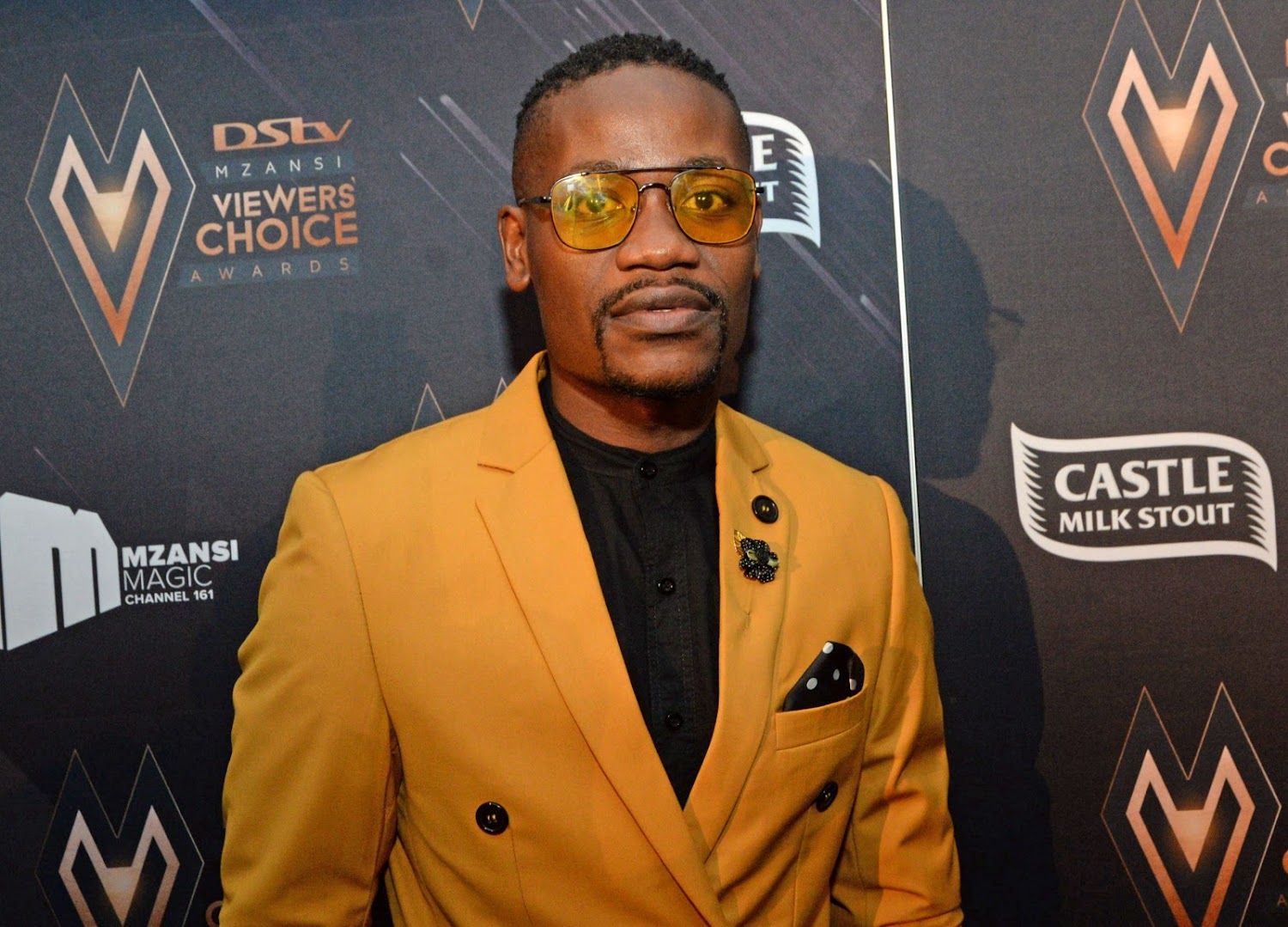 During the interview, Clement opened up about his humble upbringing in Limpopo. 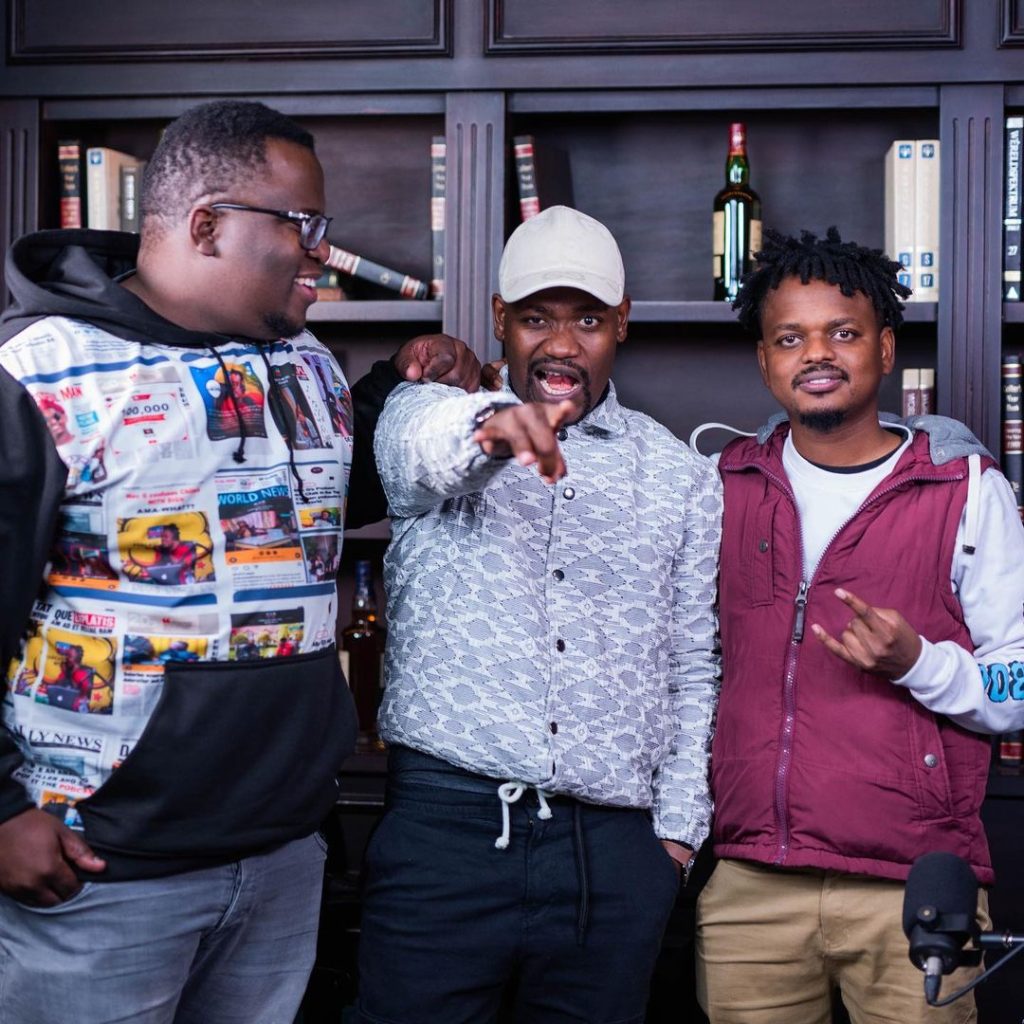 He also shared his experience with witchcraft during his childhood.

Clement said as his parents were getting ready to get married, his mother started getting sick and “started seeing things at night.” Clement was young at the time and didn’t understand what was going on.

“My mother was from a poor background and got married to a breadwinner in that family, there was a lot of hate from that side of the family. 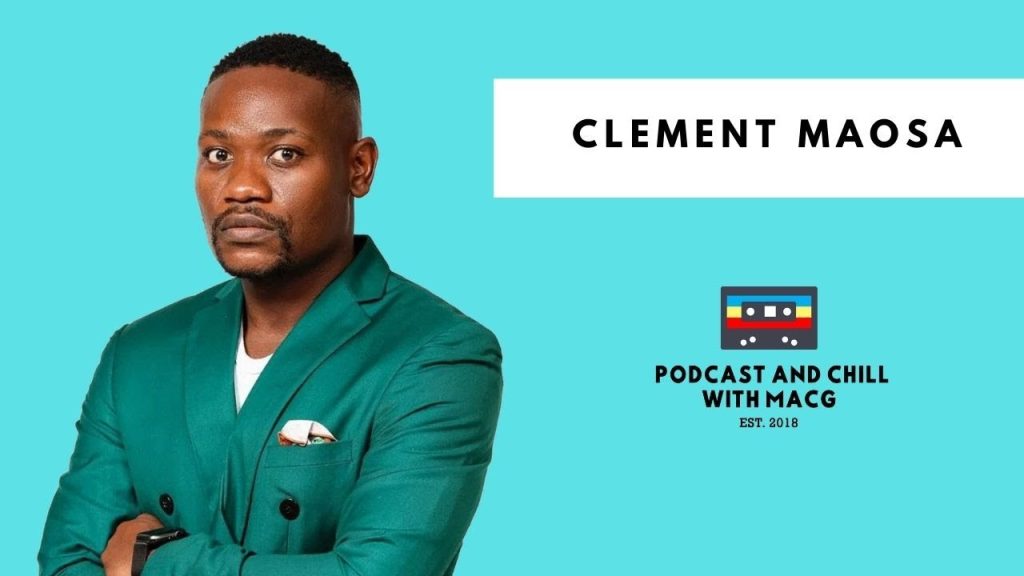 “After my dad got married, he wanted to build his own house but the problem is he built a house opposite his mother’s house so whenever we had a meal and they didn’t, it looked like we were taking away their breadwinner and that’s when the conflict started,” he explained.

Immediately after the wedding, his mother was constantly sick and they couldn’t find out what was happening to her. “She just got worse and worse,” shares Clement.

He detailed one night with his little brother when he could “hear things on their roof.” Their toilet was outside so when they needed to use it at night, they had to go out. 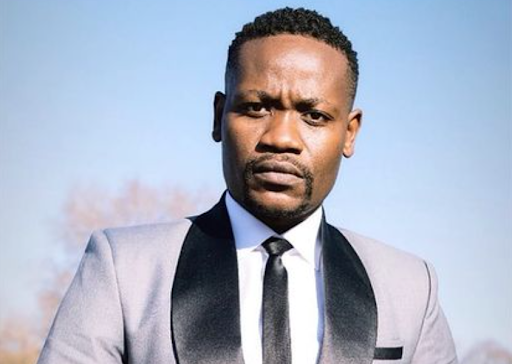 “I came across this huge animal, Even today I can’t explain what I saw. It looks like a monkey and a person at the same time. I froze.

“Two weeks after my mother passed on and I saw this huge snake crossing. And we froze, it felt like an out-of-body experience. I looked to the other side and then there was someone standing by the fence and after that thing passed, that person also left.”

“The worst thing is that the people we expected to take care of us were the same people that were hating on us. Telling us that now our mother was gone, we’ll see who’ll take care of us,” he said. 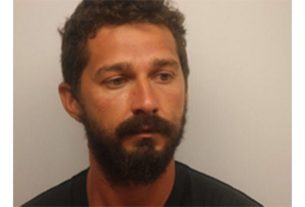 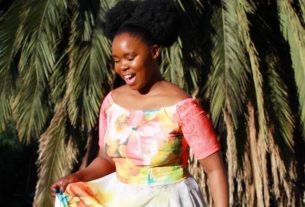 Zahara booked and busy after speaking out 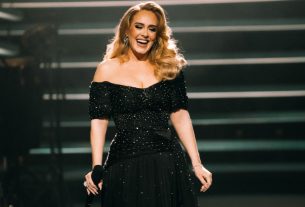 Adele announces she will perform at the Brit Awards