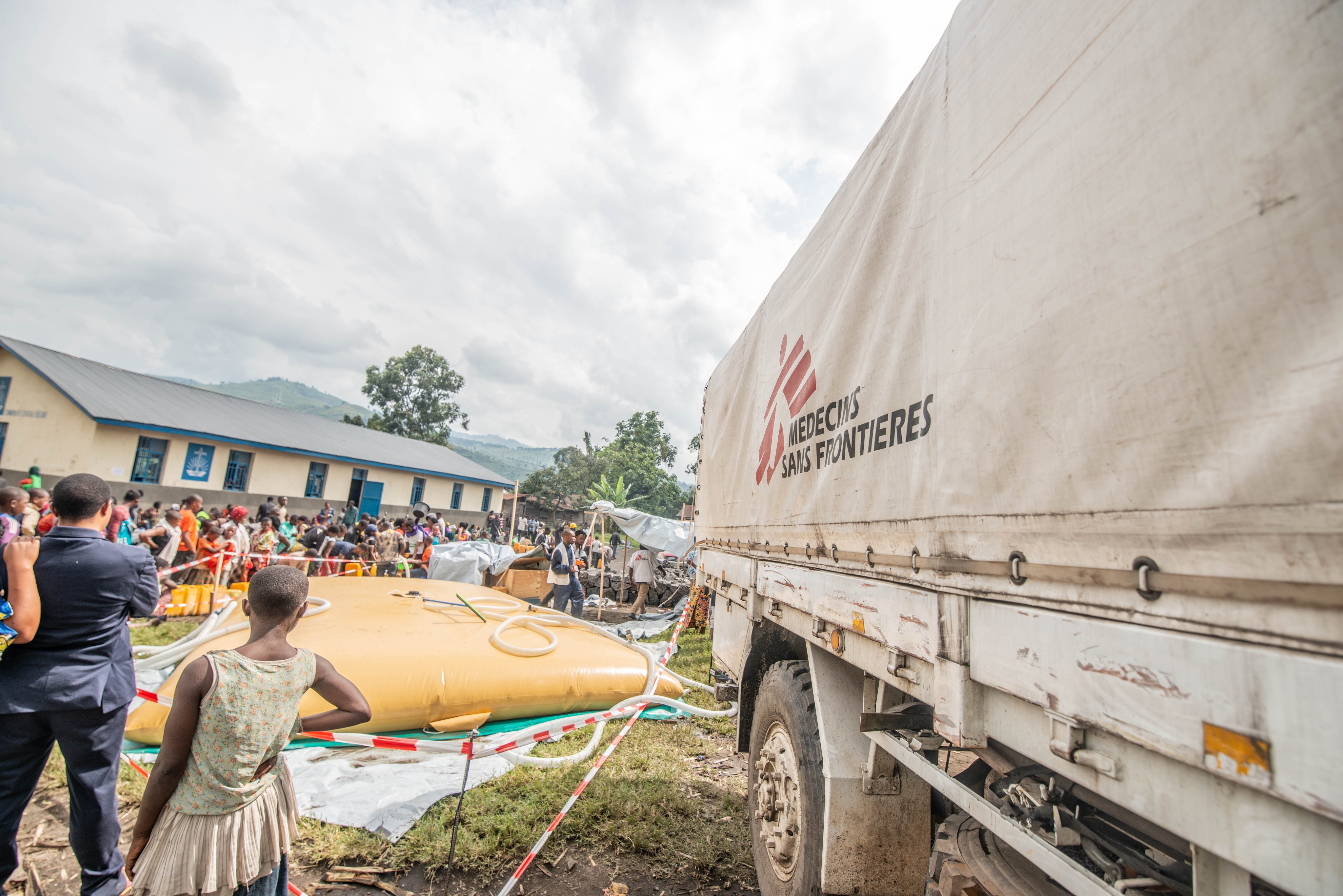 The authorities in the Democratic Republic of Congo have reported at least six cholera cases among homeless people who fled to Sake town in North Kivu following last week’s eruption of Mount Nyiragongo.

Medical charity MSF have been providing people with drinking water to prevent an outbreak. 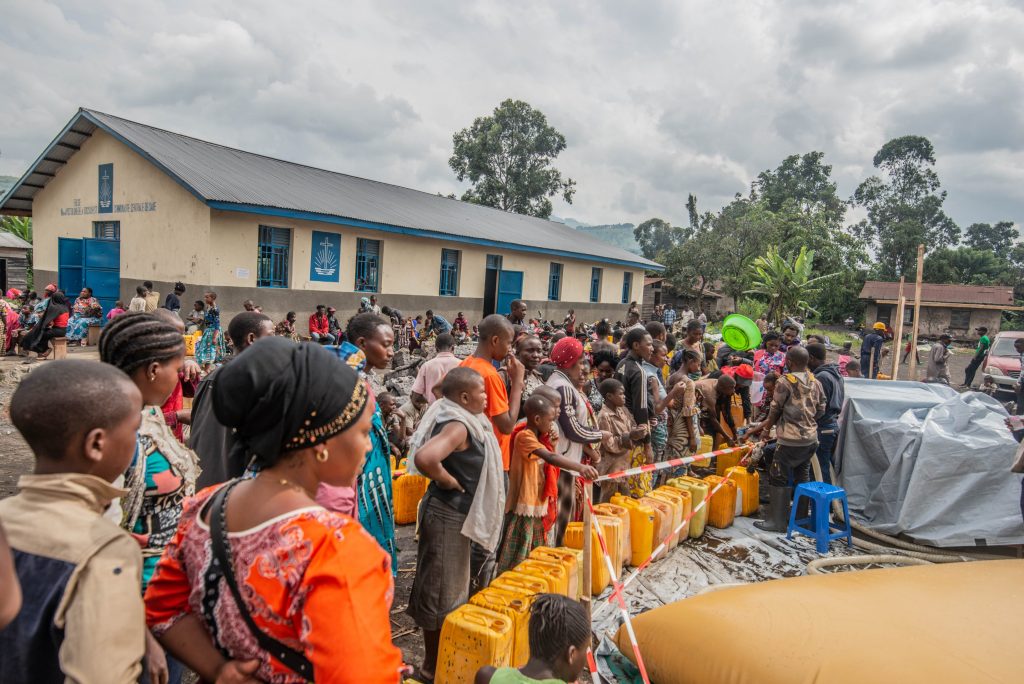 Mount Nyiragongo’s eruption killed 32 people and destroyed hundreds of homes around the eastern city of Goma.

Hundreds of thousands of people have fled the city amid fears of a fresh volcanic eruption. 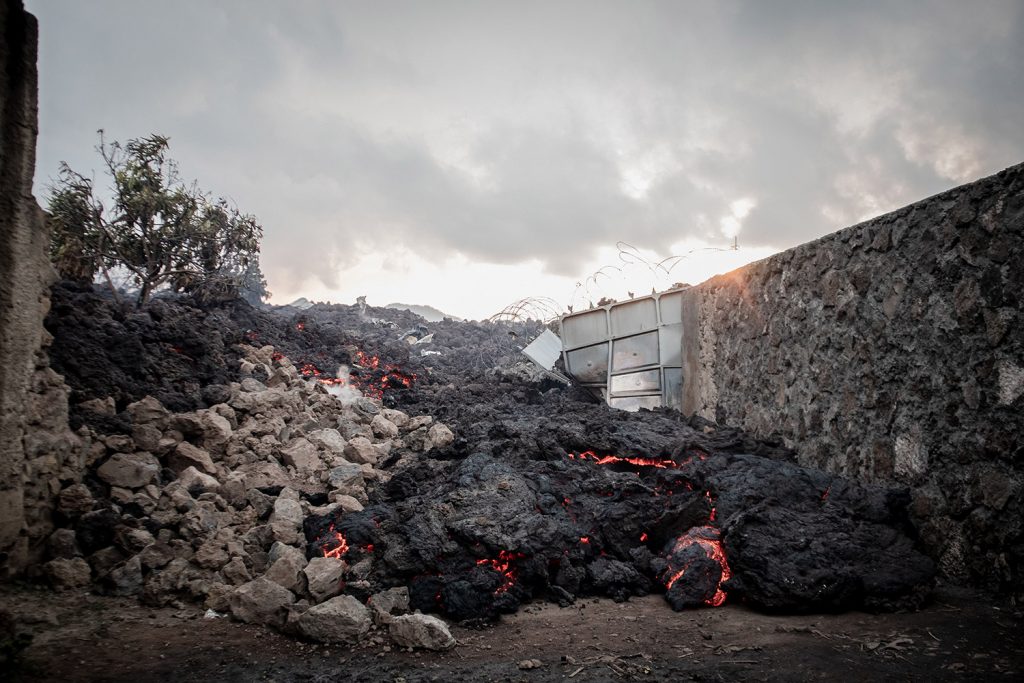 The town of Sake has been overwhelmed by the number of arrivals, so some are moving to Virunga National Park or taking the ferry across Lake Kivu.

Others have crossed the border into neighbouring Rwanda. 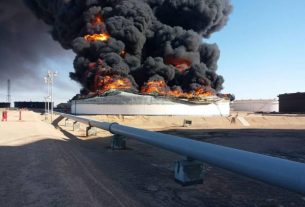 US sanctions Libyan militia leader over attacks on oil facility 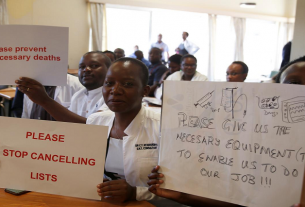 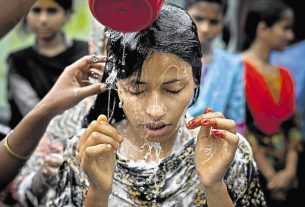