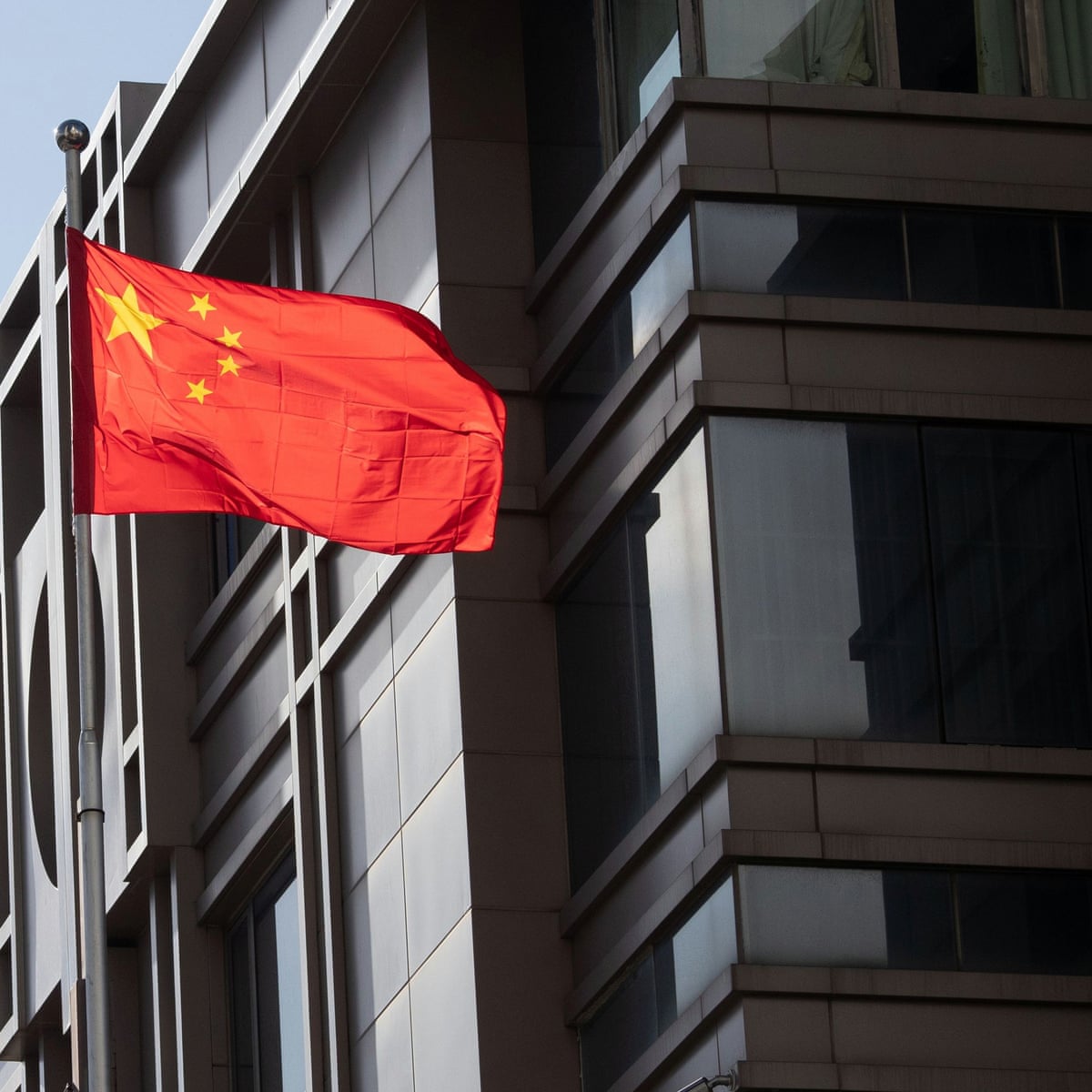 USA – A Chinese scientist suspected of visa fraud and concealing ties to the military has fled to China’s consulate in San Francisco, the US says.

Prosecutors allege that the case is part of a Chinese programme to send undercover army scientists to the US.

On Wednesday the Trump administration ordered the closure of China’s mission in Houston, saying it was involved in stealing intellectual property.

China has condemned moves against its scientists and consulates in the US. 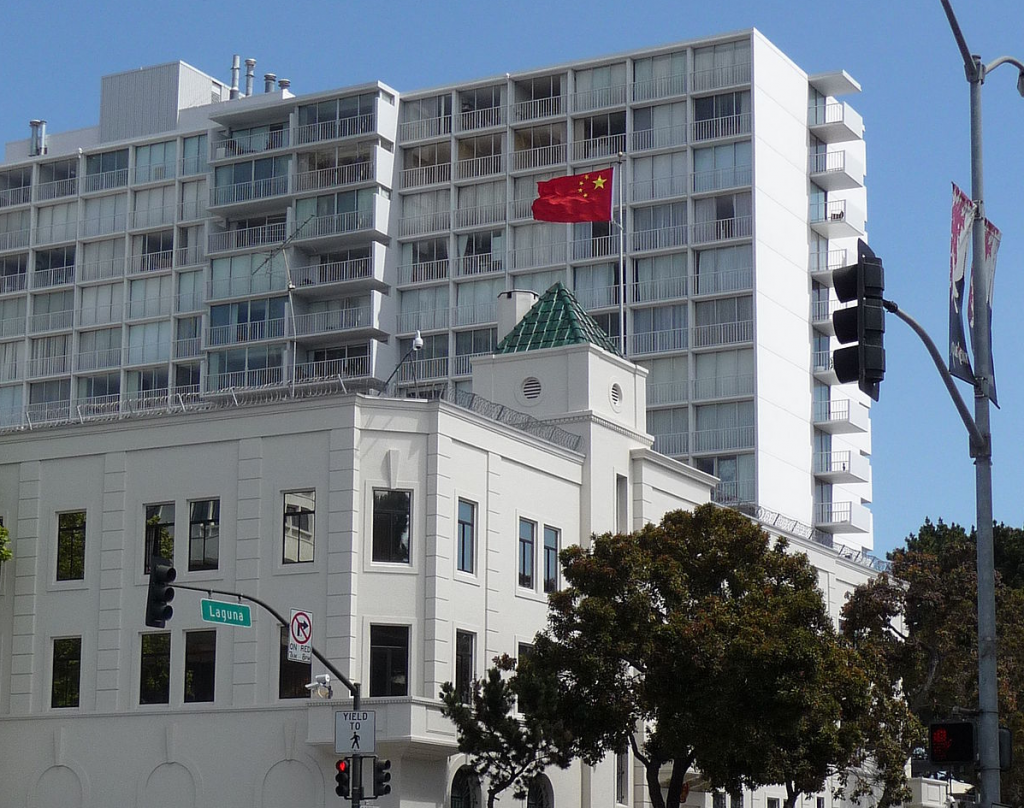 Spokesperson for the Foreign Ministry Wang Wenbin accused the administration of using excuses to limit, harass or crack down on Chinese scholars in the country.

After the row over the Houston consulate, President Donald Trump threatened to close down more Chinese missions.

Trump has clashed repeatedly with Beijing over trade, the coronavirus pandemic and China’s imposition of a controversial new security law on Hong Kong in recent months,.

According to court filings by prosecutors in a federal court in San Francisco say the defendant, named Juan Tang, was a biology researcher at the University of California, Davis. During an interview with FBI agents last months she said not served in the Chinese military.

“At some point following the search and interview of Tang on June 20, 2020, Tang went to the Chinese consulate in San Francisco, where the FBI assesses she has remained,” said the filings. 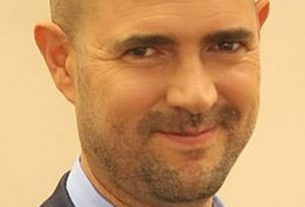 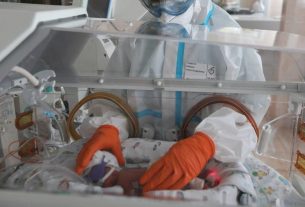