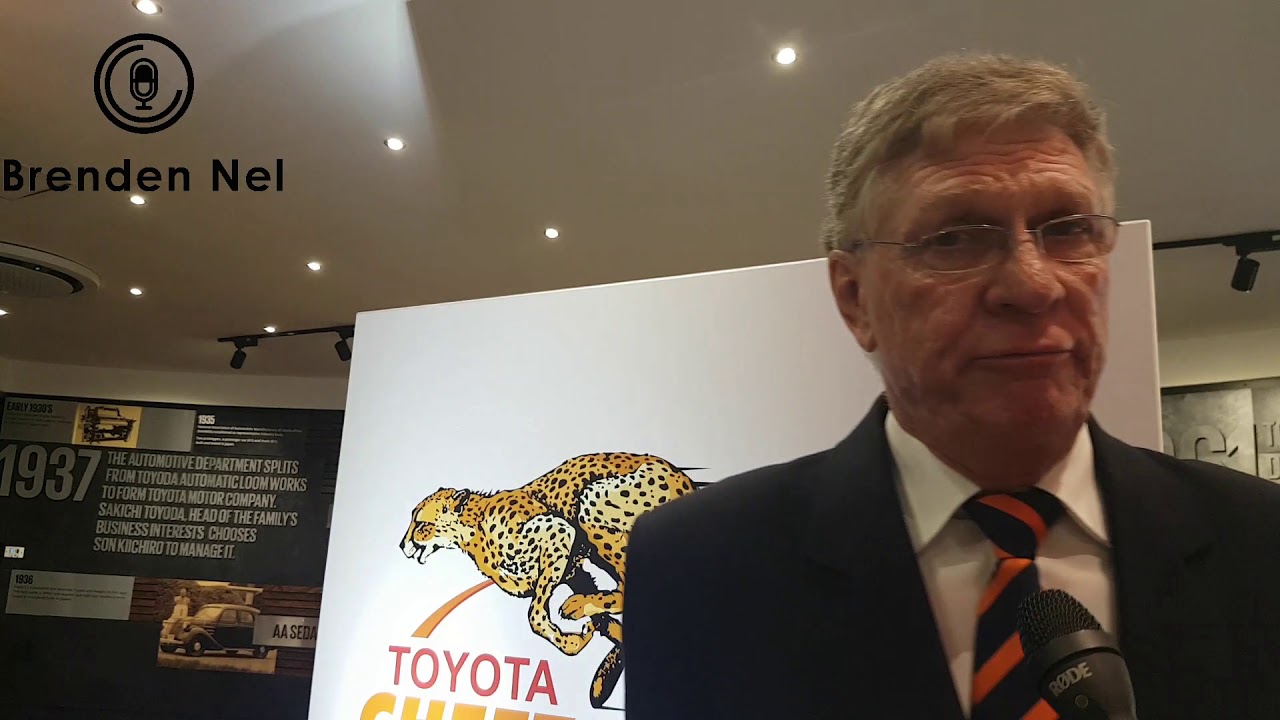 Johannesburg – Cheetahs CEO Harold Verster says he was “shocked” when he read hooker Joseph Dweba’s scathing comments about the union in the media.

Dweba, who has been with the Cheetahs since 2015 but last week signed a deal with a French team, made headlines on Tuesday when, in an interview with a sports publication, he criticised the union for offering him a “s****” contract earlier in his playing days. He also slammed former coach Rory Duncan over his lack of game time during the 2017/18 PRO14 season. 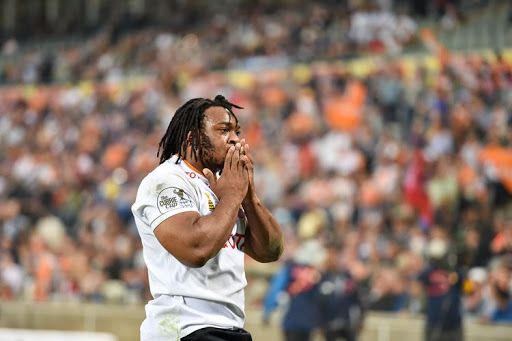 He has spoken to all parties, saying he was misinterpreted in the interview.

“Me and Rory had a chat yesterday and I told him that’s how I felt at the time,” said Dweba.

“As a youngster, I also wanted the opportunity to showcase myself in the PRO14. We put everything to rest, so we are all good,” he added.

Cheetahs CEO Harold Verster, however, said the club would be addressing the issue with the players, further encouraging them to be open in coming forward with any issues they may have.

“I was very disappointed because I have looked after Joseph very specifically,” said Verster.

“He had some challenges in the past with previous coaches and so on, but we were very good to him in the past 18 months or so, so I was shocked.” 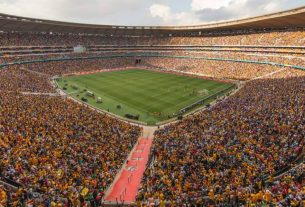 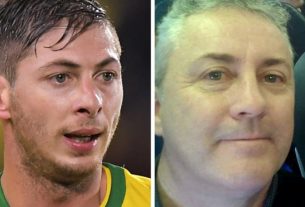 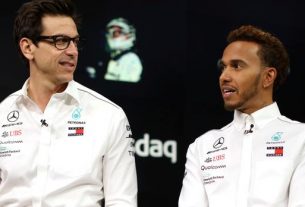