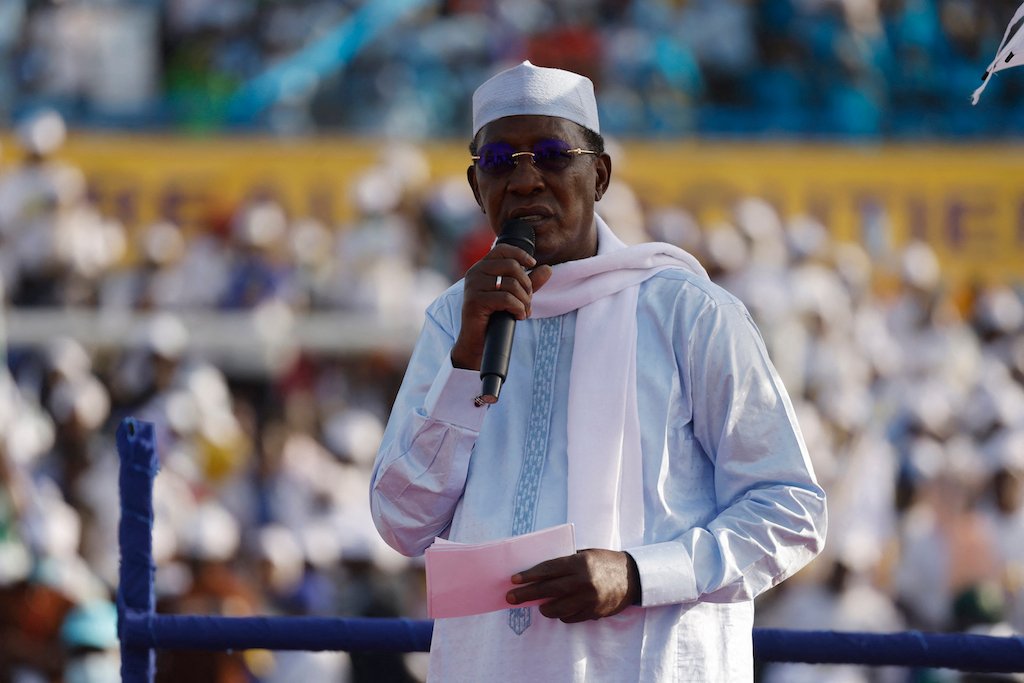 Chadian media have issued conflicting reports about an alleged shooting incident at the presidential palace in N’Djamena over a purported dispute within the Deby family over the appointment of Mahamat Idriss Deby Itno to succeed his father.

A series of tweets from the private Tchadinfos website quoted several unnamed sources as denying the alleged shooting incident. 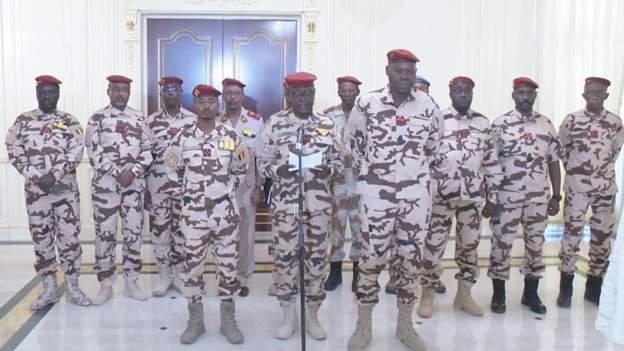 “The president of the Transitional Military Council is alive and well. There was never any shooting at the palace and no quarrels with [Mahamat’s] brother Zakaria,” said Tchadifos.

However, Toubou Media cited security sources who alleged that Mahamat was injured in a shootout sparked by a “divergence within the family”.

The late Deby had a large family, having married several times, and had an unknown number of children.

Meanwhile, pro-government Alwinda Info website reported that gunfire was heard in Ati, some 378km east of N’Djamena, after prisoners tried to escape. The website added that “calm had been restored” after the deployment of more troops to the region. 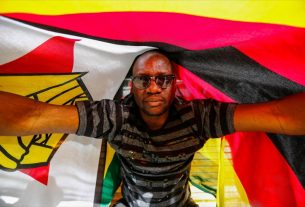 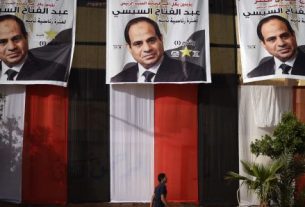 Egypt’s president is on the verge of term extensions, despite previously pledging no changes to constitution 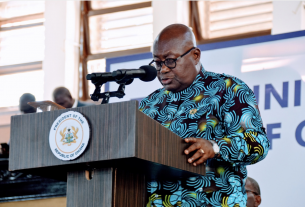