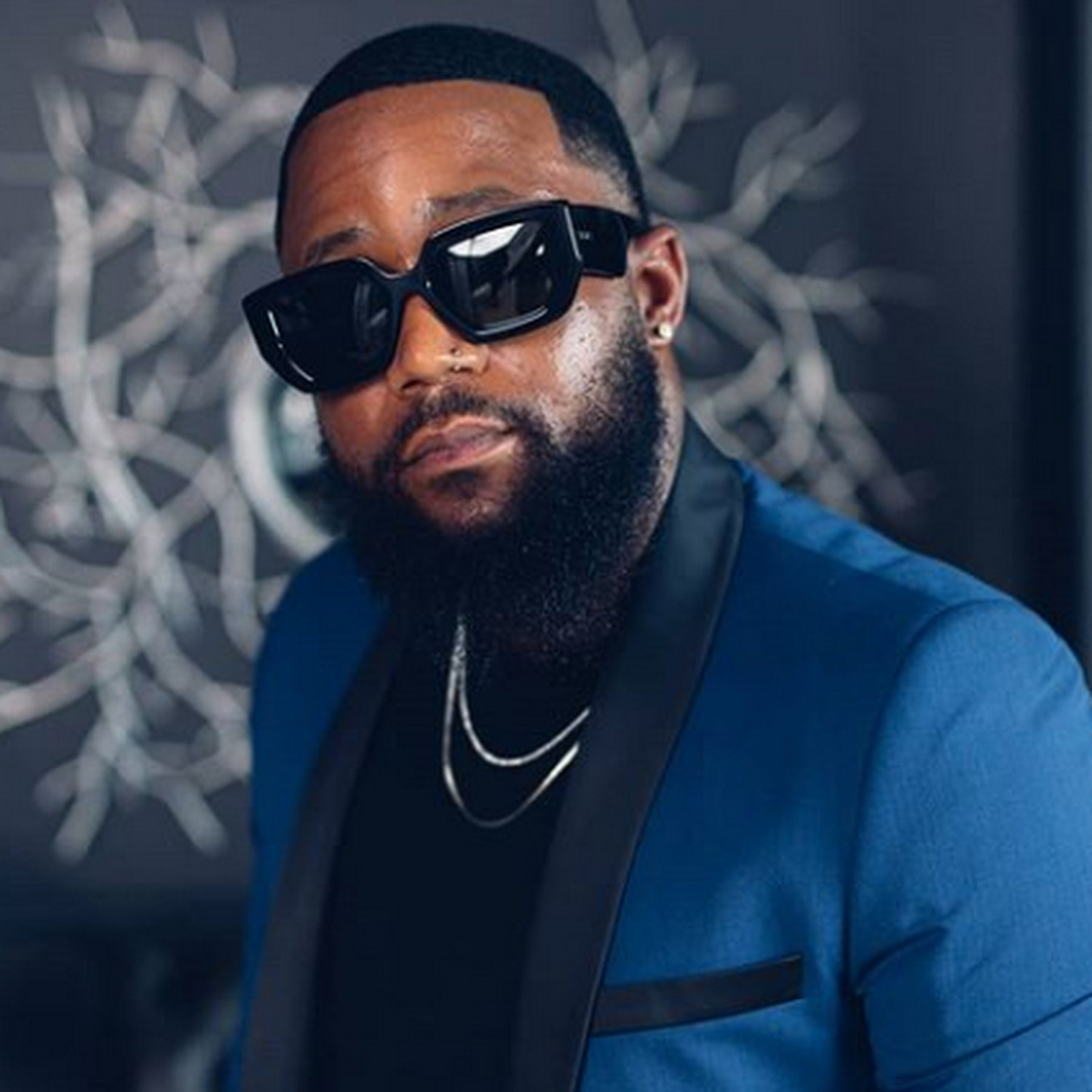 This after a fan shared a tweet claiming that fellow rapper Zakwe believes Mufasa was the most underrated in the hip-hop game when it comes to his lyrics. It was also claimed that fans believe the rapper was a better businessman than rapper. 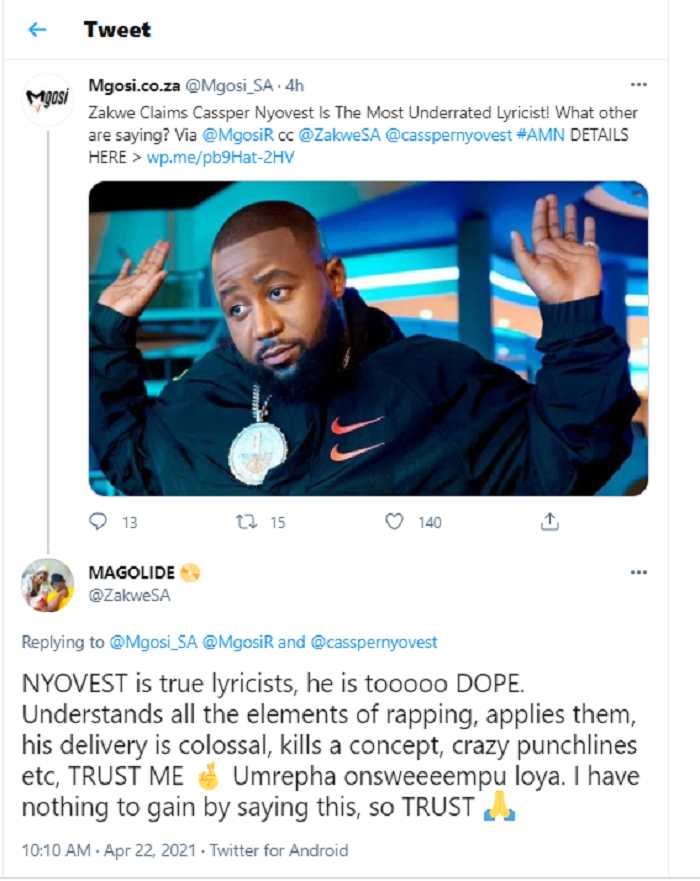 Cassper responded to the claims, saying he was far from under-appreciated and his fans know it.

“Let’s not get it twisted though, the fans know I’m an elite MC,” Cassper said.

The rapper also hit back at the “gatekeepers” who believe they can dictate the rules of hip-hop. 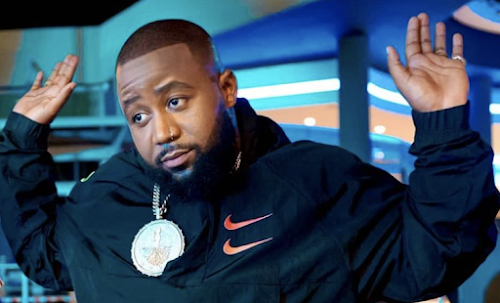 “It’s the so-called gatekeepers or tastemakers who tried to create the narrative that I can’t rap because they were not fans of my music and the fact that I make dance music too,” Cassper tweeted. 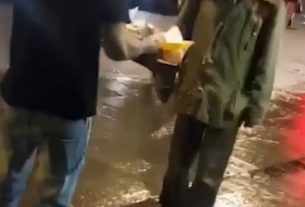 ‘I didn’t believe he was homeless’: Reveller who hurled takeaway food in beggar’s face apologises and claims he offered him £10 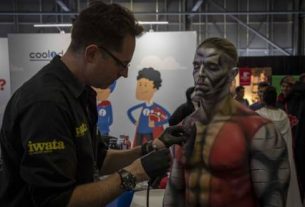 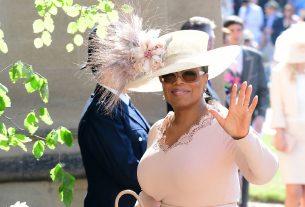 Oprah Winfrey to speak at ‘Is’thunzi Sabafazi’ dialogue in Joburg