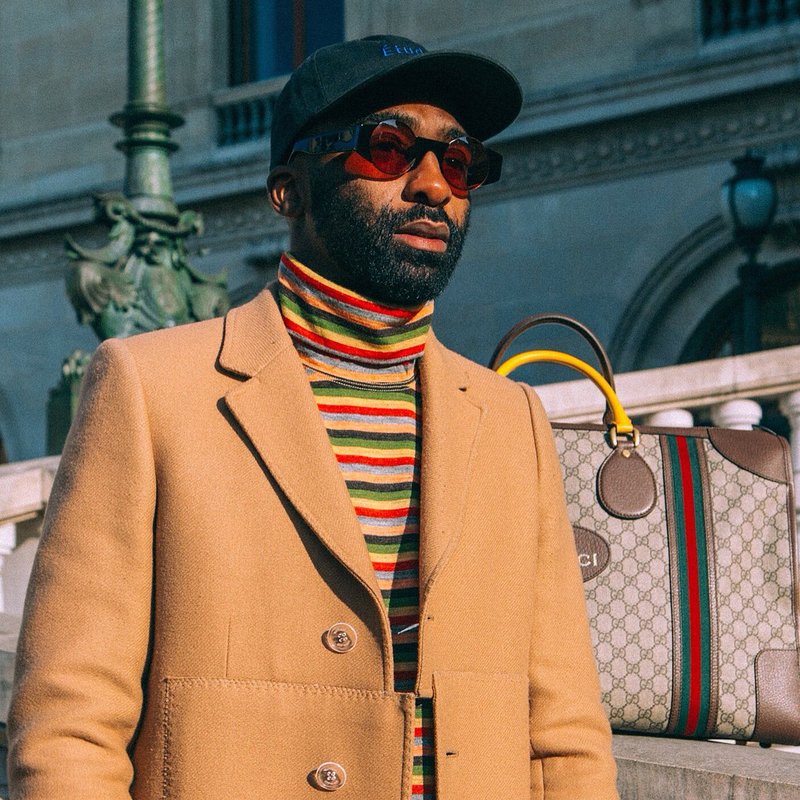 Johannesburg – Rapper Riky Rick has slammed the ‘exhausting’ beef between rappers AKA and Cassper Nyovest.

The rapper posted several tweets saying the duel has run its course: “It might be exciting for twitter but behind the scenes, its something most rappers keeps quiet on because it’s draining the life out of the culture.

AKA and Cassper have had their beef for several years, with both rappers expressing their dislike for each other through songs and videos.

“I hate watching them fight. I hate not being in Cass life because we had many great times together and not too stubborn to say I miss him as a homie.

“I gain no joy in seeing him be attacked by ANYONE. He’s in da trenches investing everything in building something real for hip hop.”

He also clarified the comments he made with regard to the AKA and Sizwe Dlomo spat, saying all he said is that Dlomo should be helping to uplift the culture rather than ripping it apart. 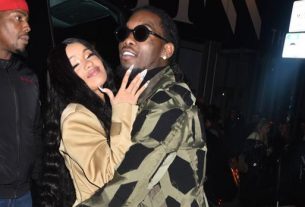 WATCH: Cardi B and Offset split 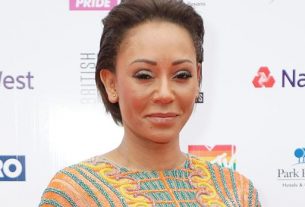 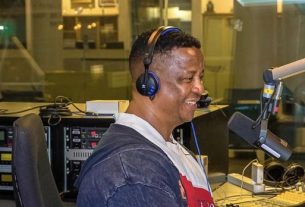