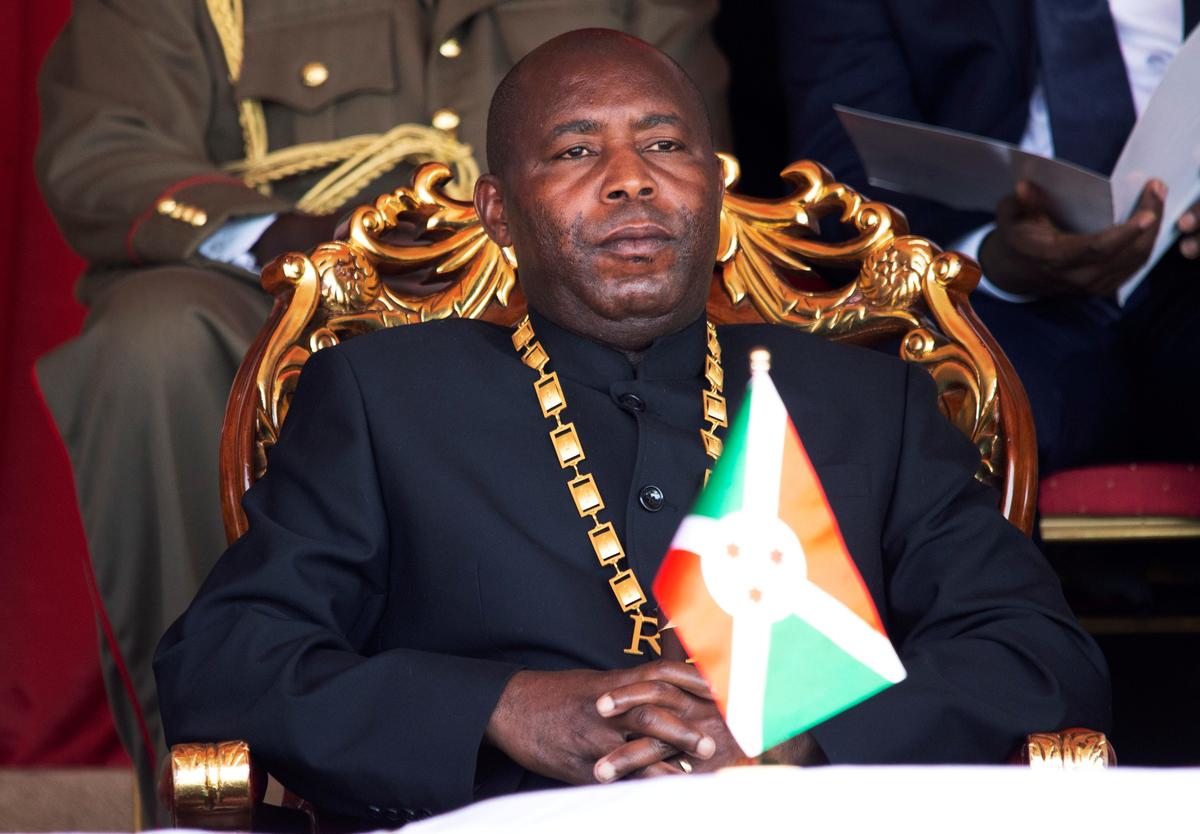 Burundi’s President, Evariste Ndayishimiye, has been condemned for his verbal attack against a journalist who covered the Covid-19 situation in the country. 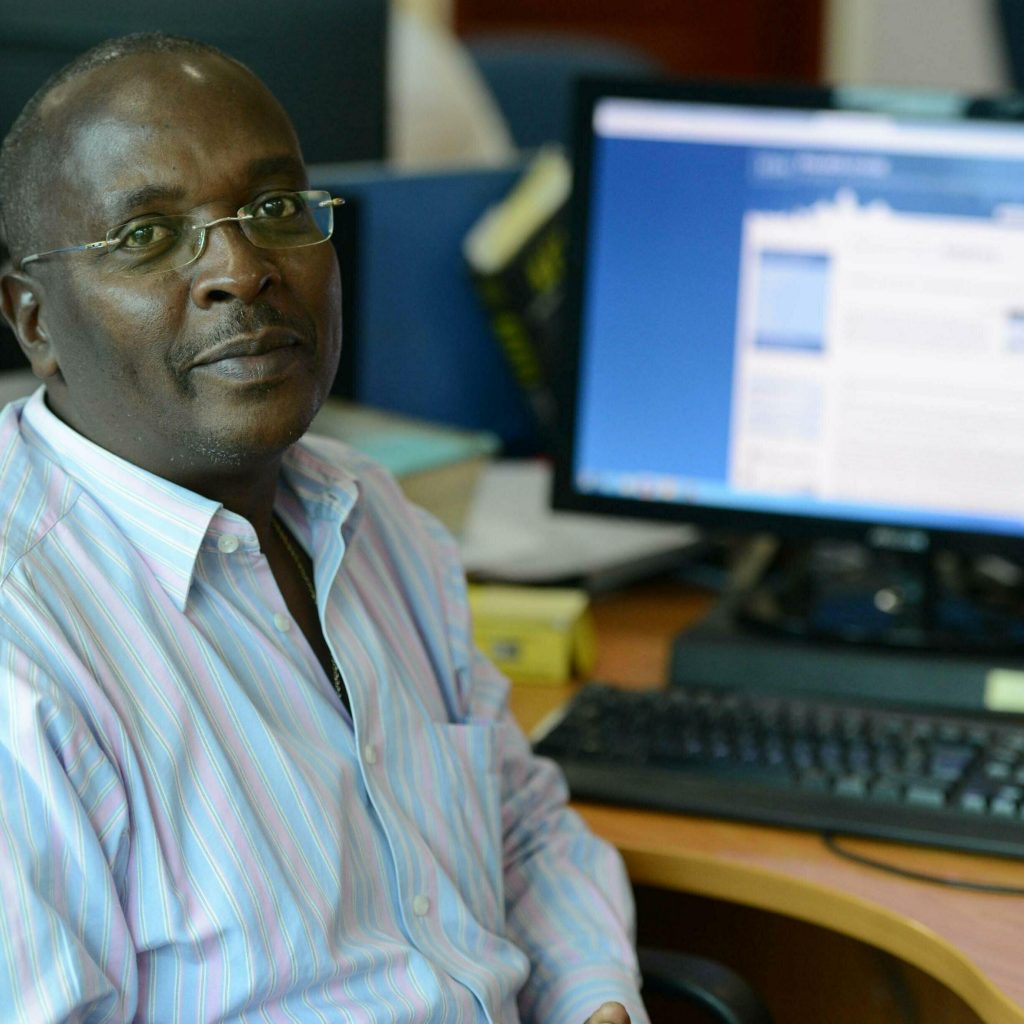 The president had said Esdras Ndikumana, who is a reporter for French broadcaster RFI, was tarnishing Burundi’s image with his coverage.

Reporters with Borders (RSF) said these “serious and dangerous remarks” were “a sad reminder of the fragility of press freedom in Burundi”.

RFI described the president’s accusations as “unfounded and absurd”. 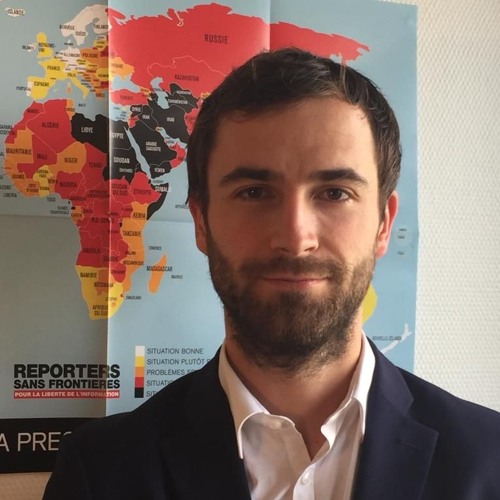 RSF’s Africa head Arnaud Froger urged the president “not to make the wrong enemy” adding that he should be “fighting the epidemic rather than journalists”.

There have been concerns about media freedom in Burundi in the past. 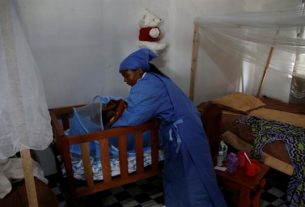 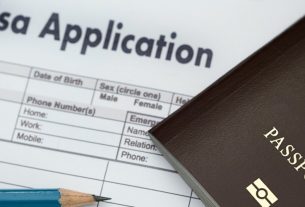 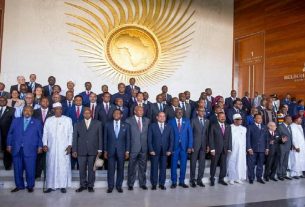