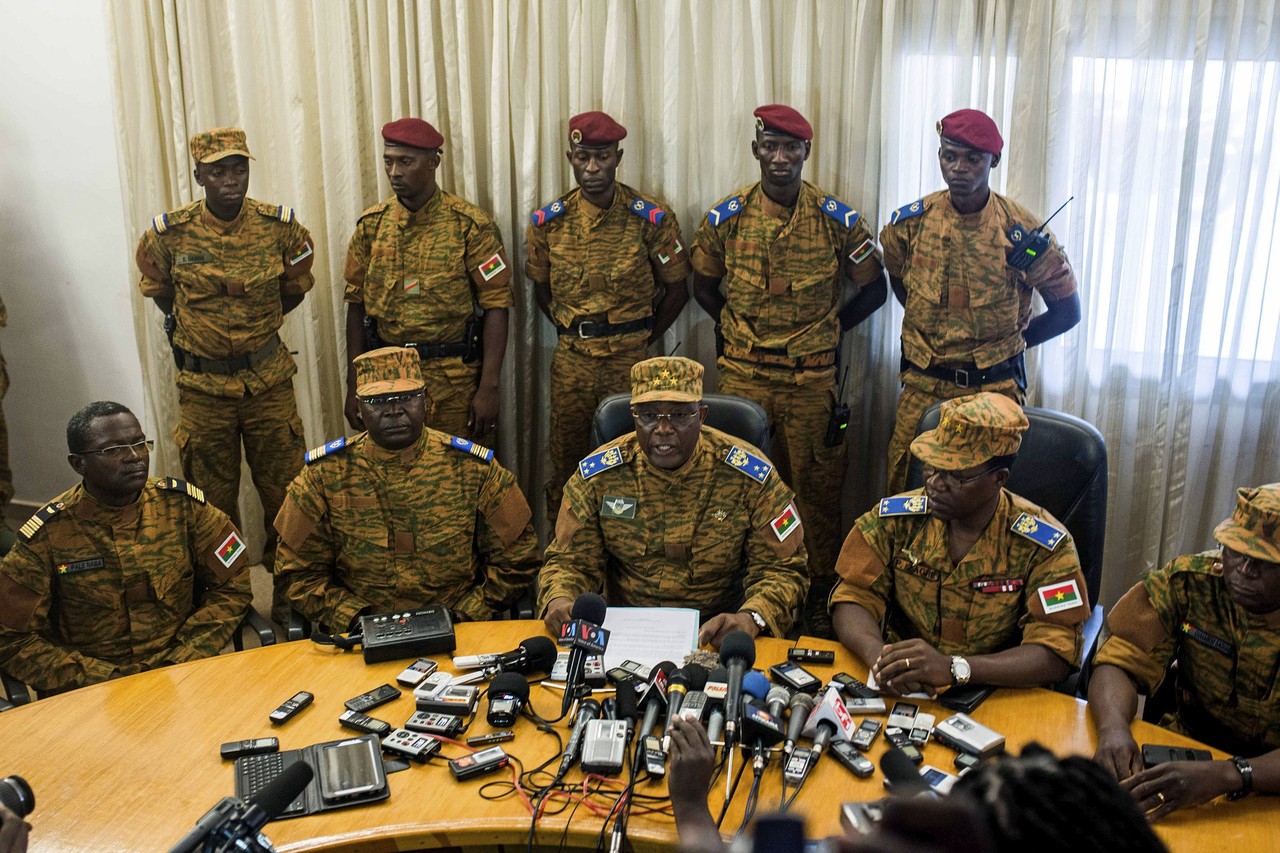 Burkina Faso President Roch Kabore has promised military and cabinet changes in the coming days, amid growing protests over the government’s response to militant attacks in the northern and eastern parts of the country.

President Kabore said he would soon “imminent changes” within the military structure, and ordered the “active and effective” presence of military chiefs on the front line, in a late night state address on Thursday. 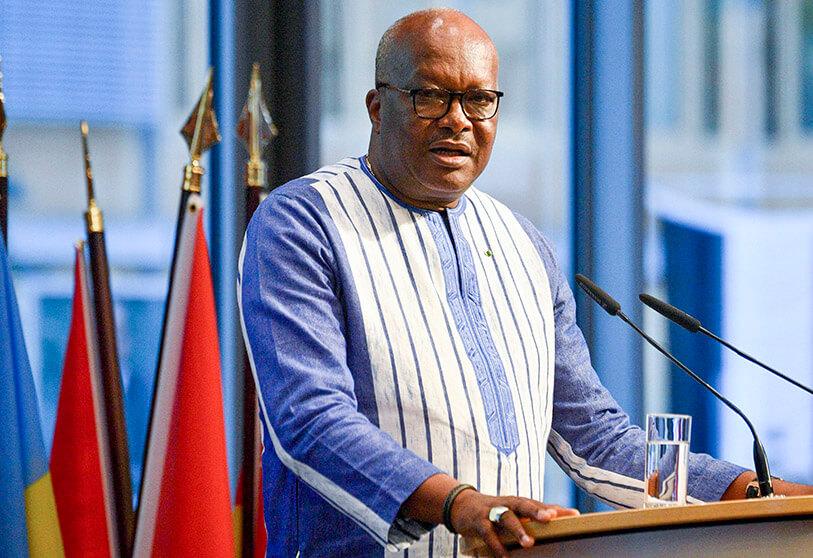 “Yes, I have understood your message, which invites us to a paradigm shift,” he said in response to the protests.

A political coalition, dubbed 27 November Coalition, has called for mass protests on Saturday to demand that the president steps down for failing to contain deadly militant attacks carried out by affiliates of al-Qaeda and the Islamic State group.

The protests follow an escalation of attacks since the beginning of November, which have killed scores of security officers. The attacks have been blamed on jihadist groups. 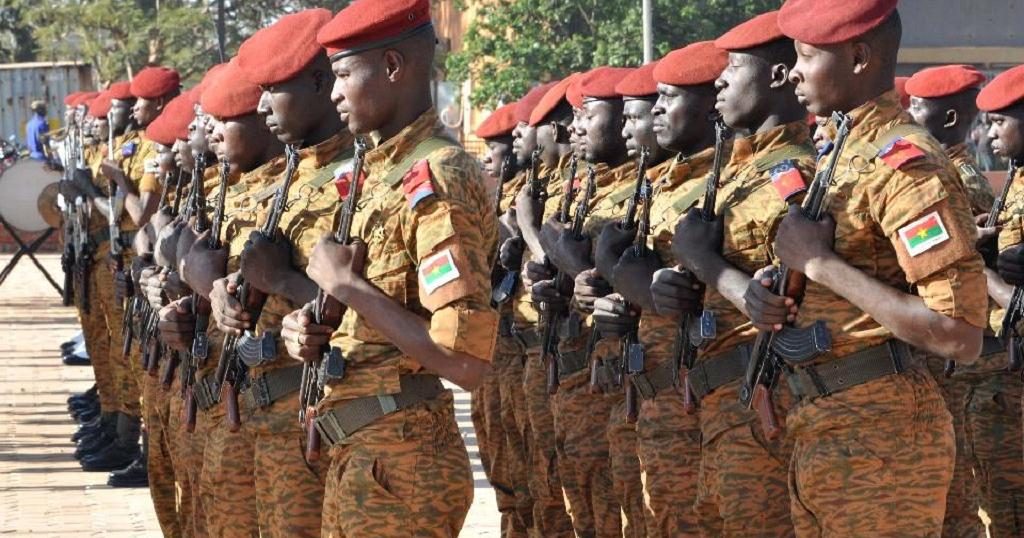 On November 14, 53 paramilitary officers and four civilians were killed during a raid on a camp in Inata in the north.

Kabore said that a report on the attack will be released on next Tuesday. 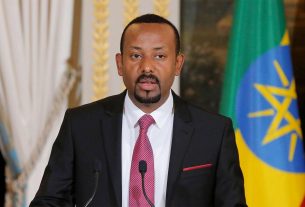 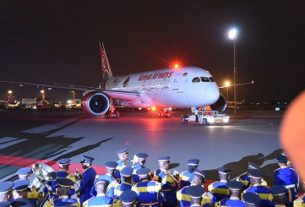 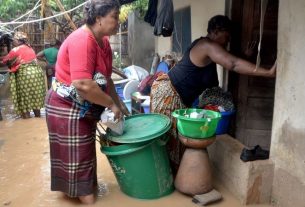