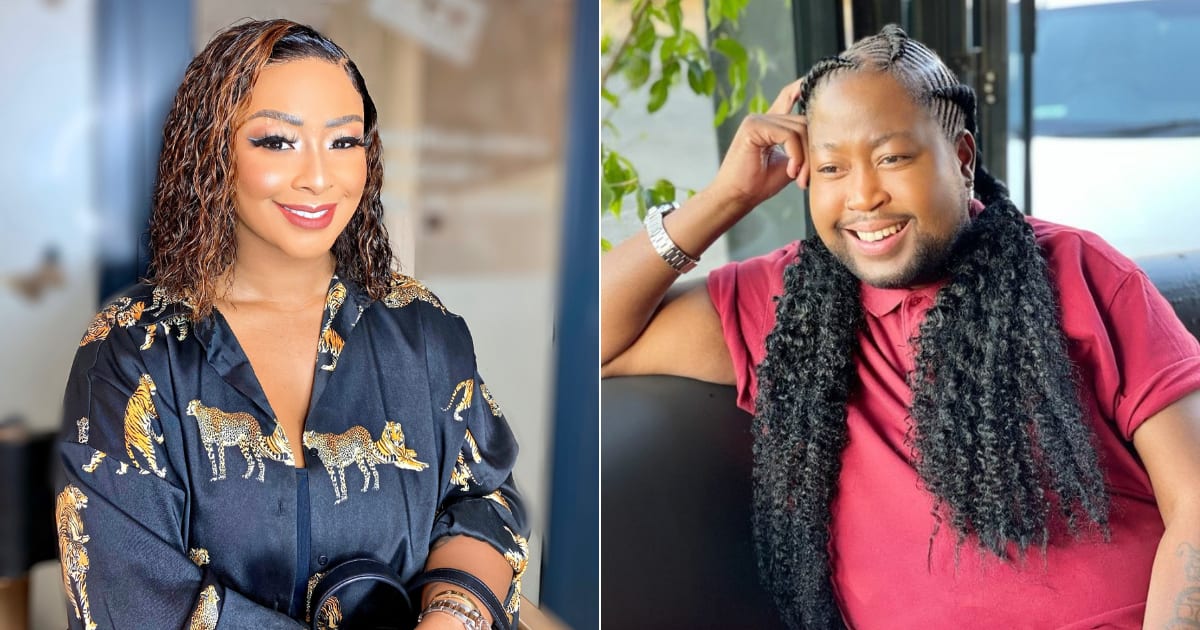 Bikwa was charged with assault with intent to do grievous bodily harm after he allegedly threw a bottle at Boity. This cut her face and she reportedly had to be rushed to hospital. 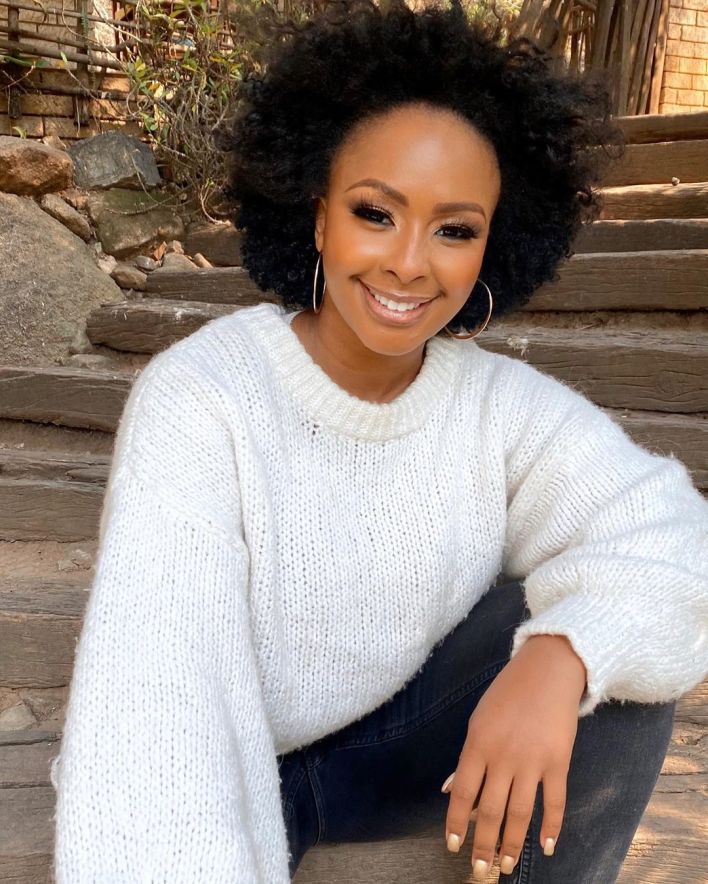 The incident took place at the Courtyard Hotel in Midrand. It’s reported the pair got into a heated argument about ancestors and traditional healers.

“I could tell he was becoming agitated, but I did not think he would take it that far. Before he attacked me, he said ‘let’s see if your ancestors will protect you’ and proceeded to throw a glass on my face,” said Boity.

Bikwa was arrested and spent the weekend at Johannesburg Correctional Centre. He refused a male jail cell because the male detainees made him “uncomfortable”. 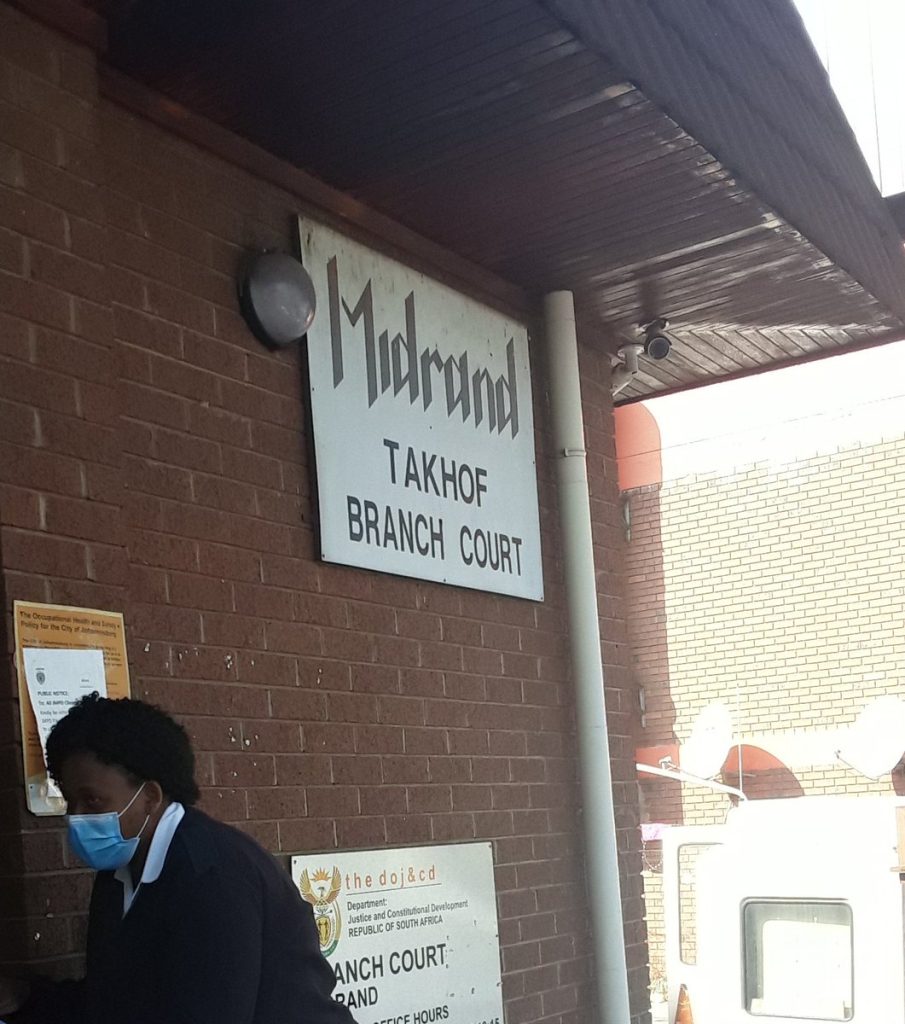 He appeared at the Midrand Magistrates’ Court on October 6 and was granted bail of R2,000 by Magistrate Lieland Poonsamy.

“Can I pay the bail today? As in, can I pay it now?” asked an excited Bujy

“It is in the interest of justice to grant the accused bail … the court takes into consideration the seriousness of the matter [and] the fact that you have presented yourself to the police,” said Poonsamy.

Bikwa was warned not to tamper with investigations or contact Boity or any witnesses in the case. 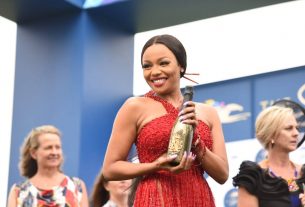 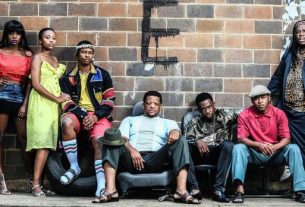 We have a hit on our hands #eHostelaMzansi 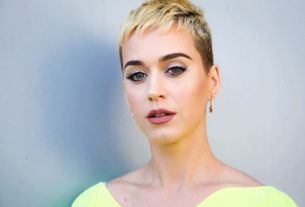