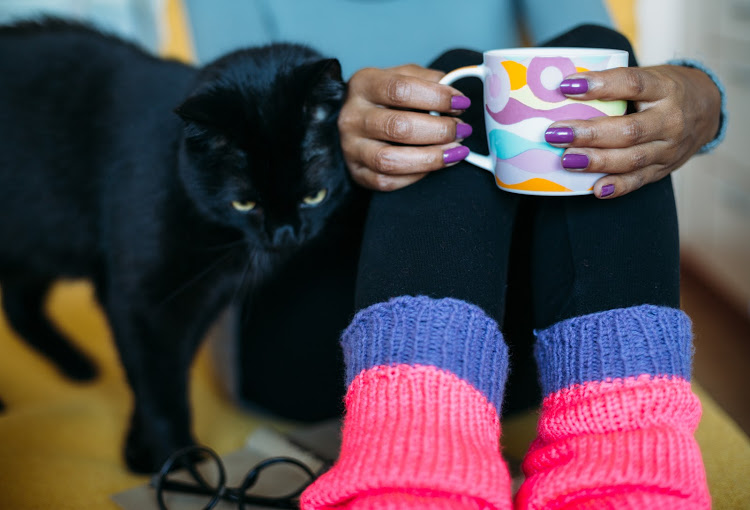 South Africans woke up on Friday to icy temperatures that dipped well below zero in some parts.

She said the system started affecting the Western Cape on Thursday.

“It moved to the Eastern Cape and it’s now over southeastern parts of the country.”

Parts of Free State‚ at around 5°C‚ and Mpumalanga‚ at around 3°C‚ recorded some of the lowest temperatures on Friday.

The Karoo town of Sutherland had a minimum of -8°C forecast for Friday.

How cold is it Cape Town??? Well I had to de-ice the BMW this morning before I could see out the windows 😳 https://t.co/VJ0qHxz0gT

Bronkhorstpruit‚ east of Pretoria‚ recorded a temperature of 0°C early on Friday.

“The temperature in Johannesburg was 4°C and it is expected to improve to 18°C in the afternoon. Vereeniging was at -1°C‚” said Maliage.

She said temperatures would improve slightly over the weekend. “But we are not expecting a huge change in terms of temperatures around the country this weekend.” 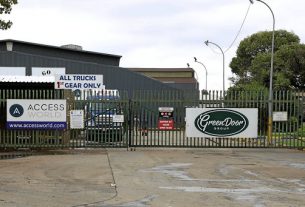 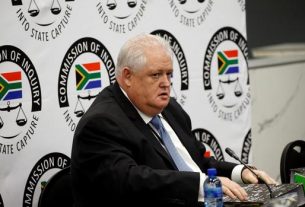 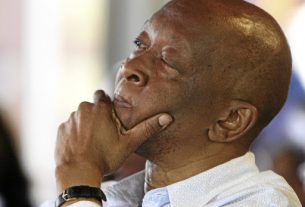