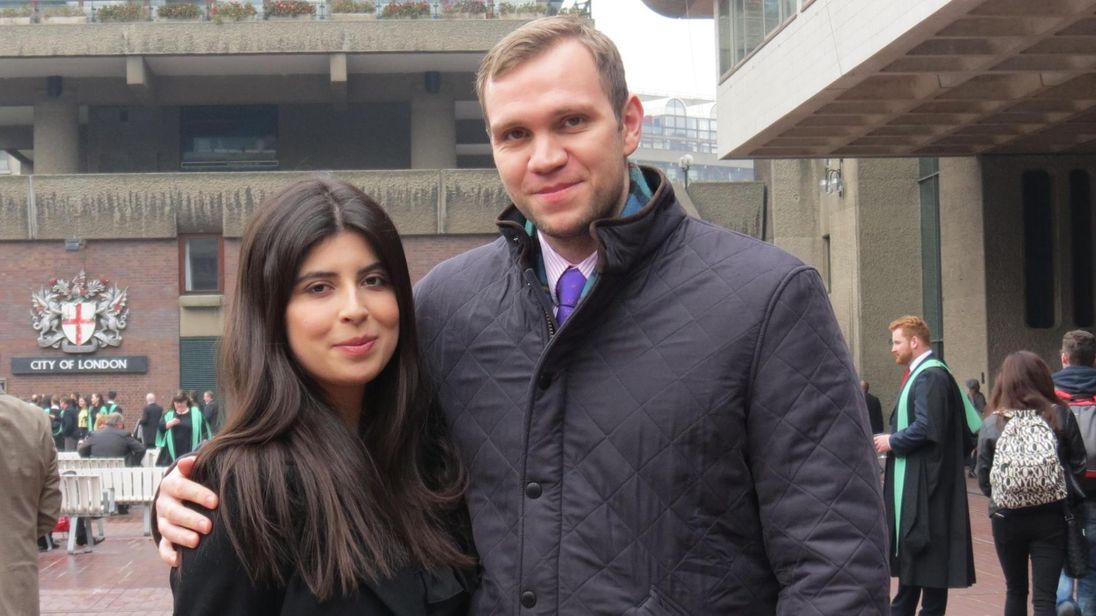 A 31 year old British student, Matthew Hedges has been charged with spying “for a foreign state” in the United Arab Emirates. The 31-year-old was detained in May as he tried to leave Dubai airport following a study trip to the region for his PHD at Durham University.

He has been held in solitary confinement for the last 5 months and has been given few details of what he is alleged to have done. The attorney general of the UAE said Mr Hedges had been charged with “spying for and on behalf of a foreign state, jeopardising the military, economy and political security of the UAE”.

According to prosecutors, his study was a cover-up for  his spying.

The statement said the charge was “predicated on evidence secured from Mr Hedges’ electronic devices; surveillance and intelligence gathering by UAE intelligence and security agencies; and corroborating evidence provided by Mr Hedges himself”.

Mr Hedges’ PhD was in Emirati security policies after the Arab Spring and included work on the Muslim Brotherhood.

His wife, Daniela Tejada, said all she has been told is that his trial will resume on 24 October.

“Matt has been kept in solitary confinement for over five months,” said Mr Hedges’ wife.

“Matt does not speak Arabic and is therefore unable to communicate fully with the court-appointed lawyer, who he has only met once, at his court hearing last week.”

She said he had only had two consular visits “in direct violation of his rights”.

“Matt is a man of integrity and principle,” she added.

“He has a brilliant academic mind and an impeccable track record. He is kind and caring and greatly loved and respected. Please send him home.”

She told Sky News last week that before his trip, Mr Hedges had been diagnosed with anxiety and depression and had been due to start treatment when he returned home.

Ms Tejada said: “He told me recently that his only method to let go of his nerves is vomiting. 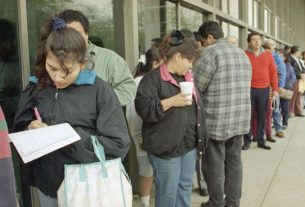 New US Immigration Proposal A Source of Concern 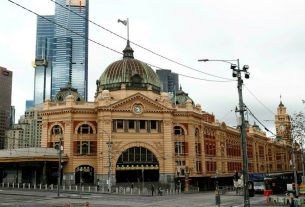 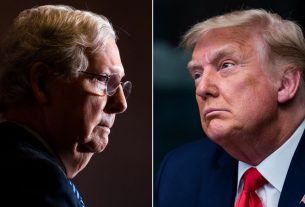