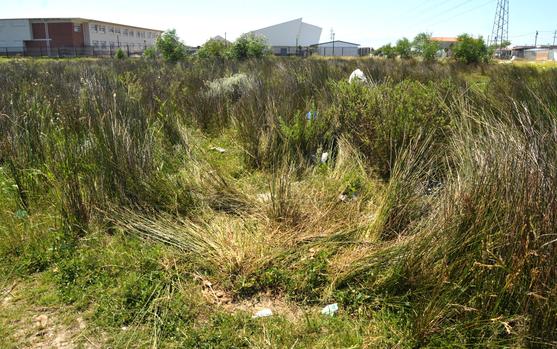 A brave 13-year-old girl managed to save herself and her 15-year-old friend from being killed after they were attacked by three men who had sexually assaulted them.
The girl and boy were both raped, sodomised, beaten with bricks, stabbed and robbed by men who had dragged them into a bush in Delft.

The horrible attack happened last week. The girl has been released from hospital while the boy remains in a critical condition.

The boy received multiple stab wounds to his body, was beaten with a brick, robbed of his shoes and was nearly set alight by their attackers.

In an interview with the Daily Voice, the girl’s family says they have decided to speak out in the hope that the three perpetrators will be caught.

Pointing to cuts and bruises on the child’s neck and legs, her 29-year-old mother says her daughter is only alive because of her quick thinking.

The girl and her mom took the Daily Voice to the scene along Kershout Street, in Delft South, pointing out the flattened bushes where the vicious attack took place.

“She had been walking her friend home when they saw these three coloured men passing and then following them,” the mom says.

“They hid themselves and when they saw it was safe, they continued to walk and went to the field to chat.”

But the men found them and searched the teens for money and their cellphones, before dragging them both deeper into the bush, where the girl was raped and beaten.

“They asked if he is her boyfriend. She lied and said he is her brother,” the mom says.

“They started smacking the boy. They said if she screamed, they would kill her and they smacked and punched her. They pulled down her panty and raped her.”

She says the men then broke a beer bottle and used the bottleneck to stab her in the legs.

“They started raping and stabbing the boy and she told them ‘please do not kill us’ and ‘take whatever you want’,” the traumatised mother says.

“He was stabbed in the neck, face and all over the body.

“She said they covered their faces and one said let’s burn the boy and the others said no.

“They said they were worried about the fingerprints and spoke in English and Afrikaans.

“My daughter says they were wearing Nike caps, two were short and one tall.

“They started hitting the boy in the head with a brick and were sodomising them.

“She thought she and her friend were going to die.”

She says her daughter then realised she needed to do something and told their attackers she had to pee.

She moved away from the men and as soon as the girl spotted someone, she started shouting for help, causing the perpetrators to “pull up their pants and run”.

The girl and her rescuer ran home to her house, from where police and emergency services were called.

The mom says they found the bleeding boy in the bush, “he was close to death”.

This horrible attack is under investigation, police have confirmed. 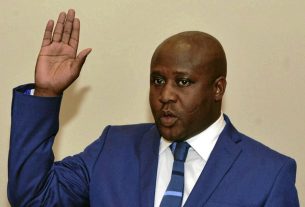 ‘Call me to testify before Zondo’ – Bongani Bongo 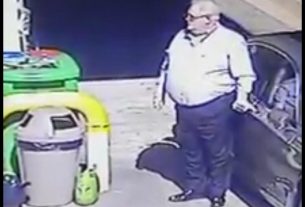 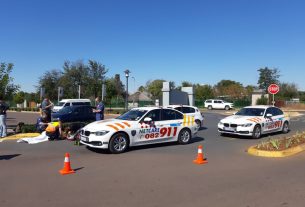 Woman critically injured after being driven over by alleged hijackers