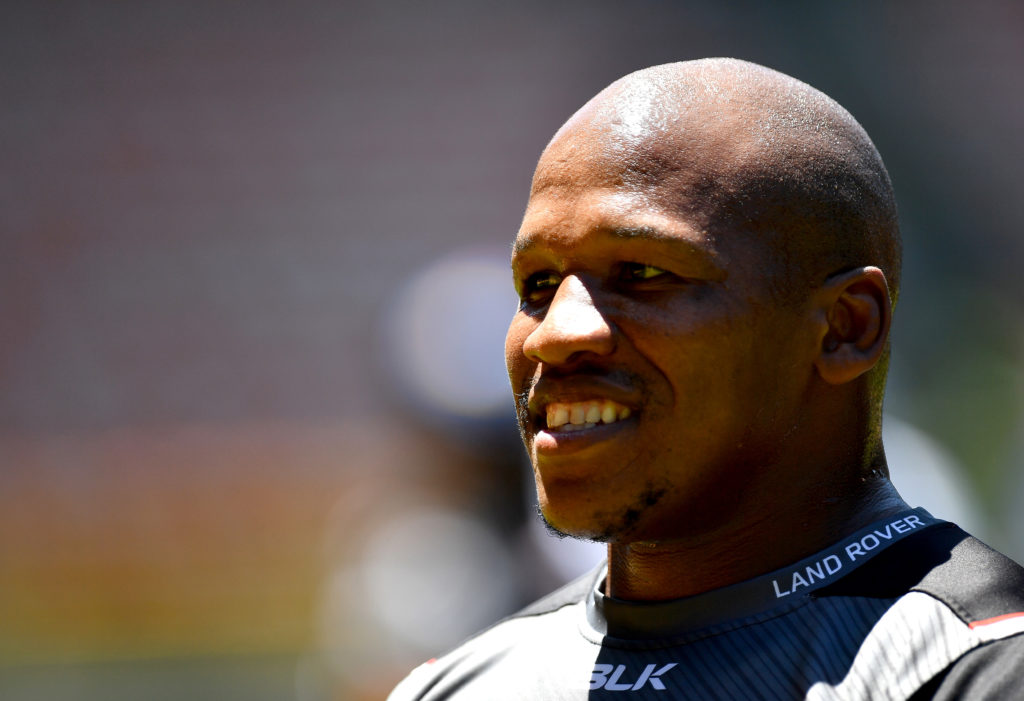 The Sharks confirmed the signing of Springbok hooker Bongi Mbonambi on Tuesday.

Mbonambi will once again be a team-mate of Springbok captain Siya Kolisi who recently also made a move to Durban from Cape Town.

The 30-year-old, who boasts 36 Test caps, had been on the books of Western Province and the Stormers since 2015. 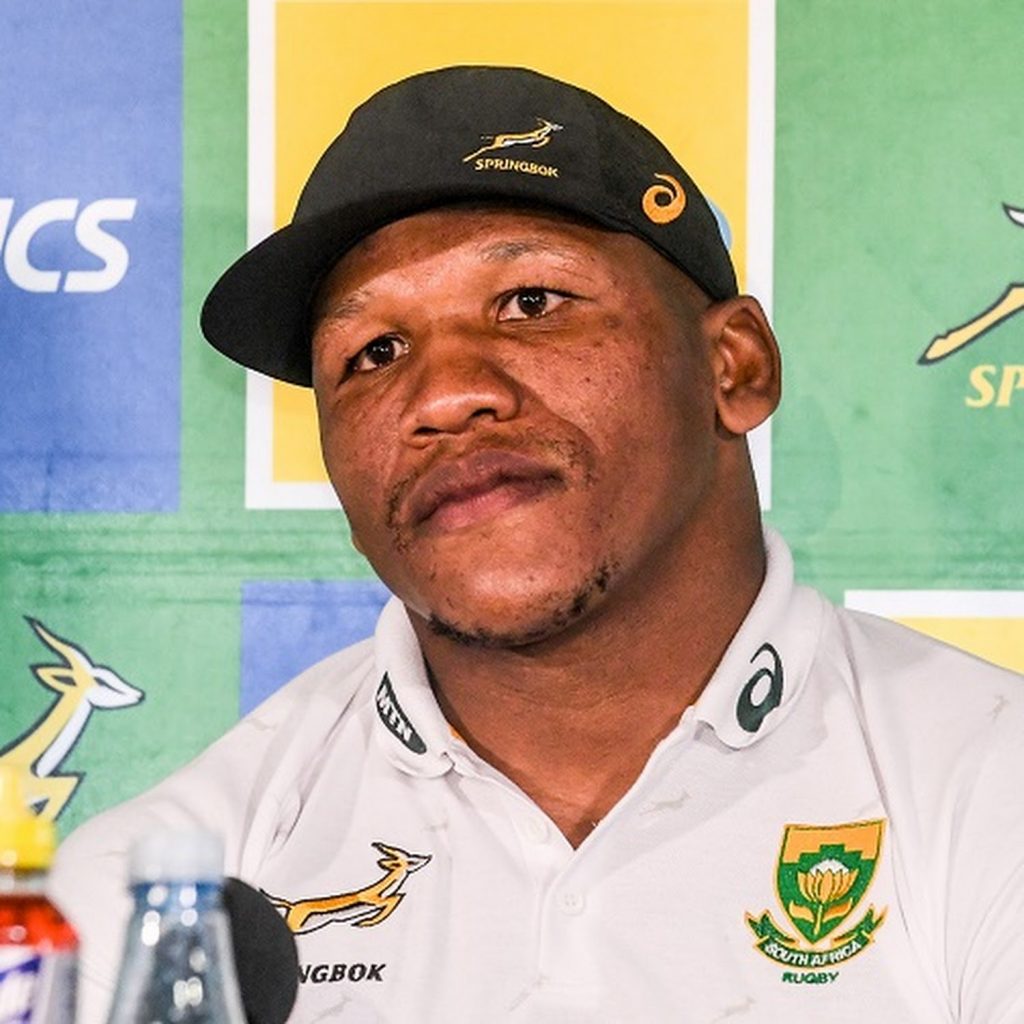 Mbonambi will compete for a starting spot at the KwaZulu-Natal side along with Fez Mbatha, Dylan Richardson and Kerron van Vuuren.

The Stormers recently confirmed the return of former hooker Deon Fourie to the union and the signing of Scarra Ntubeni. 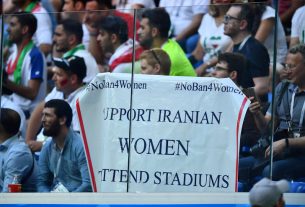 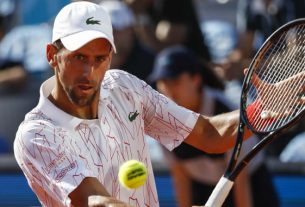 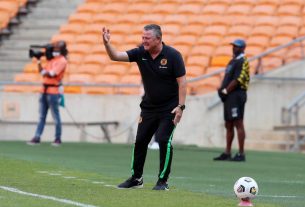