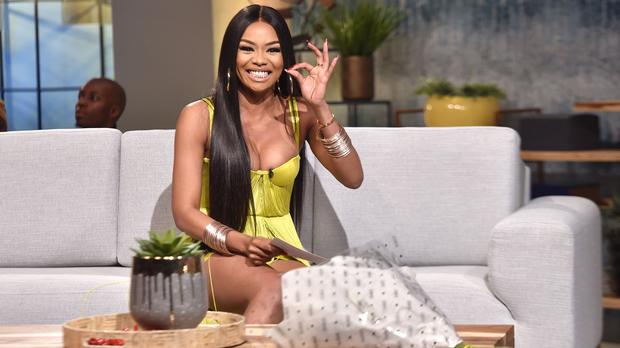 Bonang Matheba, a famous television personality has to present herself in the Specialised Commercial Crimes Court in Johannesburg on Thursday to avoid being arrested.

Matheba,  is facing charges for taxes outstanding from 2008-2017 for personal tax, and company tax from 2014-2017. She failed to present herself to the court at her last scheduled appearance on September 27.

Her legal representative, Charl Coetzee, told the court at the time that Matheba was in New York at a United Nations event and that she would be appearing at a Global Citizen event on September 29. He confirmed that his client  would definitely be in  court on 4th October and that at the time she was summoned on 10th September, she was attending New York Fashion week in New York.

A bench warrant was issued against her.

At the time, National Prosecuting Authority spokesperson Phindi Mjonodwane said: “A bench warrant means a warrant of arrest has been issued but in this matter it has been held over till 4th October due to the fact that the summons were not served to Ms Matheba personally. If she fails to appear on the 4th, the warrant will be effective. She is not special and will not receive any special treatment.” 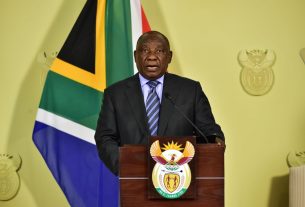 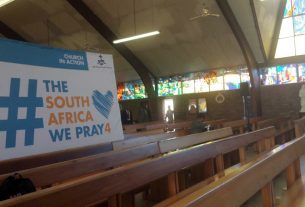 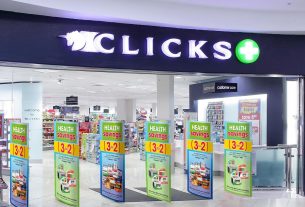