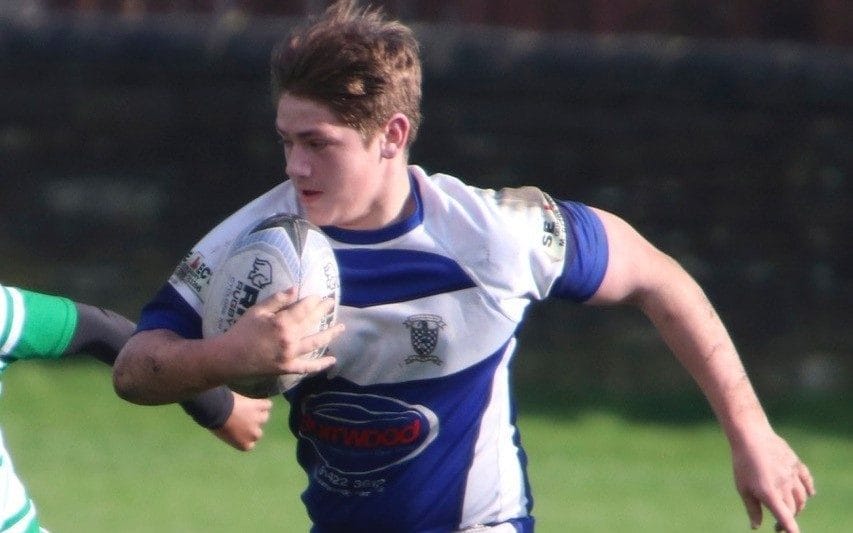 The body of a 16-year-old British rugby player has been recovered from a lake in southern France, a judicial source said on Thursday.

Emergency services were called to the Cavayere lake near the city of Carcassonne at around 20.30 on Wednesday evening but the teenager’s body was found near the shore after a two-hour search.

French police have opened an investigation.

The youngster had been training at the Halifax Elite Rugby Academy, which had sent two teams to southern France for matches.

The club in Carcassonne said the forthcoming matches had been cancelled 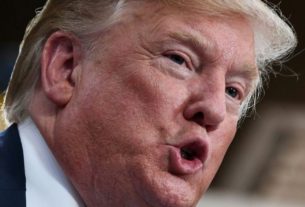 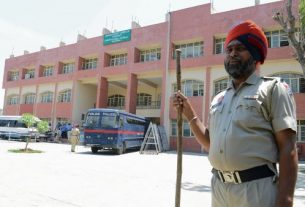 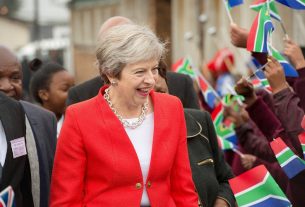