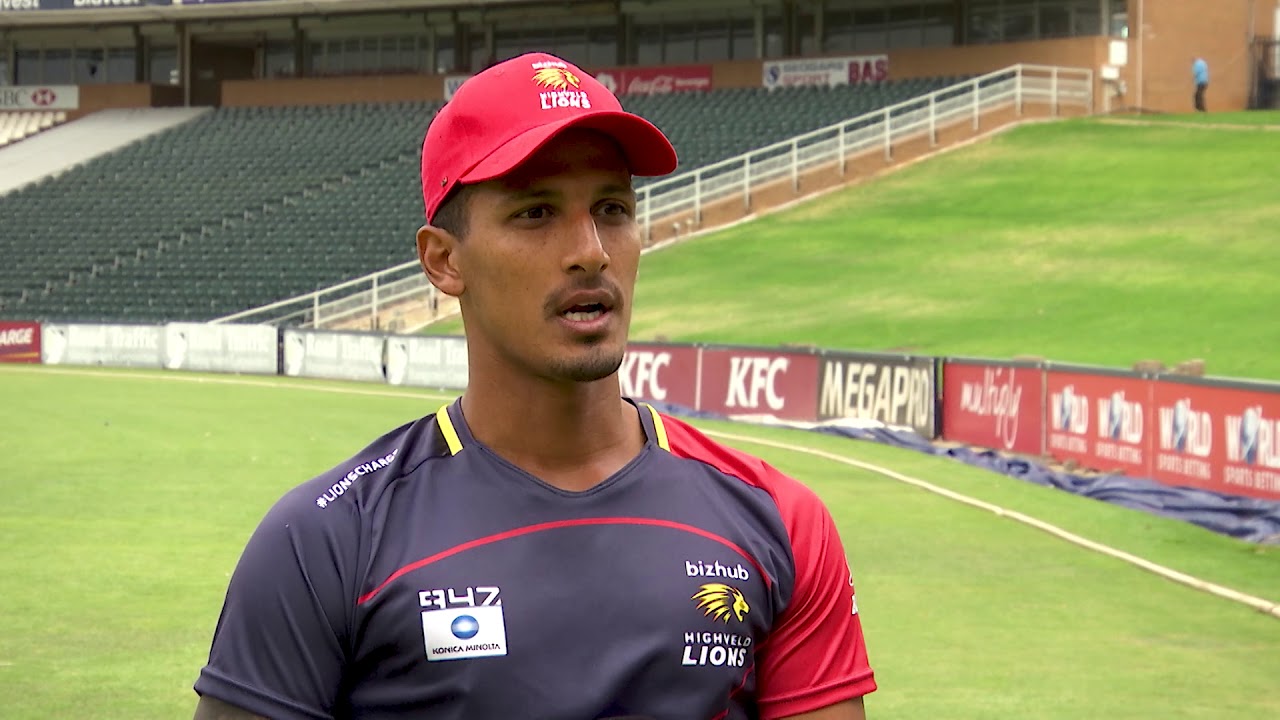 Johannesburg – Lions left-arm fast bowler Beuran Hendricks has been reinstated in the South African Test squad for the second and final Test match against Sri Lanka at the Wanderers in Johannesburg on Sunday.

Hendricks and Keegan Petersen were withdrew from South Africa’s squad ahead of the Boxing Day Test against Sri Lanka in Centurion, which South Africa won by an innings and 45 runs on Tuesday. 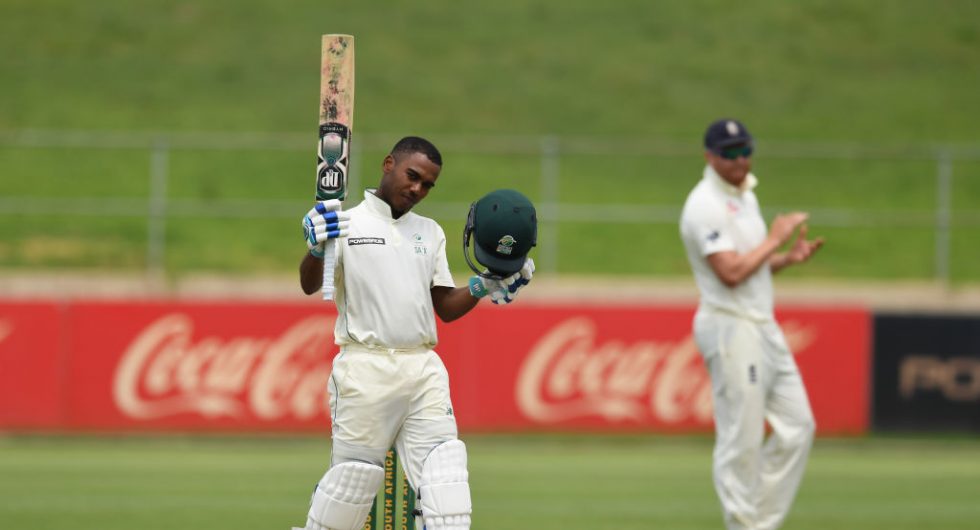 The Protea’s team management confirmed on Wednesday afternoon that Hendricks successfully completed thorough Covid-19 and pre-bio-save environment (BSE) entry protocols and he joined the rest of the team on Tuesday evening.

Petersen will begin training with the team with immediate effect ahead of the start of the second Test on Sunday. 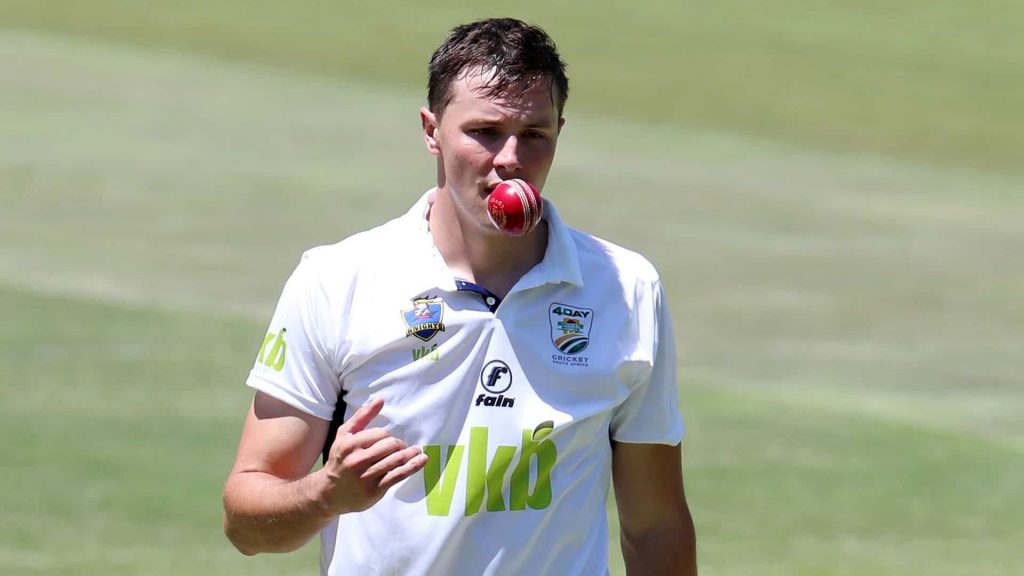 Meanwhile, Migael Pretorius has been released from the BSE due to a muscle injury to his right shoulder.

The South African team management said on Wednesday afternoon that the bowler, who is the leading wicket-taker in the 4-Day domestic series with 19 scalps from five matches, will go back to the Knights for rehabilitation. 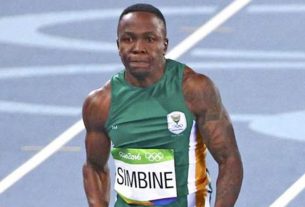 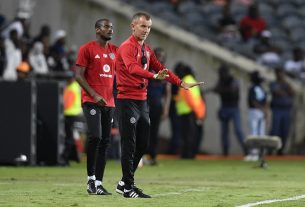 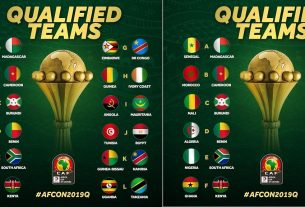