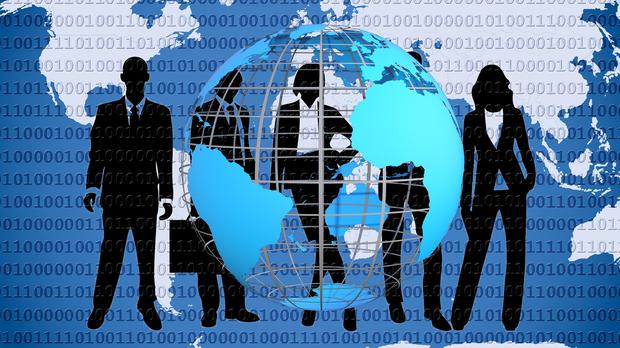 In 2018, global economic growth remained broadly stable, but in contrast to 2017, it is no longer so closely synchronised. The US continues to expand robustly, while data from the eurozone and China has cooled. Japan has also failed to keep pace with the US, while UK growth remains sluggish and any improvement in business confidence remains contingent on Brexit outcomes.

At the same time, global monetary policy is tightening as central banks step back from their long-standing market support. This trend has been clearly telegraphed, but after nearly a decade of exceptionally low interest rates, there is plenty of complacency in equity markets about the risks from higher rates and elevated corporate debt. Indeed, this is one of Schroders’ “inescapable investment truths” for the decade ahead.

Higher borrowing costs are not the only risk to profitability and valuations. Labour, energy and other business costs are generally rising. At the same time, a trend towards protectionism is creating less efficiency in the sequence of processes needed to create goods, also known as the supply chain. An era of low costs has been one of the outstanding features of the longest US bull market in history – but we are beginning to see clear signs of wage and cost pressures. Amazon’s wage hike to $15/hr, and Caterpillar’s recent guidance on higher raw material costs appear closely linked to tariff and trade effects, are milestones in that respect. It would seem likely that US profitability in particular will start to fall back to longer-term averages during 2019/2020.

It is an unusually difficult environment for companies to plan, and we expect there to be more profitability surprises in the year ahead. The aggressive trade stance that the US has struck since the start of the year remains a significant threat to smooth economic function and the frictionless flow of goods around the world. Companies with a supply chain heavily reliant on China could be faced with 25% tariffs on exports to the US in 2019. We could, equally, see a trade deal with lower barriers than we had before. These are clearly two very different cost and business environments and makes planning extremely hard for companies.

In many cases, supply chains cannot be moved quickly, given how long it takes to assess suppliers properly or construct factories in new places. A premium could well be placed on those companies that have invested to avoid or limit supply chain disruption. All of this makes for a more uncertain profit outlook than usual.

Arguably, the market correction in early Q4 indicates that investors are no longer as complacent around trade concerns as they have been. Equity valuations have fallen to or below their longer-term averages as measured by headline price to earnings (P/E) ratios. However, P/E ratios are not the only valuation measurement. If the ongoing trade conflicts or a recession tip earnings into a downcycle, more attractive P/E ratios now will be of little comfort. In such an environment, the debt encumbered companies we referred to above could be badly hurt.

We are generally cautious towards companies with high debt levels or those that cannot raise prices in order to offset the higher costs they face. We think telecoms is the best example of such a sector just now.

Identifying the companies best prepared to weather – or indeed prosper – from the new phase of the business and economic cycle, will require an active approach and thorough understanding of company fundamentals.

We believe that the current period of disruptive change across many industries presents significant investment opportunities. We favour many of these exciting disruptor companies and think the consistent inability of the stock market to factor in the true long-term growth prospects of high-quality growth businesses continues to make many of these stocks attractive.

It remains critical for businesses and investors alike to ensure that they are on the right side of the disruption. We focus on identifying those businesses that are willing to invest for the long-term, are prepared for change, and can create sustainable growth from their business models.

Take the shifting demand between fossil and renewable energy sources. Fossil fuel energy prices have – until a recent correction – been rising, as industry investment in 2015-2017 was lower as a consequence of weaker energy (and other commodity) prices earlier in the decade. The rise in fossil fuel prices and improvement in renewable energy economics means alternative energy technologies are increasingly competitive. We expect demand to strengthen for both renewable power and electric vehicles. We continue to look for good companies that can participate in this long-term growth, while avoiding the most competitive parts of these industries and companies that do not offer a unique service.

We also favour a number of consumer and technology stocks. The competitive landscape in content and media consumption is changing rapidly, making for a rich source of opportunity, particularly in social media, music and gaming. In some instances, valuations in these areas look high, but we think the market underestimates the ability of a number of companies to expand their business activities and/or monetise content to support long-term growth trajectory.

The opinions above include forecasted views they should not be relied upon, are not guaranteed and are provided only as at the date of issue. Our forecasts are based on our own assumptions which may change. Forecasts and assumptions may be affected by external economic or other factors, they should not be taken as advice or a recommendation to buy and/or sell.

The value of investments and the income from them may go down as well as up and investors may not get back the amounts originally invested. 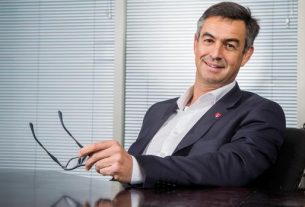 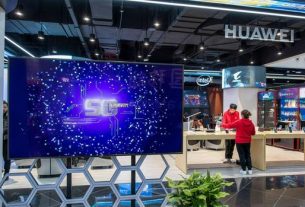 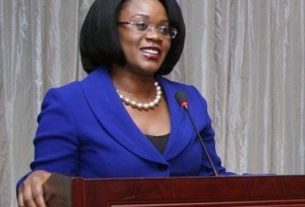