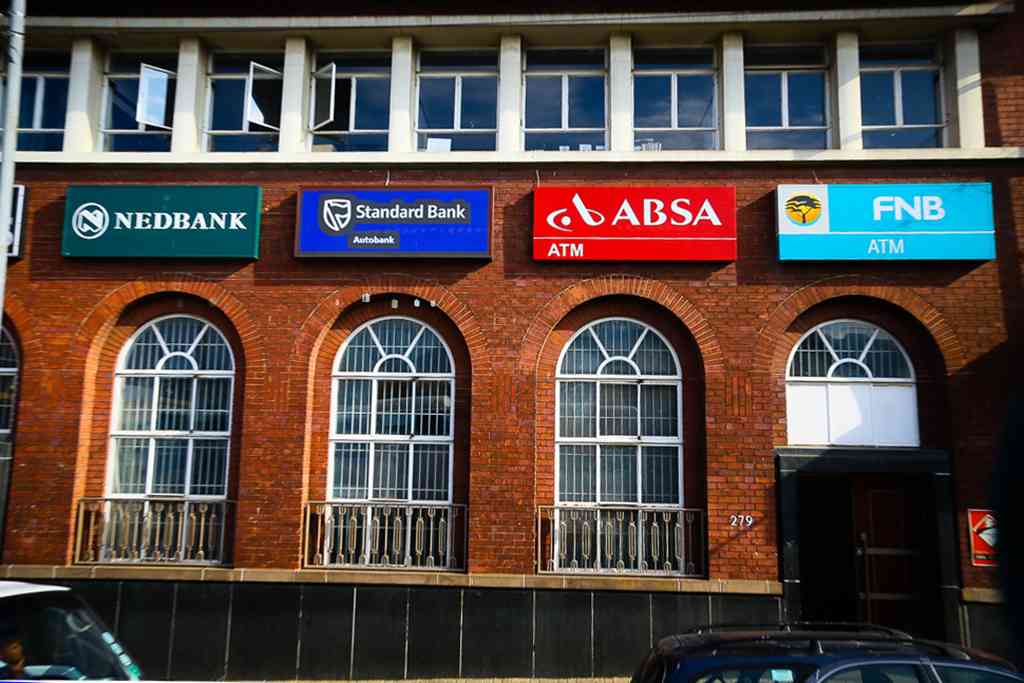 The South Gauteng High Court has ruled that it’s no longer legal for banks to take money from customers’ accounts without their permission.

The National Credit Regulator (NCR) initiated a case against Standard Bank to stop the common law set-off which would allow the bank to take money from its account holders if they were in arrears without notifying them.

The NCR argued that the practice gave preference to the banks above other creditors, and often, consumers would be left with no money to cover essentials such as food and electricity.

It argued that this will bring in constitutional issues such as rights to property and dignity. 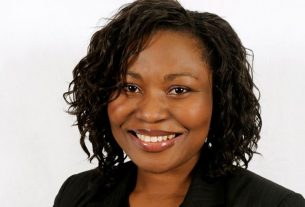 ‘Women are an untapped source of innovation’ 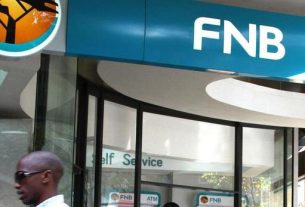 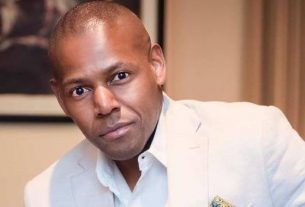