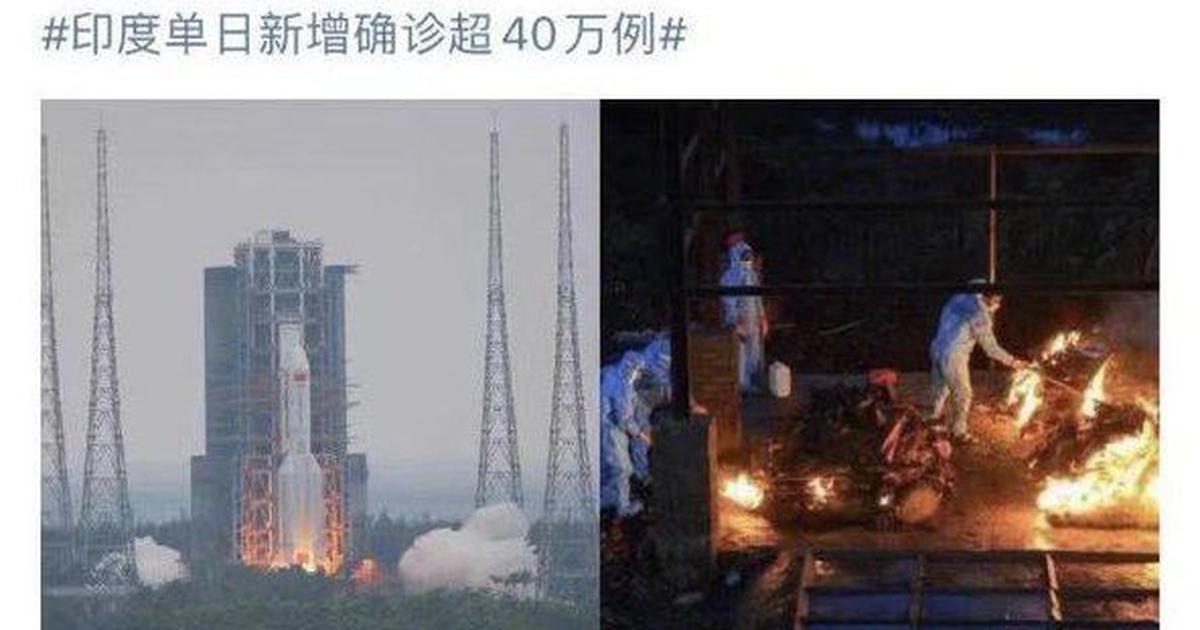 A social media post from an account linked to the Chinese Communist Party has sparked controversy for appearing to mock India over its coronavirus crisis.

The post on Chinese site Wiebo showed an image of a rocket launch in China alongside a photo of the bodies of Covid victims being cremated in India. 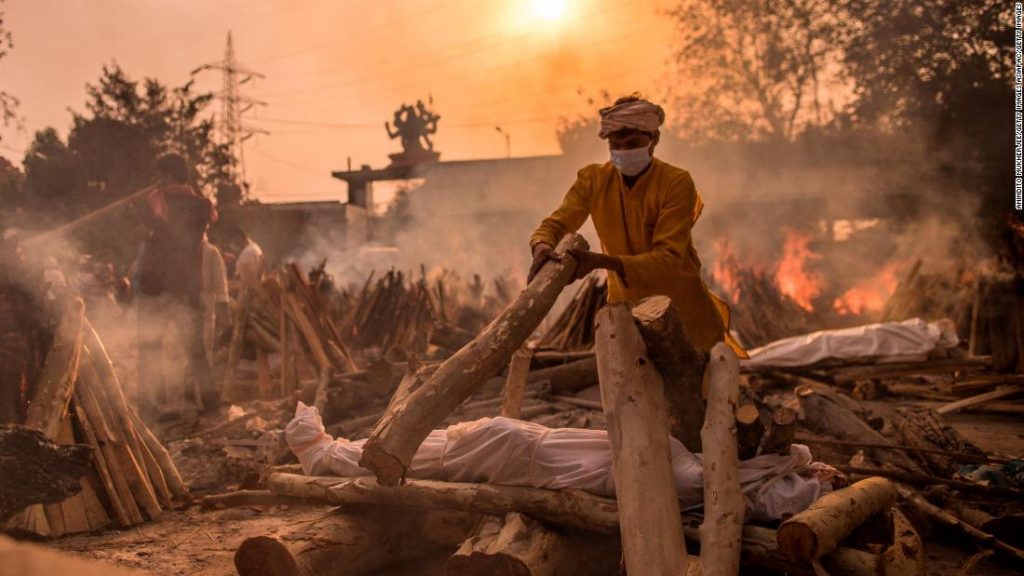 The post, which appeared on Saturday afternoon, has since been deleted.

It was reportedly published by an account belonging to an official Chinese law enforcement agency – the Communist Party’s Central Political and Legal Affairs Commission – which has millions of followers on Weibo, a popular microblogging site in the country.

Users responding to the post, which was later shared using screenshots of the original, wrote that it was “inappropriate” and that China “should express sympathy for India”. 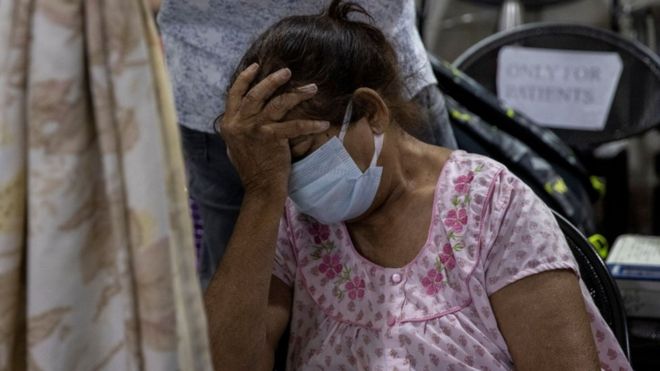 Xi said China was willing to enhance co-operation with India and provide any additional help where needed.

India is currently struggling to cope with a devastating second wave of coronavirus, with hospitals battling to treat patients amid a chronic shortage of beds and medical oxygen.

India recorded a daily coronavirus death toll of 3,689 on Sunday – the highest since the pandemic began. 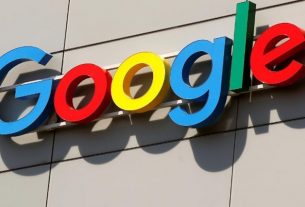 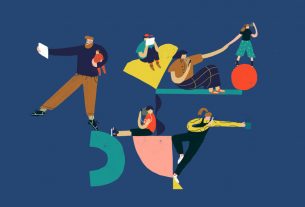 MAKING TECHNOLOGY WORK FOR YOUR FAMILY 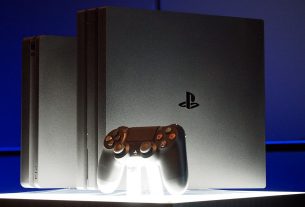