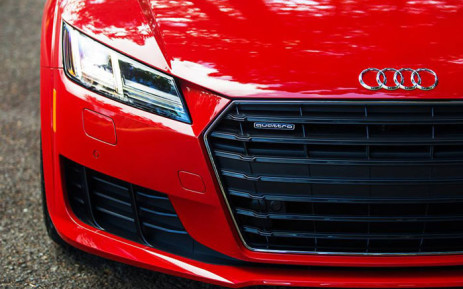 “Audi AG has accepted the fine” investigators levied for “deviations from regulatory requirements in certain V6 and V8 diesel aggregates (motors) and diesel vehicles”, the group said in a statement, adding that “the fine will directly affect Volkswagen AG’s financial earnings” for 2018.

“The administrative proceeding against Audi AG opened because of the diesel scandal is hereby closed in a legally binding way,” Munich prosecutors said in their own statement.

Tuesday’s fine comes on top of total costs in fines, buybacks and refits of more than €27 billion that Volkswagen has had to pay out over its “dieselgate” scandal.

The Wolfsburg-based group’s 2018 earnings suffered another one-billion-euro blow in June when it agreed to pay a similar fine levied by Brunswick prosecutors over its own-brand vehicles.

Such software allowed the vehicles to appear to meet regulatory emissions requirements under lab conditions, while in fact spewing many times more harmful gases like nitrogen oxides (NOx) on the road.

Investigators pursued Audi over V6 and V8 engines it built into its own vehicles, VW’s own-brand cars and models from fellow subsidiary Porsche, as well as over Audi vehicles fitted with cheating VW-built motors.

In total, the case dealt with almost five million cars worldwide built between 2004 and 2018.

While the probe against Audi as a company is now closed, other cases against managers and executives from the VW group – up to and including former chief executive Martin Winterkorn – remain open, with charges including fraud, false advertising and failure to keep investors informed.

At Audi, former chief executive Rupert Stadler was removed from his post by VW earlier this month.

Prosecutors had jailed him in June, saying this was necessary to stop him trying to influence witnesses.

Shares in Volkswagen plummeted in the moments after the announcement of the fine Tuesday, but quickly bounced back to gain 2.6% at €148.14 around 11:30 am (0930 GMT), topping the DAX index of blue-chip German shares. 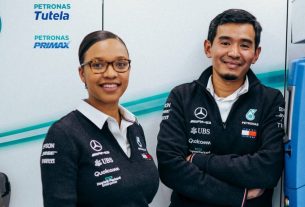 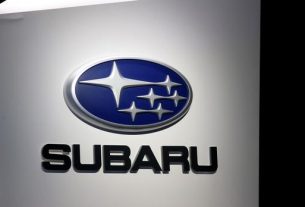 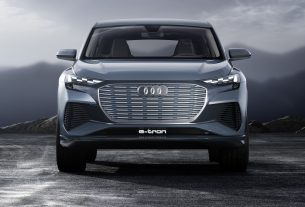